The developers from Riot continue pumping out amazing cinematics for their CCG Legends of Runeterra. Called After Victory, the latest of the Tales of Runeterra is dedicated to Darius, the Hand of Noxus, and his encounter with the king of Urtis. Darius and his victorious warhosts demand that the king of Urtis surrender his throne, offering every citizen—from the highest noble to the lowliest servant—a place in the Noxian empire.

Legends of Runeterra will hit iOS, Android, and PC on 30 April.

Combine, adapt, and experiment with frequent new releases for every region in an always-evolving meta. Earn cards for free as you play or buy exactly what you want in the store— you’re in control of your collection.

Written by
Catherine Daro
While growing up in the wilds of Russia, Catherine learned to talk, write and game at almost the same time. You can follow her attempts at latter two at MMORPG.com and GameSpace.
Previous ArticleXCOM Chimera Squad – Reveal Trailer for XCOM 2 Spin-OffNext ArticleAudio-Technica ATH-ADG1x Open Air Gaming Headset: Pro Audio For The Long Game 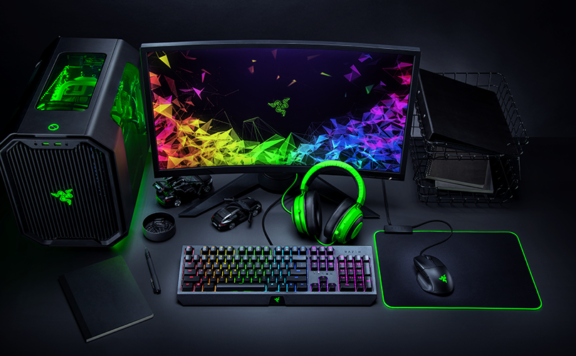 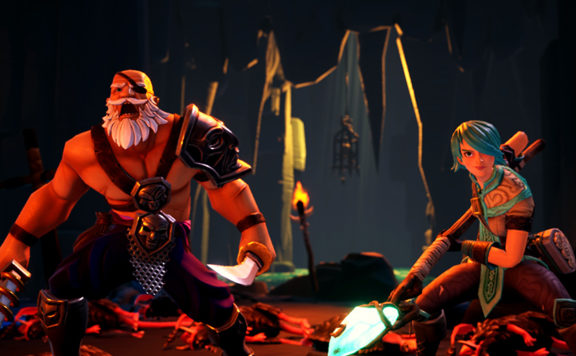 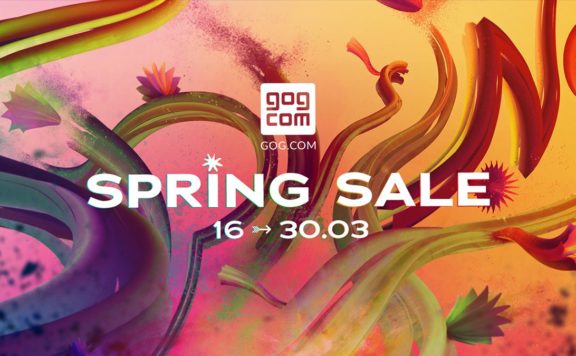