The developers from Riot Games have revealed a new cinematic for the upcoming CCG Legends of Runeterra. Starring Heimerdinger, Jinx and Ekko, it is titled True Genius. When Heimerdinger’s latest hextech creation is stolen by Jinx, the professor sends an unfortunate apprentice on a wild goose chase through the City of Progress… and beneath it.

Legends of Runeterra will hit iOS, Android, and PC on 30 April.

Combine, adapt, and experiment with frequent new releases for every region in an always-evolving meta. Earn cards for free as you play or buy exactly what you want in the store— you’re in control of your collection.

Written by
Catherine Daro
While growing up in the wilds of Russia, Catherine learned to talk, write and game at almost the same time. You can follow her attempts at latter two at MMORPG.com and GameSpace.
Previous ArticleXCOM Chimera Squad Introduces Playable CharactersNext ArticleNieR Re[in]carnation Trailer Appears 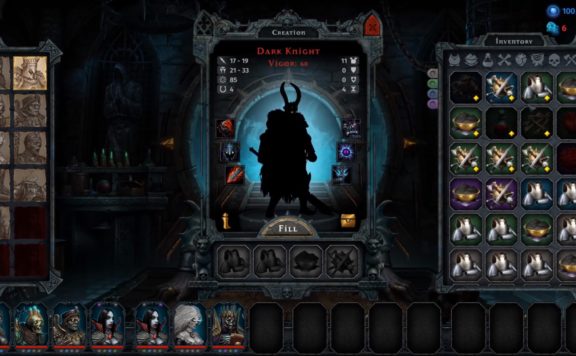