Publisher Team 17 announced that Veewo Games’ pixel platformer/action game Neon Abyss will be coming to Nintendo Switch, PlayStation 4 and PC via Steam on July 14. To celebrate the announcement, the team prepared a special trailer to show players what awaits them in the game. You can also try out the Steam demo version of the game to see if it fits your taste.

Combining furious run ‘n’ gun action and deep, roguelike mechanics, Neon Abyss pits you as a member of ‘Grim Squad’ – a task force set-up by Hades himself to infiltrate the Abyss and defeat the New Gods. Death is not the end as every time you die, you’ll find yourself more empowered than before.

Written by
Catherine Daro
While growing up in the wilds of Russia, Catherine learned to talk, write and game at almost the same time. You can follow her attempts at latter two at MMORPG.com and GameSpace.
Previous ArticleNinjala and Kyary Pamyu Pamyu Team UpNext ArticleMEDIC: Pacific Corpsman – Official Trailer 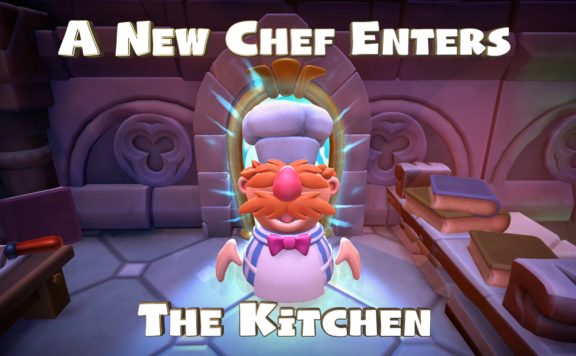