Team Fortress 2 is still one of the most-played games on Steam. However, updates come few and far between. All that changes later this week with the arrival of Jungle Inferno.

You’ll definitely understand the “nod” to Jurassic Park” while watching the trailer. That’s no coincidence as you’ll be traveling to the tropics to meet up with Saxton Hale at Yeti Park.

After a decade of dustbowls and gravel pits, it’s time to pack your snorkel, find your flip-flops, and endure a series of painful yellow fever vaccinations to your abdomen, because Team Fortress is heading to the tropics!

You’ll find a lot to like in Jungle Inferno including six new maps, balance changes and updates to just about every other system.

One of the maps, Yet Park, has been created by Valve while the other five are community projects. All of TF2’s game modes will be represented across the new maps.

In addition, the balance pass touches on every class, though there is an emphasis on updating Scout and Spy. The changes were made through input from the community and other “high-level feedback”.

Lastly, and perhaps most oddly, at the 3:50 mark in the trailer, you’ll see the use of a jet pack. Will we be able to fly? We sure hope so!

You can check out more about Jungle Inferno on its teaser site.

Written by
Suzie Ford
Suzie is an avid gamer and has been since 1995. She lives in the desert with her own personal minion while dreaming of pixel worlds beyond Earth.
Previous ArticleChannel Your Inner Pennywise During Payday 2 VR BetaNext ArticleRogue Trooper Redux Review 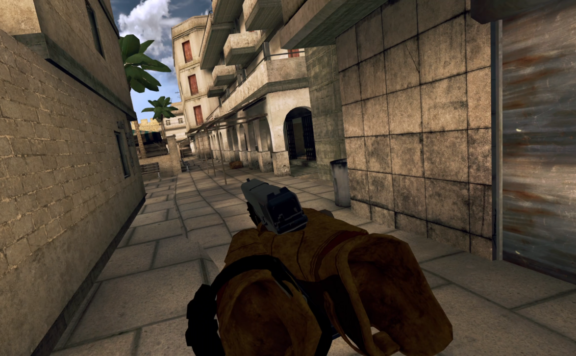 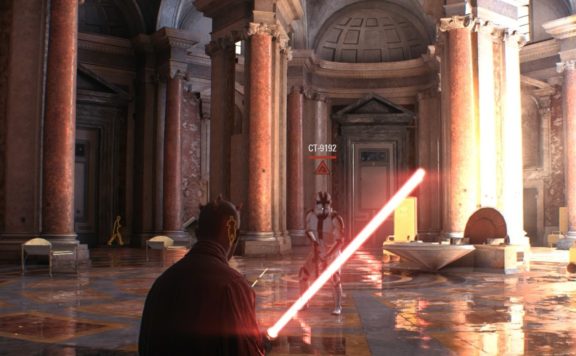