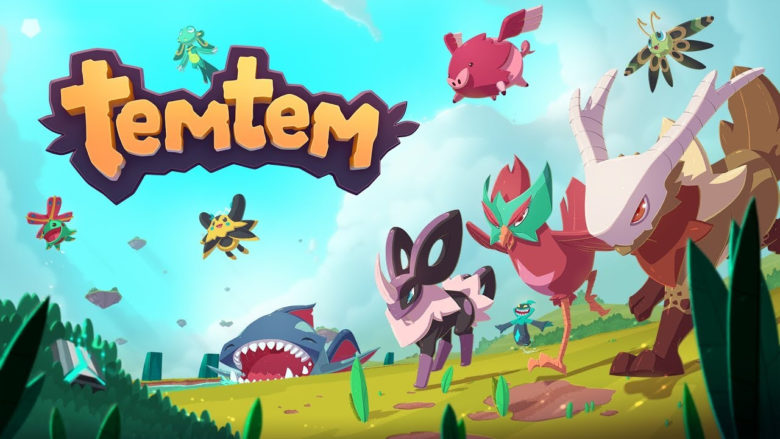 It can not be said that the team behind TemTem, Crema, are not hard working. When early access hit for TemTem there was nothing that could have prepared them for the influx of people and the number of bugs that would pop up. A few times my partner and I could not log in because of a bug. We also got stuck in battles, but the Crema team worked tirelessly to resolve the bugs players’ experienced. I didn’t experience the real heartbreaking bugs that many others have had such as caught Temtem disappearing. 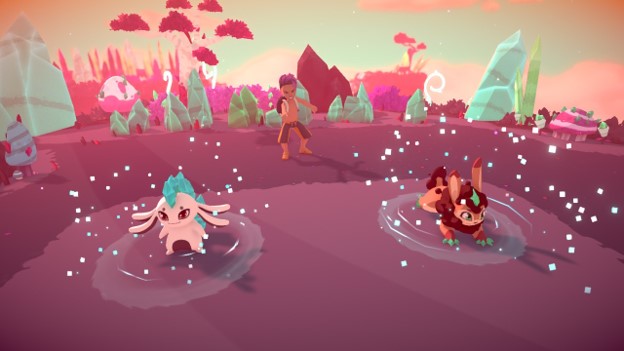 I’ve stated in my alpha impressions the similarities and differences between Temtem and Pokemon. Those still hold true in early access. Temtem has been challenging, way more than Pokemon has been recently for me. This could be in part because of how new Temtem is and learning the different types and weaknesses. Almost every Temtem so far has been a mix of more than one type. Temtem being like this has caused me to rethink how I approach a fight or which ones I bring along. Type matters so much so that it could turn a hard dojo battle into an easy one.

I’ve gotten to experience much more than what I did in the alpha test. Though what I did experience this time around is what I had left of the alpha. Early Access has four dojos presently in-game and after that, I was stuck waiting for updates. The story of TemTem has me very engaged in what’s going on in the game. The story gets really interesting to me after the third dojo. The whole experience up until the fourth dojo has been my favorite so far. I would go into detail about it but I know people haven’t played it and are waiting for the full release. 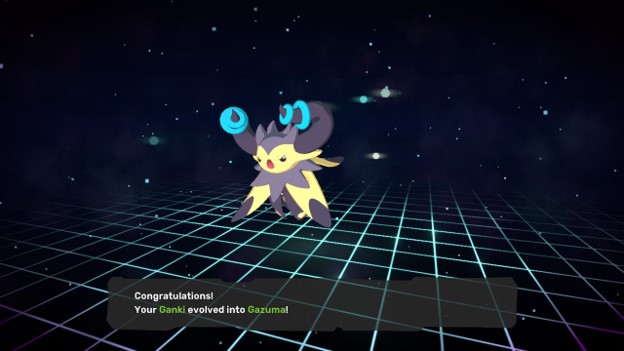 Even though TemTem has some good customization, there is such a big hoop to jump through to unlock different pieces of clothing or dye. The hoop I’m talking about being Pansuns, the in-game currency. If the developers are wanting players to save up, it is hard to do so when restocking items cost a lot. Just wanting to purchase a shirt costs around 30k pansuns.

If someone asked me what the current mid-game “endgame” is I would say there are two things to do.The first thing you can do if you is search for or breed Lumas. Luma’s are TemTems version of shiny Pokemon. The second thing you can do is catch and release Temtem to earn pansuns from a wildlife preserve in hopes of saving enough to eventually buy some customization items. I’m a bit sad that I can’t readily buy what I want at a decent price without spending everything I saved from NPC Temtem battles. 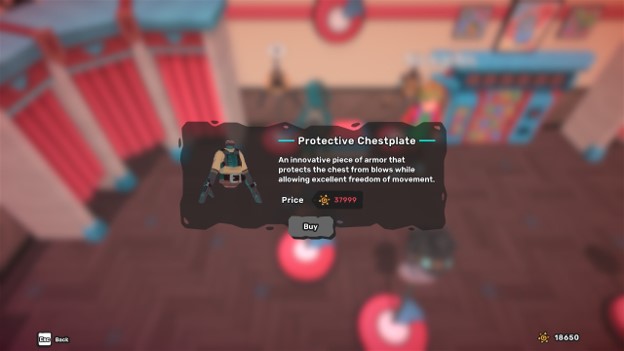 I feel it needs to change. If not the pricing of the customization items then at least the money one gets from NPC fights or to start having wild Temtem drop money. Being unable to afford customization items brought the experience down a little bit for me. Customization is a big plus in my book but the way it is a bit blocked by currency is a big negative.

The world of Temtem is bright and colorful. I enjoy it immensely. Having a person to play it with makes for a whole other level of fun. We were able to play together and treated each other as rivals. This is a big selling point for me. At the moment though we are waiting on updates to jump back in. My partner and I don’t see ourselves grinding for luma Temtem or catching and releasing to earn money. For those that are able to go through that until more content releases more power to you. TemTem is still fun and definitely worth trying. 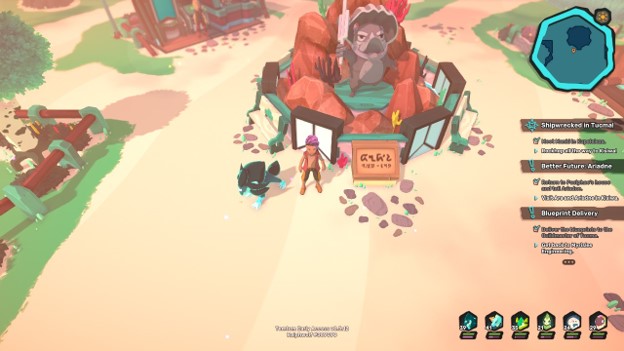 TemTem did update recently with new content. A new endgame area that is supposed to have higher chances of luma Temtem appearing. It is a bit like Pokemons’ Safari Zone in the way that you need special TemTem cards to catch the Temtem there. I was able to try it out and I haven’t run into any luma’s yet. I did notice to purchase just five of the “SaiCards” costs 12,915 pansuns. Again the pricing for things in the Early Access is a bit much. I really hope the release isn’t like this or that there is a better way to earn pansuns.

Our copy of TemTem was obtained for the purpose of Early Access Impressions.

Tags: pc, review, steam, temtem
Summary
TemTem Early Access has been fun but not without its share of troubles. I love mostly everything about TemTem that I’ve experienced so far with the exception of a few things. It started with bugs and where I left off in-game left me wanting more, but still needing satisfaction in areas such as customization.
Good
Bad
8
Great

Written by
Ralph Whitmore
I'm an animator, illustrator, gamer, and writer. Most notably I love anime, manga, life and learning about things I don't know. Can never stop learning.
Previous ArticleHasbro Tiger LCD Games Are Back To Take On Mobile GamingNext ArticleFaeria Free ON The Epic Store Now 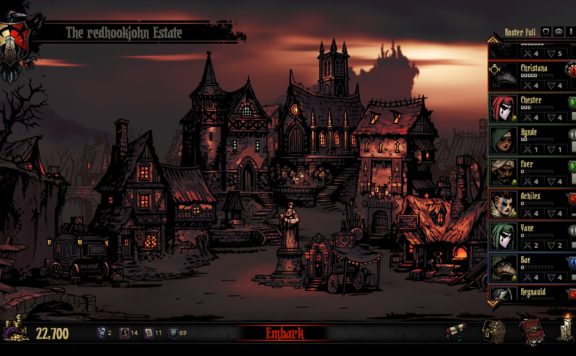