Temtem players will finally have some new territory to explore once the Kisiwa update arrives later today. There will be a completely new island, brand new storylines to explore, a new level cap to attain, and new creatures to collect. According to the latest update from the development team, the patch is supposed to begin deployment in the game at 9:00 am Pacific / 12:00 pm Eastern today. The patch process should take about 90 minutes during which time players will not be able to access the game.

A number of new features are also included in the Kisiwa update such as:

Check out the full developer update on the Temtem Steam page.

Every kid dreams about becoming a Temtem tamer; exploring the six islands of the Airborne Archipelago, discovering new species, and making good friends along the way. Now it’s your turn to embark on an epic adventure and make those dreams come true.

Catch new Temtem on Omninesia’s floating islands, battle other tamers on the sandy beaches of Deniz or trade with your friends in Tucma’s ash-covered fields. Defeat the ever-annoying Clan Belsoto and end its plot to rule over the Archipelago, beat all eight Dojo Leaders, and become the ultimate Temtem tamer!

Written by
Suzie Ford
Suzie is an avid gamer and has been since 1995. She lives in the desert with her own personal minion while dreaming of pixel worlds beyond Earth.
Previous ArticleWest of Dead Review for Xbox OneNext ArticleNHL 21 Delayed Slightly with No Next-Gen This Year 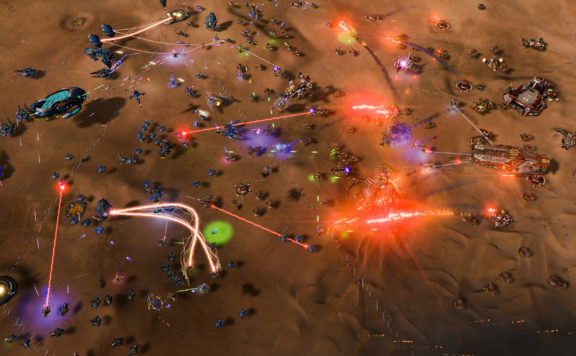 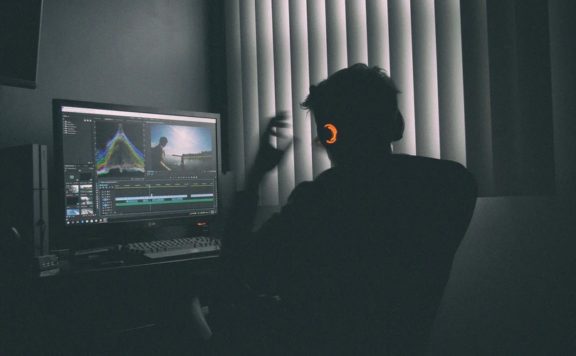 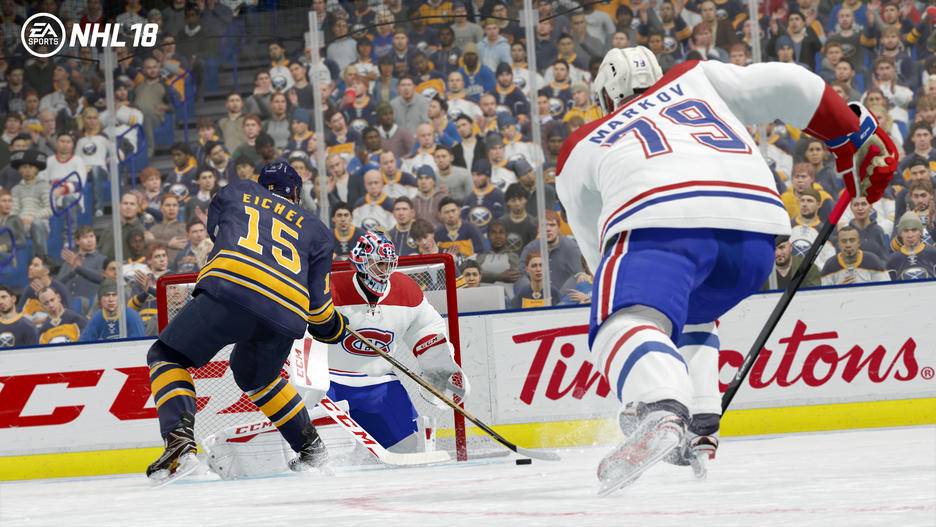