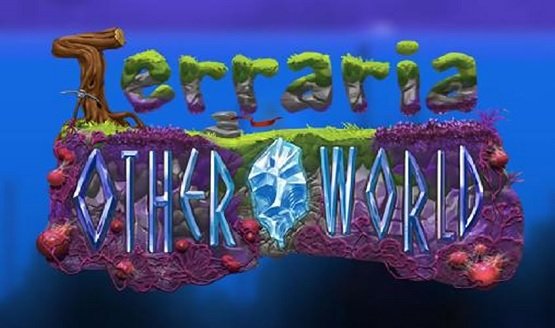 Re-Logic development team took to the forums to share the sad news with the fans of popular sandbox game Terraria: the development of the sequel, Otherworld, has been terminated.

We know that the cancellation of Terraria: Otherworld will not be happy news to anyone. It is FAR from a happy moment for us either, when we look at all the time/effort/resources that we poured into the project. However, we feel strongly that we owe it to our community and loyal customers to uphold the standards that both you and we expect and to focus on delivering the best possible games that we can for you all to play. Come whatever may, quality is simply not something we are willing to compromise on to make a quick buck. It may be painful in the short term, but our sincere hope is that it will pay off for everyone in the long term in regard to our future games. T:OW will never come to pass, but its lessons learned and ideas generated will absolutely yield dividends for everyone.

The message also addresses what lessons the developers have learned from the ordeal with Terraria: Otherworld, and what they are planning to do next:

You can find the full message from the developers and join the community discussion by following the link to the forums above.

Written by
Catherine Daro
While growing up in the wilds of Russia, Catherine learned to talk, write and game at almost the same time. You can follow her attempts at latter two at MMORPG.com and GameSpace.
Previous ArticleThe Black Masses – Official Reveal TrailerNext ArticleOver 2 Million Players Have Found A Way Out 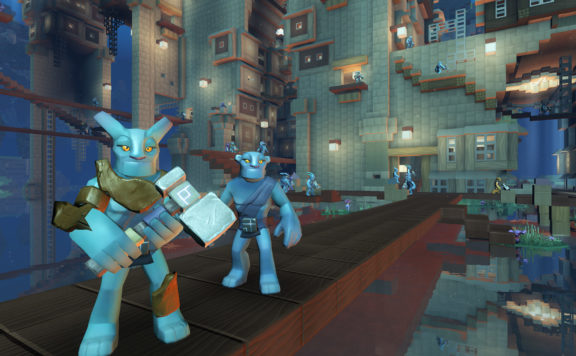