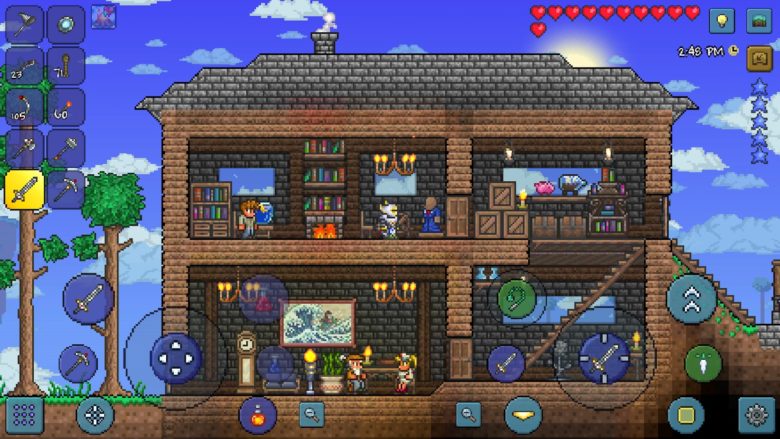 Gamers who endeavour to dig, fight, and explore on mobile will get plenty to do with the much anticipated Journey’s End update. Now Available on mobile platforms, this new content drops comes alongside everything from the 1.3.1 – 1.3.5 content updates. The addition of Journey’s End to the mobile version of this hit 2D sandbox is set to bring on the go gamers up to par with the current PC version of Terraria. The incoming update will update free of charge and adds a wealth of new items, features, and improvements including:

Originally launched back in 2011 on PC, Terraria is a 2D pixel art escapade that merges the freedom of sandbox systems with elements of action adventures. Now available on Android, Nintendo Switch, PlayStation 4, Xbox One, iOS, and PC Terraria contains more than 5,000 items, 25+ NPCs, and 400+ enemies to wield, interact with and overcome as you grab a mobile and check out the Journey’s End update to Terraria on iOS and Android.

Written by
Ed Orr
For those of you who I’ve not met yet, my name is Ed. After an early indoctrination into PC gaming, years adrift on the unwashed internet, running a successful guild, and testing video games, I turned my hand to writing about them. Now, you will find me squawking across a multitude of sites and even getting to play games now and then
Previous ArticlePACER Zooms Into Full Release on October 29thNext ArticleFortnitemares 2020: Midas’ Revenge Events Scares Up Some Action From Today 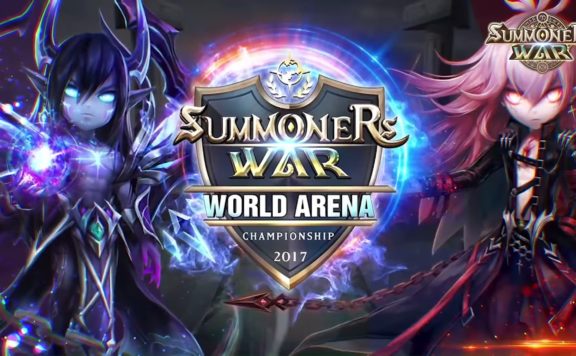