Players waiting for Blood Bowl 3 are set to face a brand new team, the Black Orcs!

In an announcement ahead of Blood Bowl 3’s kick off later this year, publisher Nacon and developer Cyanide have given all of us a look at one of the newest brawlers coming to the third instalment of this sporting fantasy franchise. While a total of four brand new teams will take to the pitch in the latest incarnation of the Blood Bowl franchise, the Black Orcs took centre stage for this reveal. You can rate the performance of the Black Orcs in the brand new Blood Bowl gameplay trailer, just above.

A New Breed Of Competition

Sick of other Greenskins’ mediocre performances, the Black Orcs have decided to create their own teams. These straight forward thinkers aren’t in the game with speed and strategy on their mind. Instead, the Black Orcs are shining examples of how methodically and brutally grind opposing players into the dirt. Violent, powerful, and probably not the most tactical team in the game, The Black Orcs are going to be a formidable new addition to anybody who is warming up for Blood Bowl 3.

A very different take on the Warhammer universe, the Blood Bowl series is a mix of turn based strategy systems and a sporting sim. Taking to a bloody field of sporting prowess, don’t expect any time outs or sportsmanship as elves, humans, orcs and other creatures fight for victory in a game of fantasy football that is possibly the most unique and satisfying sporting sim we’ve seen in ages. Blood Bowl 3 is slated for release during August 2021 and you can score a copy on PlayStation®4, PlayStation®5, Xbox One, Xbox Series X/S, Steam and Nintendo Switch. Check out the official Steam Store for more or check out the gameplay trailer above before you jump into a game that is nothing like your everyday FIFA clone.

Written by
Ed Orr
For those of you who I’ve not met yet, my name is Ed. After an early indoctrination into PC gaming, years adrift on the unwashed internet, running a successful guild, and testing video games, I turned my hand to writing about them. Now, you will find me squawking across a multitude of sites and even getting to play games now and then
Previous ArticlePatron Outlines Resources & Production ChainsNext ArticleRatchet & Clank: Rift Apart – Gameplay Trailer 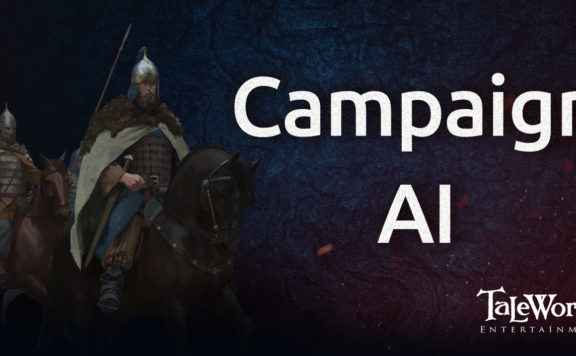