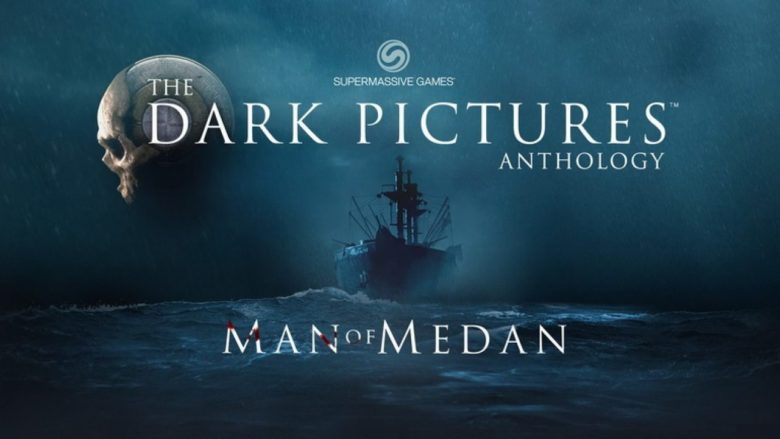 The Dark Pictures Anthology is a series of standalone, branching cinematic horror games that can be played alone or with multiple people. You may recognize the developer for this is Supermassive Games, the same team that brought you Until Dawn. The first in the Dark Pictures Anthology is Man of Medan, which details a trip of five friends at sea and how everything goes horribly wrong as they make their way to a ghost ship. I recently got to try out the demo of Man of Medan with my coworker Chris Bowman, which gave us a chance to see how co-op plays. 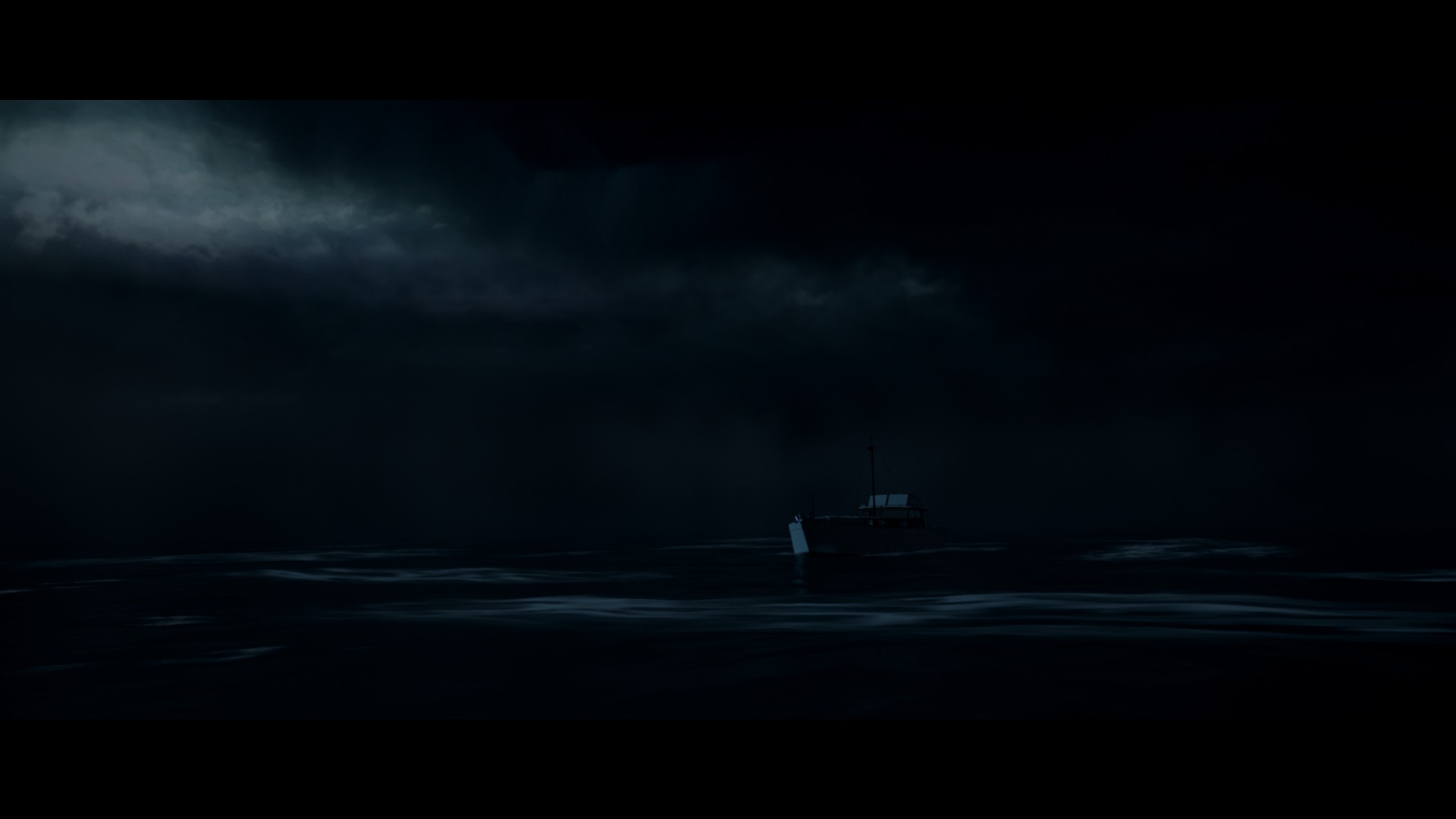 Man of Medan can be played solo, as a co-op experience or as a 2-5 player “Movie Night mode”. Chris Bowman and I set out to see what trouble we could get ourselves up to in this short demo. The mode was set with a dark night as everyone was sleeping calmly on the boat, then strangers in raincoats made their way sinisterly towards us and that’s when we had to make our first choices. Man of Medan is a cinematic game where the focus is on story and choices and how you respond to quick-time events while the clock is ticking. As the stranger tried to grab my sleeping character, I had a chance and I reacted quickly enough to slug him across his jaw, it was to no avail though as he threatened me with his knife and took me hostage. Bowman fared no better telling me he had missed and his character was dragged out. That is the key in the game, both people are playing at the same time, often in different areas making quick decisions that not only affect them but the game as a whole.

As we were all tied up and sat down there was nothing we could do but wait in silence since we had tape over our mouths. Once left alone we quickly worked together to not only rip off the tape but cut off the ties that bonded us. The QTEs that popped up as the game went by ranged from simple things like keeping a friend from falling as the boat hit rough waters to things as profound as trying to get the upper hand on the attackers by slicing at them with a pair of scissors. All having to be done without a moment’s notice and sometimes all too fast, which had both of us making a few mistakes which thankfully didn’t get any of the characters killed, but they were roughed up. That is a key thing to remember for the full release of Man of Medan, there may be five friends on this voyage, but any of them can die because of a decision or lack of one. 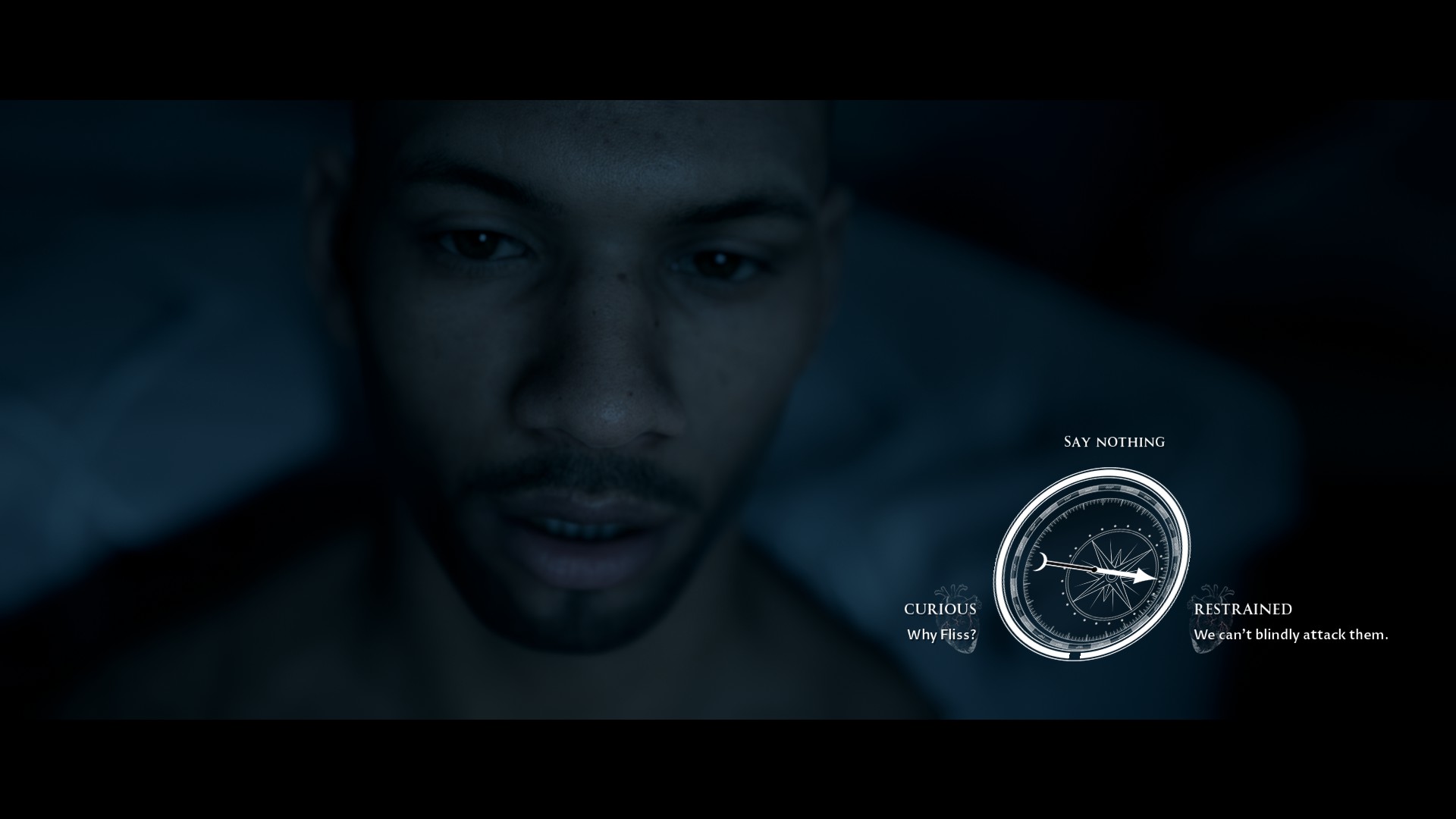 The conversations played out much like the quick time events with a clock ticking down as you decided who to talk to or what to talk about. These conversations and your actions can affect the way various characters reacted to one another to further add to the tension of the game. It was interesting accusing my fiend of foul deeds and them having to decide how to react to that. Check the video below to see how this played out for my coworker Bowman.

Overall The Dark Pictures Anthology: Man of Medan had a really interesting feel to it as a cinematic horror game. The ability to play with friends and either work together or pull each other apart worked really well and could lead to some fun experiences when the game comes out. 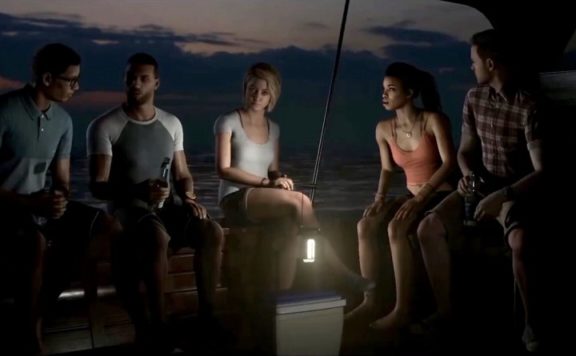