Upon logging into D.C., you will be met with a brief radio call informing you of developments nearby that require your attention. Completing this new side mission unlocks the Tidal Basin Stronghold.

Remember that this content is available once you have progressed to World Tier 4 and achieved at least 425 gear score.

After completing Tidal Basin, Coordinator Manny Ortega at the Base of Operations will have intel on surrounding Black Tusk operations in D.C. This unlocks Weekly Invaded Missions, available on any difficulty! These missions will reset on a weekly cadence and apply to the previous story missions.

If you are after the new gear sets, the Black Tusks will have a chance to drop pieces in World Tier 5.

Good luck out there, Agents!

Then, get ready for Operation Dark Hours, the first ever 8-player raid for The Division 2, along with plenty more as part of the expansive post-launch plan.

Ubisoft has also released a special infographic to summarize all the activities you can do in the game!

Written by
Catherine Daro
While growing up in the wilds of Russia, Catherine learned to talk, write and game at almost the same time. You can follow her attempts at latter two at MMORPG.com and GameSpace.
Previous ArticleQC Games is Closing & Discontinuing BreachNext ArticleFallout 76 – You Have to See Brahmin Disco & Deathclaw Maze 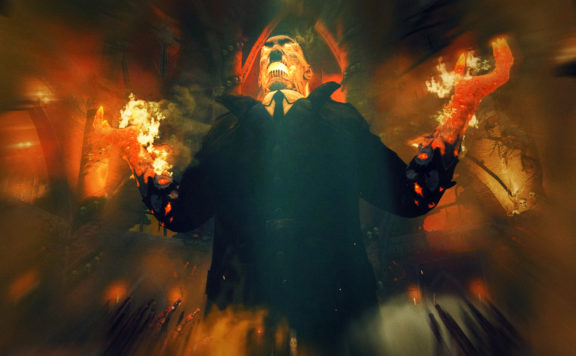 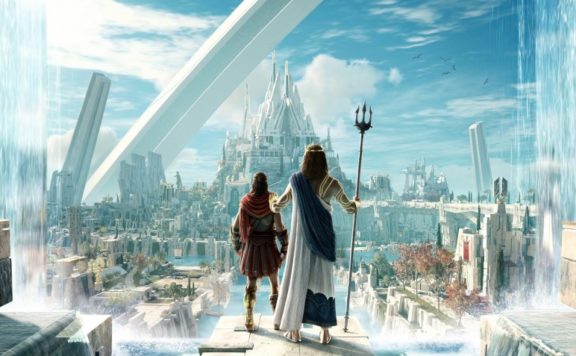 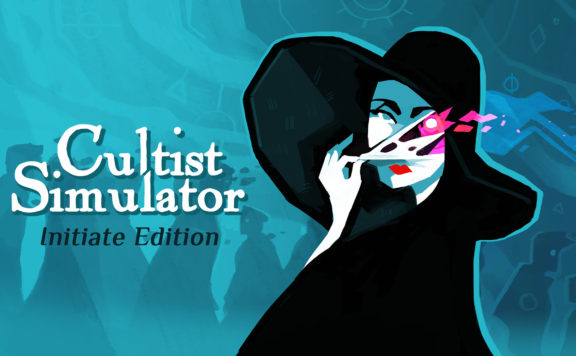