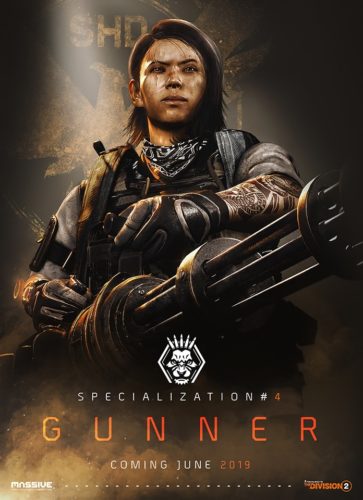 Ubisoft has published a new blog post detailing the latest specialization coming to the game to join the other Specialists. The Gunner is equipped with the powerful Minigun, which will be a force to be reckoned with on the streets of Washington, D.C. With an emphasis on sustained damage output and damage resilience, the Gunner will serve as the vanguard of SHD Agents in the ongoing fight to reclaim the city.

The Gunner gets bonus armor based on the amount of Specialization ammunition and can tank incoming damage for short periods of time. When the Minigun is drawn, the Gunner can’t enter cover, vault or roll.

To get enemies out in the open, the Gunner comes with the Banshee Signature Skill, which ignores cover and causes its targets to become confused. When an enemy stumble out of cover is the perfect opportunity for the Gunner to use their special grenade – the Riot Foam grenade – trapping the enemy in place.

The specialization comes with a new skill tree and the P320 XCompact sidearm.

The Gunner is coming to Public Test Server (PTR) on June 4th.

While the three previous Specializations are automatically available to you when reaching level 30, to unlock Gunner you need to take on Special Field Research: five stages of in-game challenges, each with their own set of objectives and rewards. By completing all five stages, you will gain access to the Gunner Specialization and the newest signature weapon in the SHD arsenal.

However, if you have 1 Year Pass, you will instantly unlock the new Spec.

Written by
Catherine Daro
While growing up in the wilds of Russia, Catherine learned to talk, write and game at almost the same time. You can follow her attempts at latter two at MMORPG.com and GameSpace.
Previous ArticleR-Type Final 2 Blasts Off Kickstarter CampaignNext ArticleThe Sinking City – PC Requirements Revealed 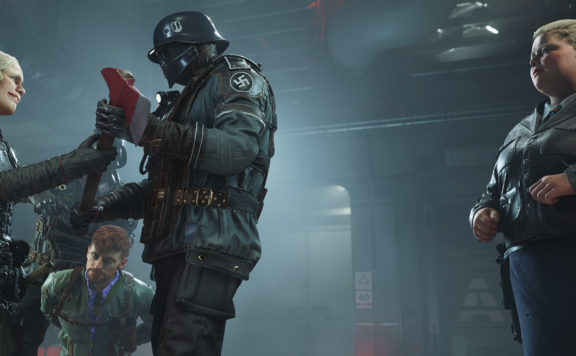 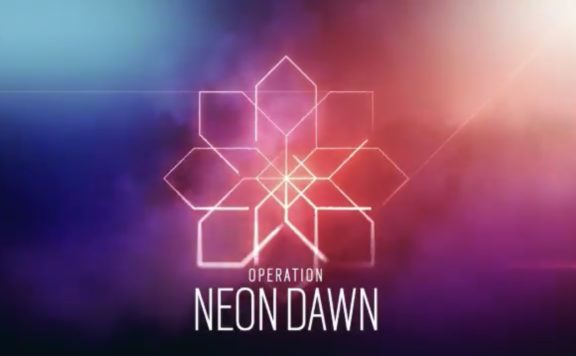 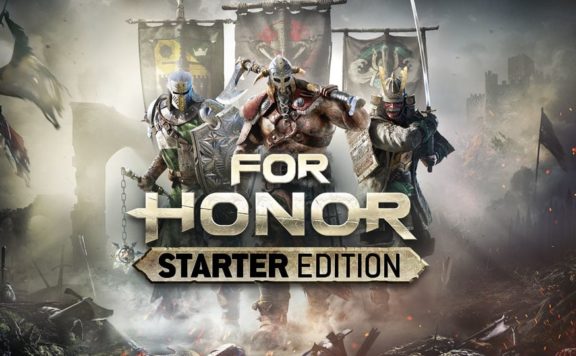 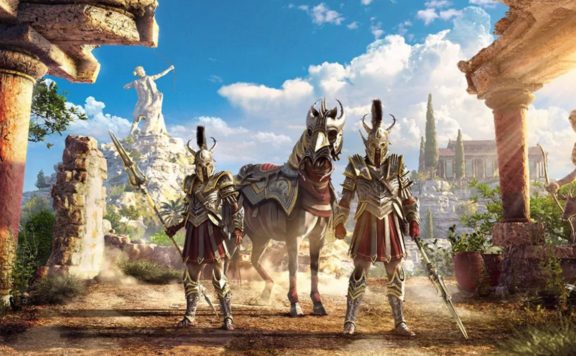 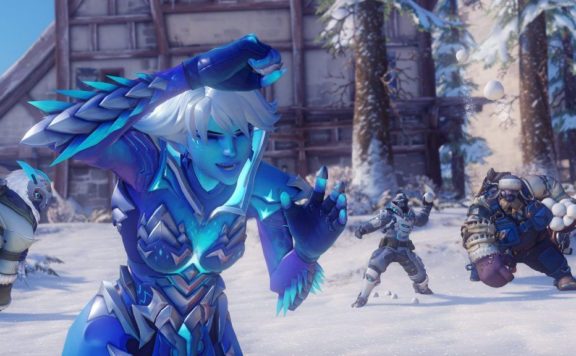