Ubisoft shared a new trailer for The Division 2 – Warlords of New York Season 2 that is already available in the game. Titled Keener’s Legacy, Season 2 includes a huge supply of rewards such as a gear set, a brand set, 2 exotics, named items and a skill variant.

5 new Targets to take down:

There is a new Rogue Agent that is determined to pick up where Keener left off. These Rogue Agents were Keener’s most loyal followers.

Prove your status as an agent by rising through the ranks in various activities and earn additional rewards.

Opt-in to global modifiers that apply to the entire game and get rewarded for completing challenges.

Also included in the season:

Written by
Catherine Daro
While growing up in the wilds of Russia, Catherine learned to talk, write and game at almost the same time. You can follow her attempts at latter two at MMORPG.com and GameSpace.
Previous ArticlePrison Architect “Island Bound” ReleasedNext ArticleZombie Army 4: Dead War – Deeper Than Hell DLC Trailer 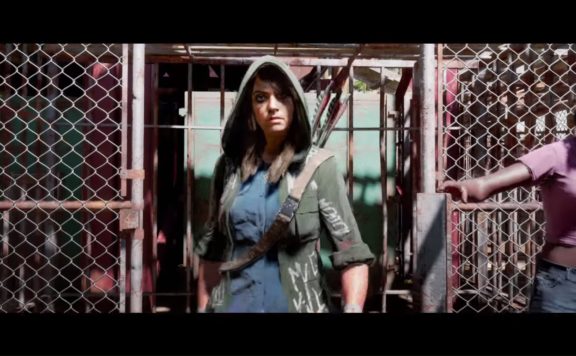 Far Cry 5 Trailer Invites You to the Resistance
December 15, 2017 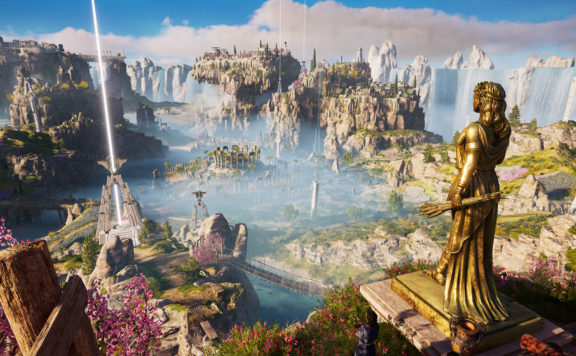 Assassin’s Creed Odyssey: The Fate of Atlantis Episode 2 Is Out Now
June 5, 2019