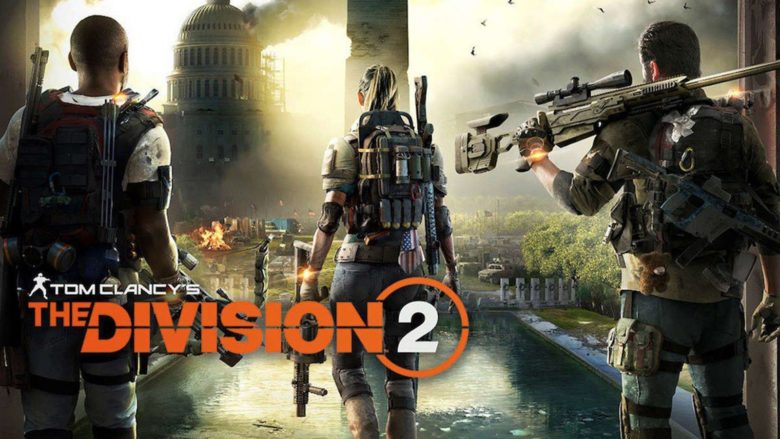 The Division 2 is now live for all to dig deep into the urban jungle that is this new Washington D.C. but if you’re new to the series you may have plenty of questions as to the why of things. So, it’s time to discuss the story so far and give you some tips to make sure you’re living your best life in The Division 2. 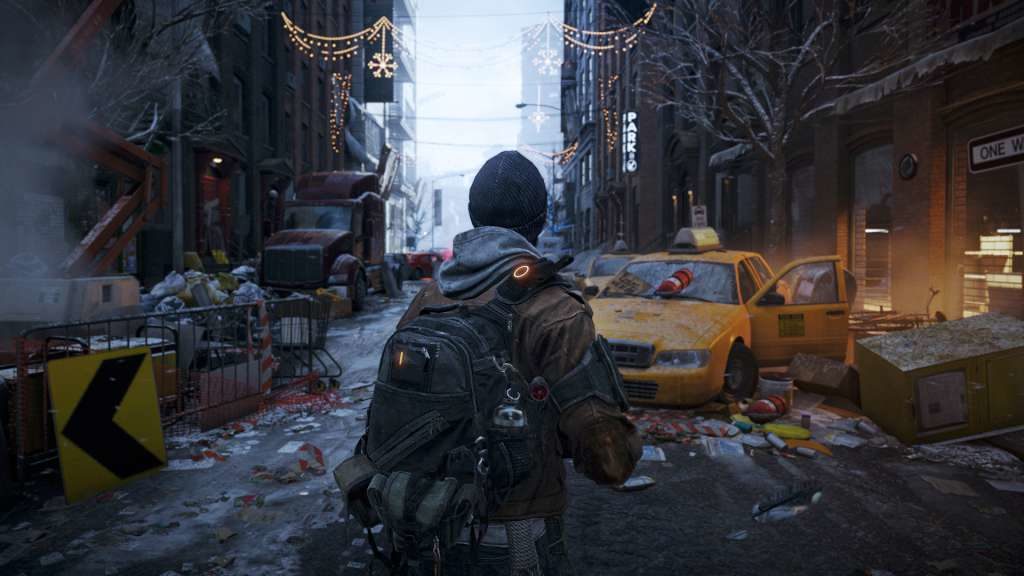 It all begins on Black Friday in 2015, as shoppers are all over trying to get the best deals and money is being spent left and right. Unknown to almost everyone there is a variant of smallpox has been planted on money and an epidemic breaks out. The story of Division centers around New York and the chaos that ensues thanks to the “Dollar Flu” aka “Green Poison” version of smallpox. Manhattan is placed under quarantine and the government tries to reestablish order by activating sleeper Agents who live among the population and also work for the Strategic Homeland Division aka The Division.

Your journey begins in Brooklyn as a newly activated Agent of the Division planning to go into Manhattan as part of the second wave of Agents. The aircraft meant to take you and yours there is shot down leaving yourself and Agent Faye Lau alive while your commander and most of the second wave is decimated. You have to help reorganize what there is left of the JTF (Joint Task Force) and establish your base of operations in Manhattan. Along the way, you recruit others to expand your base and better help the people who still live in this chaos infested winter wonderland.

As you dig deeper into this tragedy you find yourself confronted with betrayal. Division Agent Aaron Keener was part of the first wave of responders, he witnessed and participated in several tragedies which broke his mental state. He now leads his own group of Agents who have gone Rogue and end up assisting the LMB (Last Man Battalion) who are a private military company that went rogue after they felt they were left behind and betrayed by the government. These were the parties responsible for destroying the second wave of Agents and almost killing your character.  Not content to let things be, they capture Russian virologist who says he has more intel on the Green Poison.  Which leads to a final confrontation between the JTF with surviving Division Agents against the LMB and the Rogue Agents of Keener as their base of operations The United Nations headquarters. 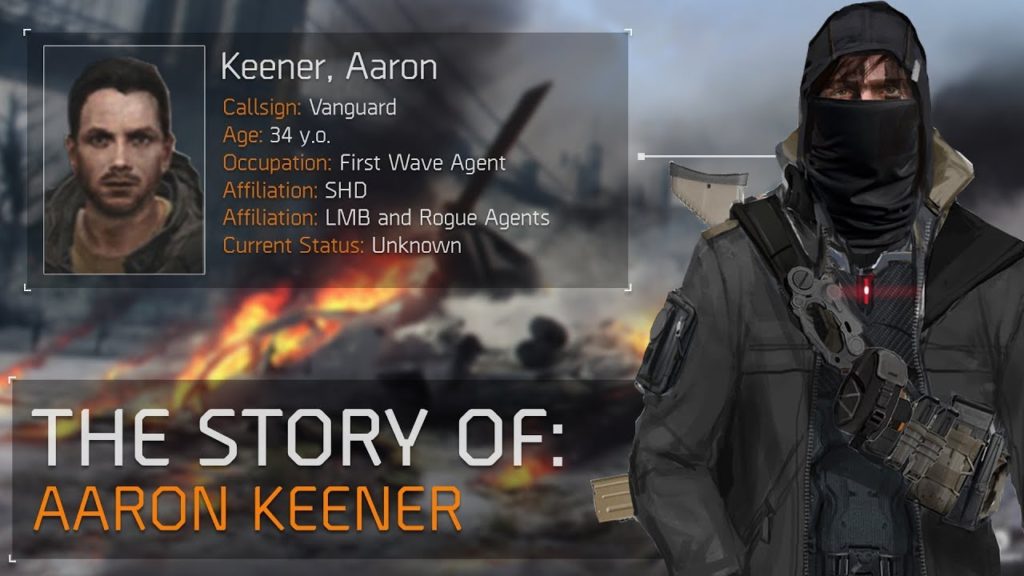 While the Division and the JTF are victorious, they are still left with more questions than answers as Keener and his Rogue Agents escape the destruction of Charles Bliss and most of his LMB.  Some light is spread in this dark chaos though as the Agent is sent an unknown signal which leads to an abandoned laboratory. Once there they find the remains of Dr. Amherst (the inventor of the Green Poison) and a message from the Dr. and Keener. Amherst’s message reveals he sought to use the virus as part of an eco-terrorist plan to destroy humanity and return the planet to itself. Meanwhile, Keener reveals e has the tech to produce more of the virus and plans to do so, goading the Agent to find out more by going into the Dark Zone. If you follow his instructions you learn that he plans to continue what the Amherst started because he now sees the Green Poison as the judge of humanity. Keener ends with offering the Agent a place at his side depending on his actions in The Dark Zone.

Seven months later and things begin again in The Division 2.

You can solo or party up throughout your journey in Washington D.C., but here are some tips to make everything go as smooth as possible.

The Drone follows you and can heal turrets. But it has a slow heal over time and doesn’t keep up with you well as you sprint.

The Gas has 3 uses before it hits its cooldown and they can be used in quick succession in an area to throw down fast heals. But it is a fixed location.

The Hive shots out Nanobots that heal at a fast rate, but it’s in a fixed area with a long cooldown. 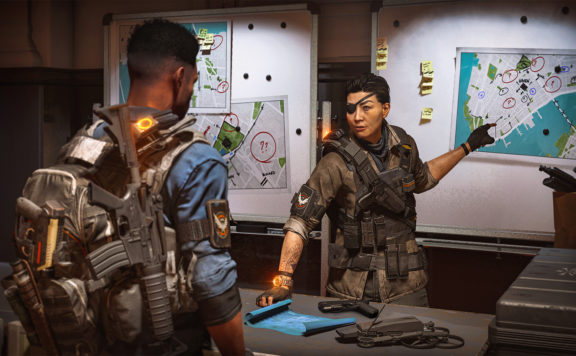 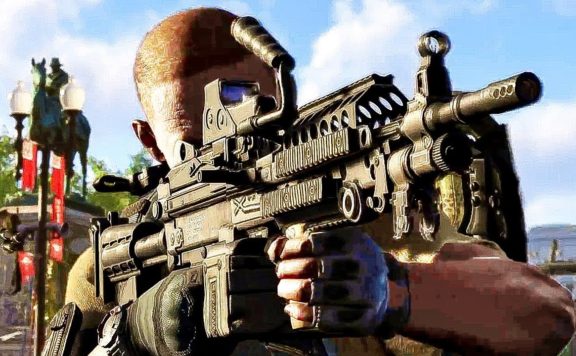 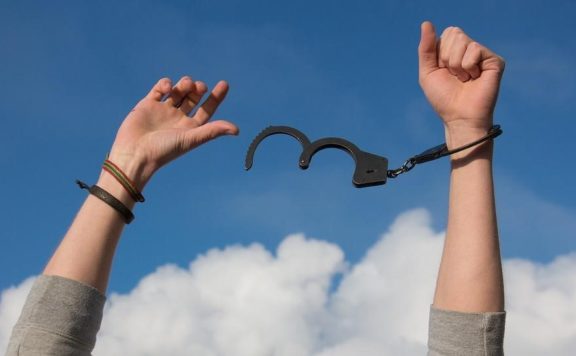 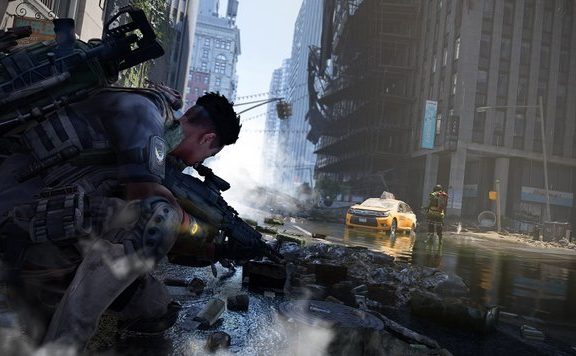