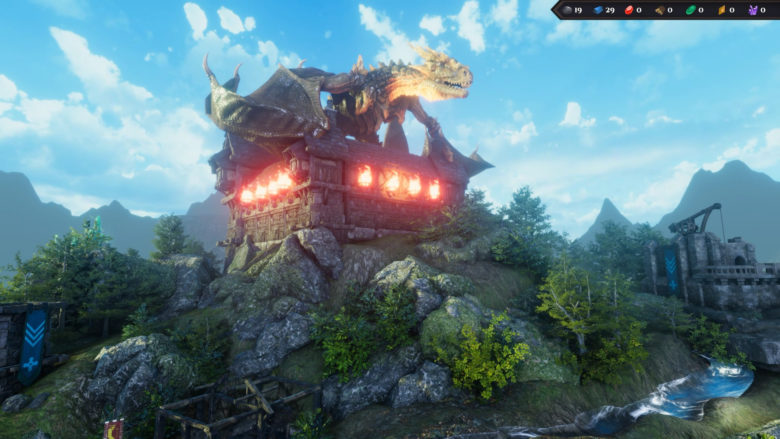 Publisher PQube Limited and developer Crazy Goat Games have shared a couple of blog posts dedicated to the upcoming turn-based strategy The Dragoness: Command of the Flame, aimed to introduce players to characters and beast recruitment.

As you journey across the Draithir Peninsula, a land ravaged by warring factions of Dragons, you will encounter a number of characters that will aid you in your quests. The four most important among those include:

The second blog post addresses beast recruitment – after all, you can’t possibly conquer the world without an army by your side. be sure to manage those resources because you will need plenty to keep an army going!

The blog post goes over the creatures you can recruit in the early game, such as the Centaur, Oaken Ent, Harpy, Griffon, Mud Goblin and Taurus, each complete with their own unique perks, be it a movement buff, a way to debuff an enemy, ranged attack or more.

Check out our first impressions from the Steam demo to learn more about the game. 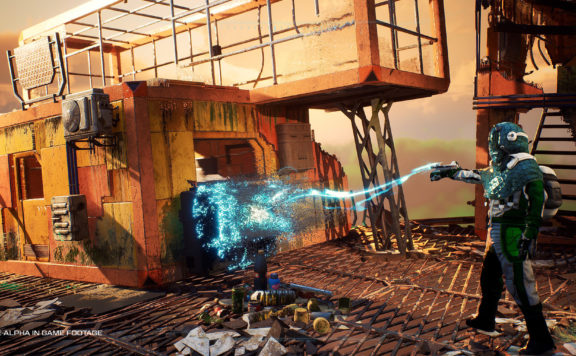