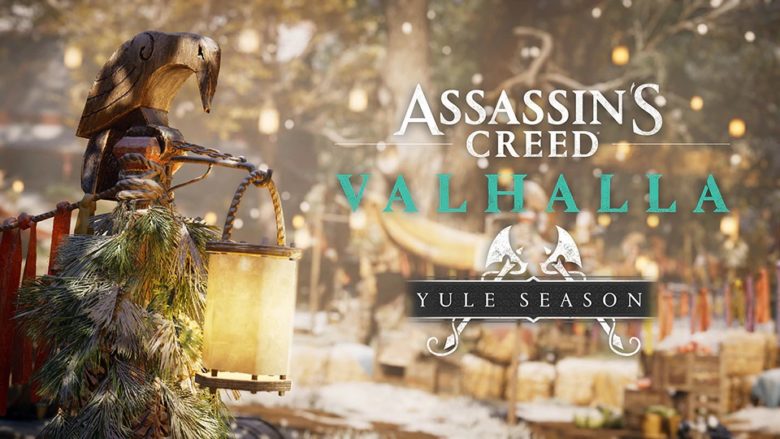 Ubisoft is bringing holiday cheer to Assassin’s Creed Valhalla players in the form of a free content update called the Yule Season that will run from now through January 7, 2021. Developers are committed to providing a robust schedule of free content updates for all players. The Yule Season is the first of these free DLC with more to come in 2021. In addition, devs provide a sneak peek at the upcoming River Raid content slated for February 2021.

During Yule Festival, players will be able to take part in a number of new activities and challenges as well as take home some sweet loot while they’re at it.

In addition to all the fun to be had, devs are also challenging creative types to take the best possible screenshot they can during the festivities. Lucky winners will take home The Art of Assassin’s Creed Valhalla and 50 Euros worth of Helix Credits. The contest is being held via the ACV Twitter and will run from now through January 1st.

Aside from the new skills and abilities that will be unlocked in February, 2021, a new game mode called the River Raid will keep you busy with not one, not two, but THREE new (and replayable!) maps that will be brimming with new Gear, Silver, Runes, Books of Knowledge, and much more. And you’ll want to build the new Jomsviking Hall in your expanded Settlement so that you can recruit more Jomsvikings to take with you to these River Raids.

Written by
Suzie Ford
Suzie is an avid gamer and has been since 1995. She lives in the desert with her own personal minion while dreaming of pixel worlds beyond Earth.
Previous ArticleDeath And Resurrections – Chronicles Of Elyria Developer InterviewNext ArticleDOTA 2 Introduces Foxy New Character Named Hoodwink 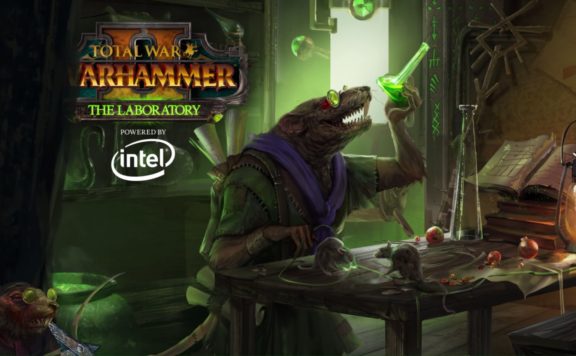 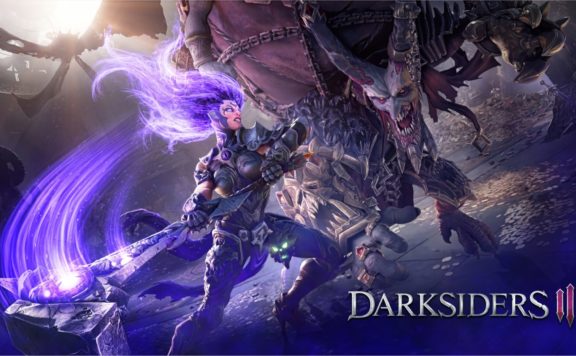 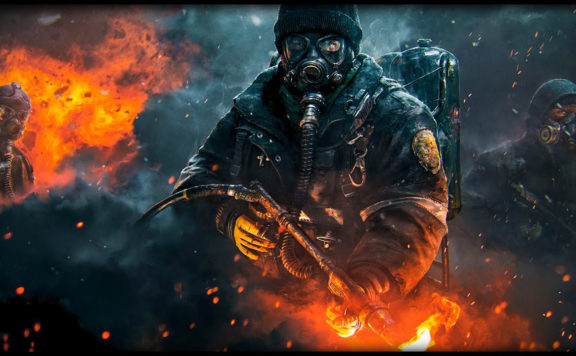 Ubisoft Opens Up a Free Weekend for a Trio of Big Games
June 8, 2017 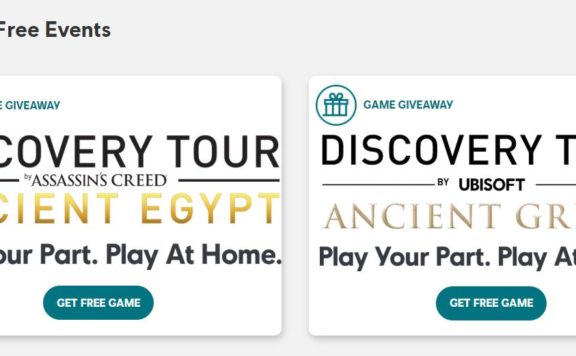 Assassin’s Creed “Discovery” Editions Are Free on Uplay
May 14, 2020 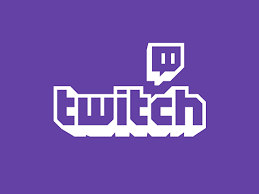