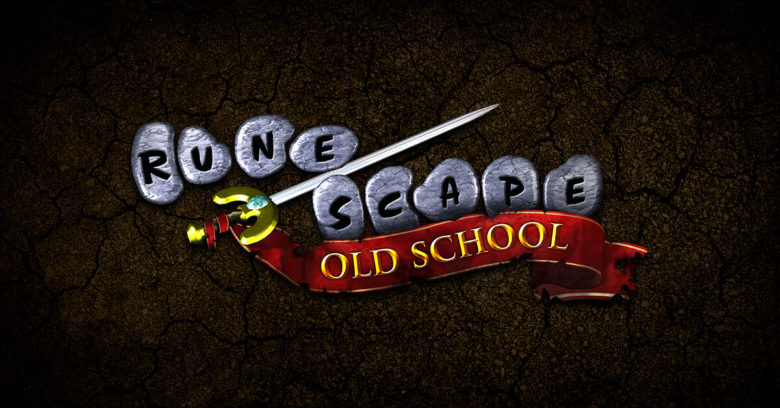 In the Wilderness – OSRS, there is a noticeboard located on the north side of the Edgeville Bank. It shows the kill death ratios of all the players nearby, as well as your own. The option to turn on the overlay for it is also there.

Now you might be confused. What is this ratio, and what does it mean? Read on, and you’ll better understand how it affects you and your OSRS gold investment when going to the Wilderness.

In the simplest terms, a kill-death ratio is a number that can be used to gauge the skill of the player. If its value lands from zero to 0.99, you’re underperforming. A value of 1 is considered the average, as that means you get one kill for every death. With a value of greater than one, you’re a force of nature! It means you kill more people before you die.

So, how do you get these values? You divide the number of kills by the number of deaths. That’s also a valid way of writing it, whether in a fraction (kills/deaths) or a ratio (kill and death).

What Does It Mean?

From the information above, you can have a grasp of how a player performs in PvP world. When someone says I have a 1.5 K/D ratio, that means that for every 1.5 kills, they die at least once. It’s that simple, and yet it’s more complicated than that.

OSRS typically records everything in totality. Why does this matter? If they have a high kill or death count, adding one more will barely change their death ratios and web slashing. There’s also the factor of losing your winning streak. Maybe they’ve been somewhere they’ve been outmatched. Otherwise, they could be feeling lucky and had a winning streak.

Either situation would’ve bumped the value of their KDR lower or higher, respectively. While the number is a good summary, it shouldn’t be the only thing you consider in looking for an opponent. There’s their equipment, they might have a group around, or even where you are in the wilderness as additional factors.

With what you know about the KDR, you should be able to figure out how to improve it. Rather, not improve it, if you like psyching out others. Keep your kills up and deaths low, and you’ll get a respectable ratio.

Now, having a high one might make people challenge you more, but it can also act as a deterrent. Having it low can be a camouflage, someone who dies often would know not to carry anything valuable. However, it also paints a target as well, especially for petty griefers.

So how high or how low should you keep it? That depends entirely on you. You might want higher ones for the bragging rights, or an average one to keep under the radar. What matters the most is that you’re satisfied with your own. Also, that you continue enjoying the game.

Have fun in Gielinor! 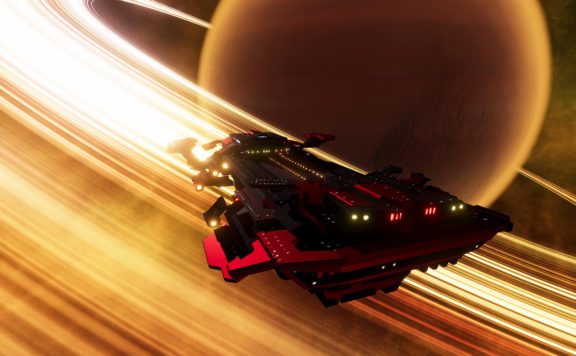 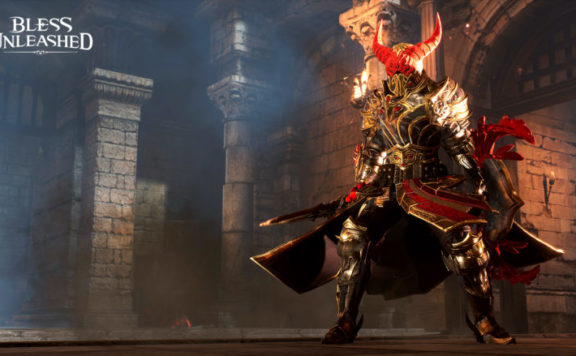