What is The Last Night?

Events of the game happen in cyberpunk 2D open world. It features 4 unique locations, each with different architecture, culture as well as industry. Players can use taxis, ferries or monorails to travel between locations. Additionally, players will get a chance to meet and interact with a cast of complex characters.

The Last Night is a 2.5D cinematic adventure game, forging ahead on the path established by the greats such as Another World, Flashback and the Oddworld series. Set in a rich post-cyberpunk world, the game is aiming to update the vision seen in “Blade Runner” or “Ghost in the Shell”, while establishing a new standard for immersive pixel art.

Players would be able to engage in driving down the highways, hacking droids and much more. The game will also have different ways to approach situations – from running away or arguing to pulling out guns.

Check out the trailer and tell us what you think in the comments below!

Written by
Catherine Daro
While growing up in the wilds of Russia, Catherine learned to talk, write and game at almost the same time. You can follow her attempts at latter two at MMORPG.com and GameSpace.
Previous ArticleAo Oni 2 – An Abandoned School NightmareNext ArticleWe Are The Dwarves Review 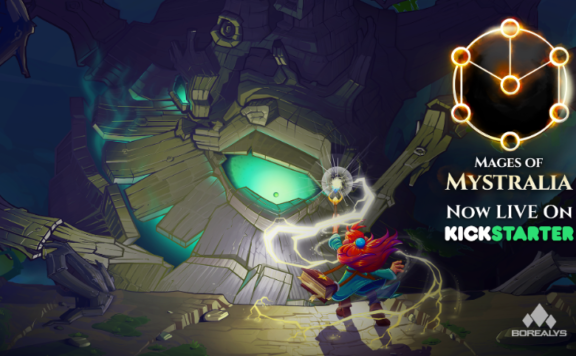