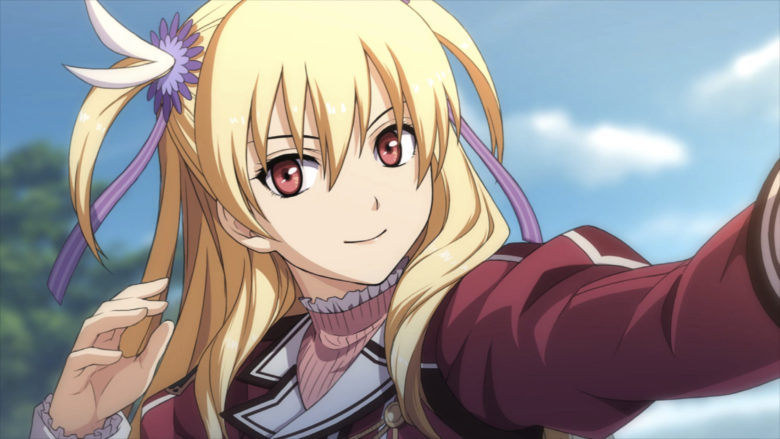 It can be said that those who do not learn history are doomed to repeat it. Alternatively, in gaming, that means we get a definitive edition on a new console platform. The Legend of Heroes: Trails of Cold is finally coming to PlayStation 4 consoles and it launches March 26.

It has barely been months since the final installment of the Trails of Cold Steel genre arrived. After the 2018 close to the Erebonian Empire arc, XSeed Games and Marvelous are bringing the opening chapter onto Sony’s latest platform. Initially launched back in 2013 on the PlayStation 3 and PS Vita, The Legend of Heroes: Trails of Cold Steel series was a part of the long-running Legend of Heroes franchise and proved to be a very successful spin-off for developer Nihon Falcom. The 2017 port onto PC proved to be just as successful with fans, garnering an overwhelmingly positive mark on player reviews. Now the Japanese RPG is looking to repeat that success again.

For any of you that missed the later iterations of this series, Legend of Heroes: Trails of Cold Steel is set in the Set in the mythical Zemurian continent. The Erebonian Empire, though vast, is struggling with internal turmoil and threats from all angles. Set in this vast nation is the Thors Military Academy, a school where the art of war is just as important as social sciences. The Legend of Heroes: Trails of Cold Steel’s protagonist begins his education as part of a specialized Class VII. This select group of 9 pupils do not just learn about conflict but quickly realize they must protect their country from the very perils that put it in danger.

The PlayStation 4 version of The Legend of Heroes: Trails of Cold Steel will include a number of new editions, not seen before on console. This includes Japanese voice acting options that appear on the Digital Edition, as well as the Day One physical edition. Picking up the Day One edition will net a few extras, including

Written by
Ed Orr
For those of you who I’ve not met yet, my name is Ed. After an early indoctrination into PC gaming, years adrift on the unwashed internet, running a successful guild, and testing video games, I turned my hand to writing about them. Now, you will find me squawking across a multitude of sites and even getting to play games now and then
Previous ArticleFortntite – Season 8 Patch NotesNext ArticleAnthem Is In For a Loot Update 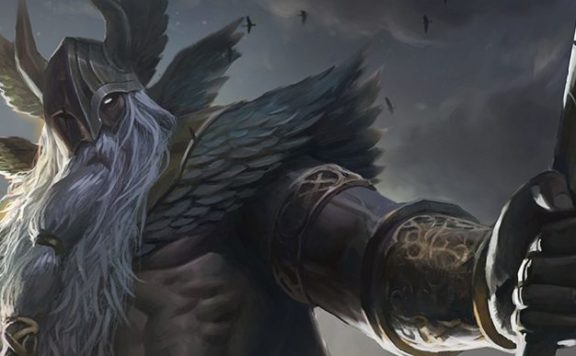 5 Things That Will Make Your Time In SpellForce 3 Easier
December 6, 2017 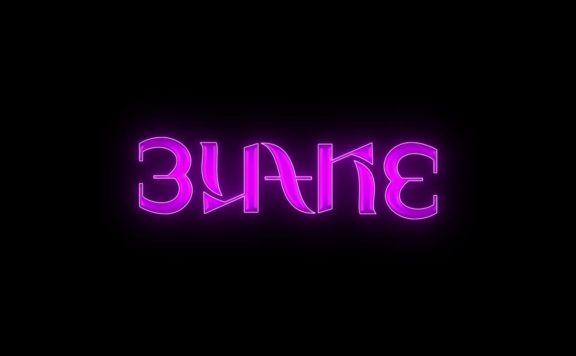