Middle-earth: Shadow of War is getting so close we can taste its October launch. To keep the flavors piling up, Warner Bros. today put out another orc-tribe reveal video, this time focusing on the Mystic Tribe. Check it out above, and head over to the website for more info.

From the Mystic Tribe release:

Warner Bros. Interactive Entertainment today released a NEW video for Middle-earth: Shadow of War, spotlighting the Mystic tribe, a faction of Orcs who specialize in dark magic, rituals and incantations that date back thousands of years. In Shadow of War, Orcs now belong to tribes, which extend their influence stemming from the Overlords ruling the mighty fortresses throughout the open world, providing a rich ecosystem of missions, exploration and a dynamic Orc society with diverse Orc cultures, all brought to life through the expanded Nemesis System. While the Mystic tribe’s warriors are as capable as Orcs of other tribes, all of Mordor fear the curses and spells that they can invoke, who call upon their black magic of the Dark Lord to torment their enemies.

Written by
William Murphy
The Greatest Excite Bike Player of All Time (GEBPAT for short) and Editor in Chief of GameSpace.com and MMORPG.com.
Previous ArticleRuiner is shaping up to be one hell of a rideNext ArticleECHO – Review in Progress 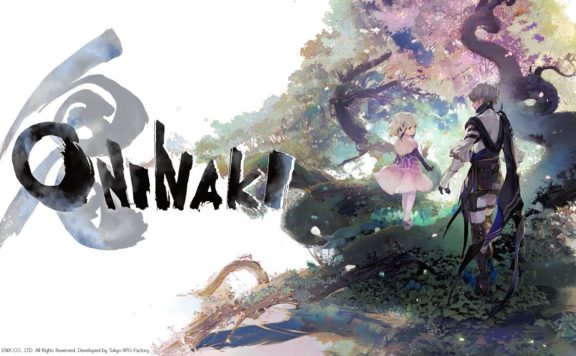