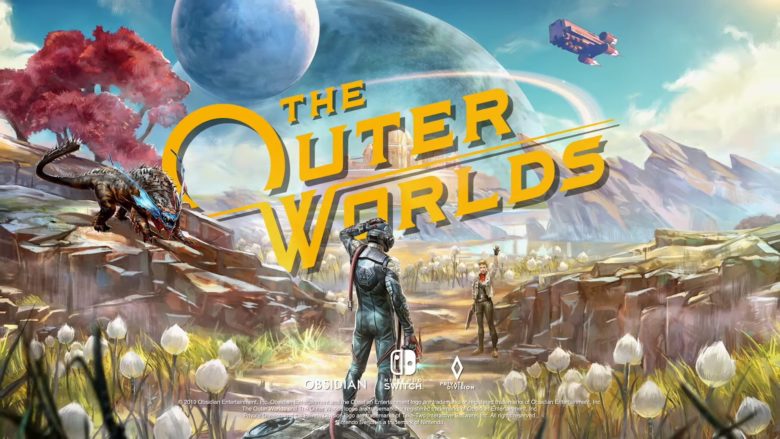 Obsidian Entertainment and Private Division have made a huge announcement that The Outer Worlds will be coming to Nintendo Switch! There is no word on when it will be out, but we do know it will come after other versions. Currently, the PC, PlayStation 4, and Xbox One versions are scheduled for release on October 25th.

To celebrate the big news, Obsidian released a brand new trailer where Senior Producer Matthew Singh talks about the process to bring out the Switch version.

TOW is a new single-player first-person sci-fi RPG from Obsidian Entertainment and Private Division. Lost in transit while on a colonist ship bound for the furthest edge of the galaxy, you awake decades later only to find yourself in the midst of a deep conspiracy threatening to destroy the Halcyon colony. As you explore the furthest reaches of space and encounter various factions, all vying for power, the character you decide to become will determine how this player-driven story unfolds. In the corporate equation for the colony, you are the unplanned variable.

Written by
Suzie Ford
Suzie is an avid gamer and has been since 1995. She lives in the desert with her own personal minion while dreaming of pixel worlds beyond Earth.
Previous ArticleDisney TSUM TSUM Festival coming to Switch in NovemberNext ArticleAtlas Single Player Mode Sails Into Today’s Blackwood Release 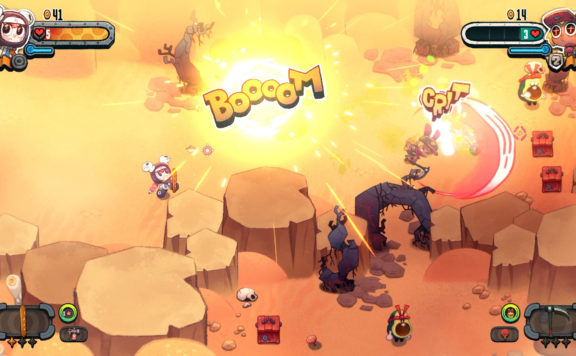