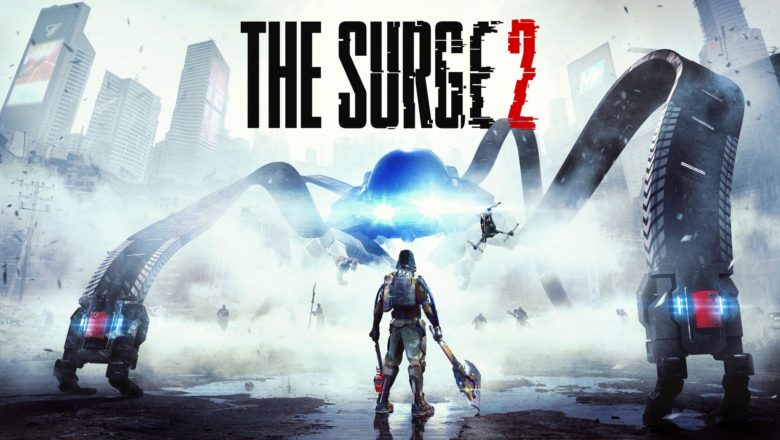 Focus Home Interactive and Deck13 have officially revealed that The Surge 2 is going to be released worldwide on September 24 for PS4, Xbox One, and PC.

The Surge 2 will keep what made fans fall in love with the original game – hardcore combat utilizing a unique, dynamic limb targeting system and deep character progression while adding more elements to the winning formula.

Combat is more brutal and tactical than ever, with even more options thanks to an expanded limb targeting system. In addition, more abilities, weapons, implants, and drones give players a vast arsenal to build their character with, in their fight against the array of diverse new enemies and bosses.

Pre-ordering the game will award players with URBN gear pack that consists of: 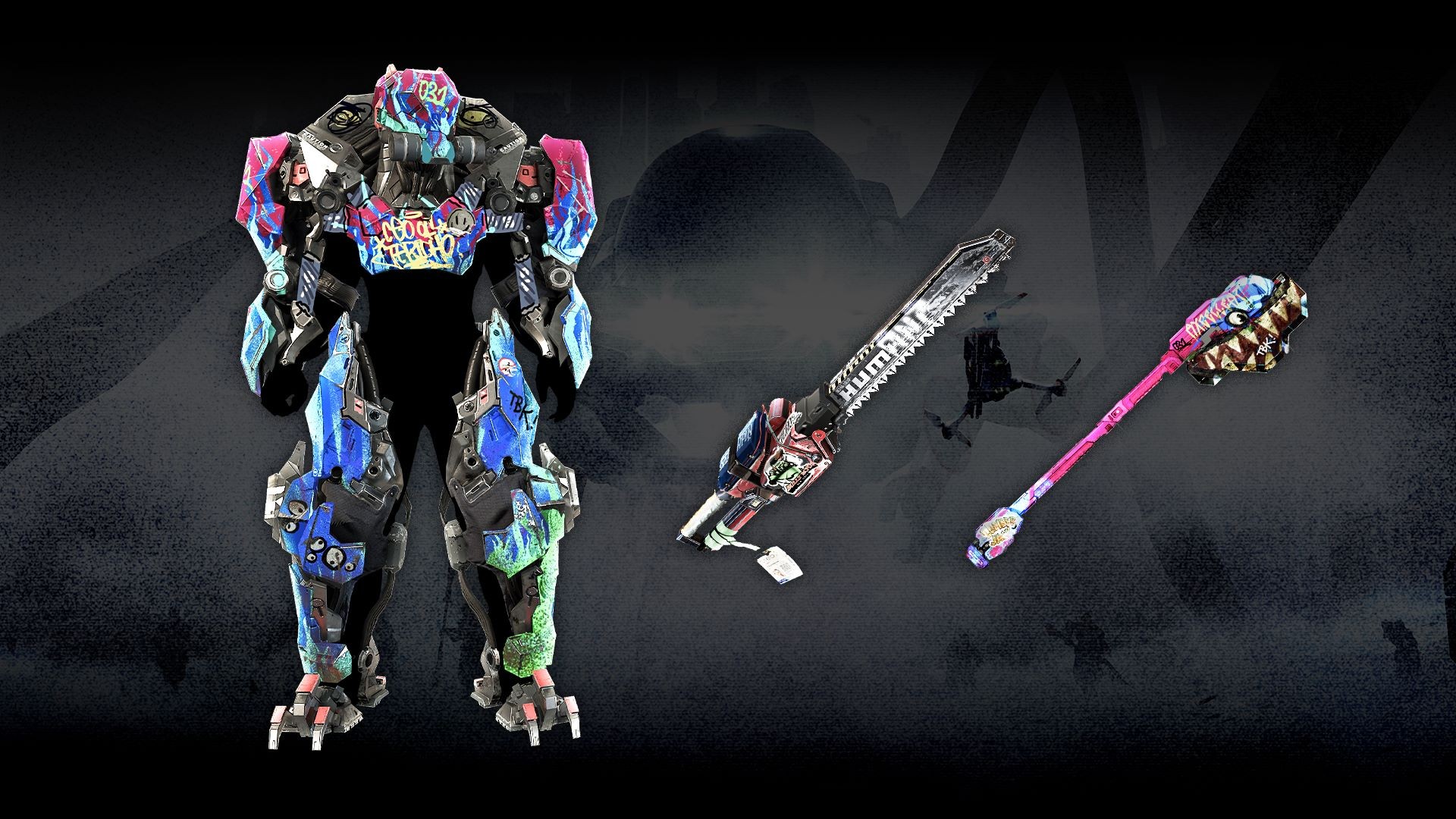 Written by
Catherine Daro
While growing up in the wilds of Russia, Catherine learned to talk, write and game at almost the same time. You can follow her attempts at latter two at MMORPG.com and GameSpace.
Previous ArticleHaxor Update Makes Me Miss My C64 Even MoreNext ArticleDarkwood Nintendo Switch Review: It Sure is Dark 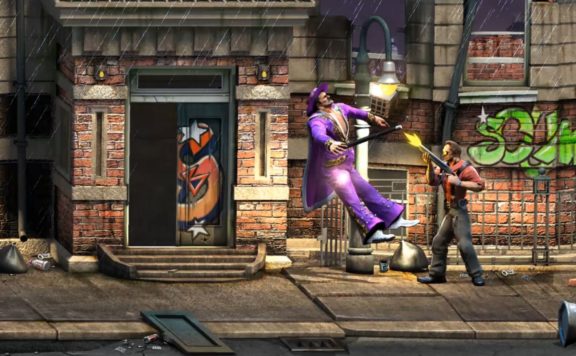 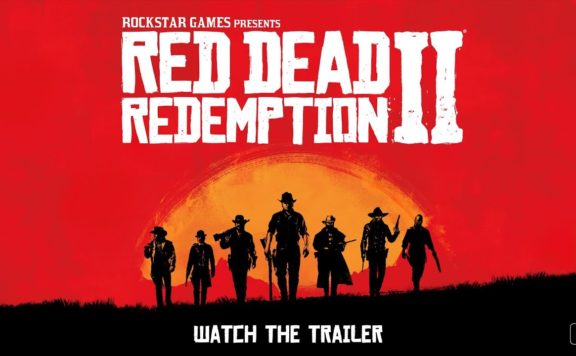 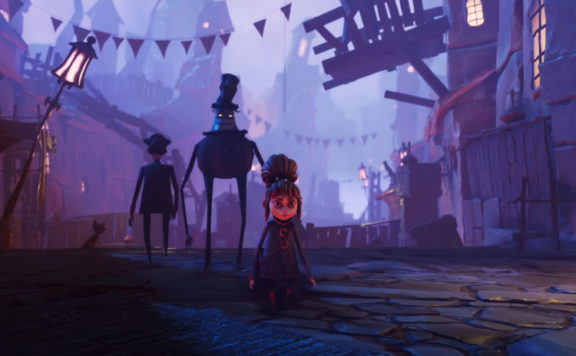