The Twisted Marionette is coming back to Guild Wars 2 on 13 July, as part of a colossal update to Tyria.

One of the most memorable world bosses that Tyria has ever faced is returning to its old stomping ground on 13 July and this gargantuan advisory is going to be far more of a challenge than any Elder Dragon. After a mild break of just 6 years, and an inclusion on the summer roadmap,  reconstruction efforts seem to be complete and The Twisted Marionette is set to return to Guild Wars 2. Set to step out onto False River valley on 13 July, this metallic monster has something of a history with experienced Commanders.

Shortly before she launched her war on Lion’s Arch, Scarlet used Lornar’s Pass as a testing ground for her colossal watchwork superweapon, the Twisted Marionette. An army of heroes organized a multi-pronged assault strategy, destroying Scarlet’s forces, surviving the Marionette’s attacks, and severing the chains tethering it to The Breachmaker. This multi laned experiment was one of the highlights of Living World Season 1, requiring a concentrated effort and map wide coordination to cut the chains of this puppet.

After helping change open world boss fights in Guild Wars 2, all that is left of the Twisted Marionette is some scrap, until now. Players will be able to jump in via the Eye of the North scrying pool and experience the content all over again, with some new design updates and additional achievements.

In addition to the return of the Twisted Marionette, Guild Wars 2 will also get the Legendary Armory on 13 July. Turning up in the Hero Panel, the Legendary Armory will give gamers access to their Legendary equipment across all characters on their account. So, no more shuffling items of armor across shared inventory slots or clogging up banks with an entire character of items. This account wide change will also include tighter integration for Legendary gear in the Equipment Templates interface as well as remove their transmutation cost.

If you don’t quite remember the Twisted Marionette then you can check out the trailer above and prepare to take down an iconic Guild Wars 2 boss while we wait for more news about the upcoming End of Dragons Expansion. For more on Guild Wars 2, visit the official website now.

Written by
Ed Orr
For those of you who I’ve not met yet, my name is Ed. After an early indoctrination into PC gaming, years adrift on the unwashed internet, running a successful guild, and testing video games, I turned my hand to writing about them. Now, you will find me squawking across a multitude of sites and even getting to play games now and then
Previous ArticleHow To Write An Ad To Find Friends For Online GamingNext ArticleHermitage: Strange Case Files Launching This Summer 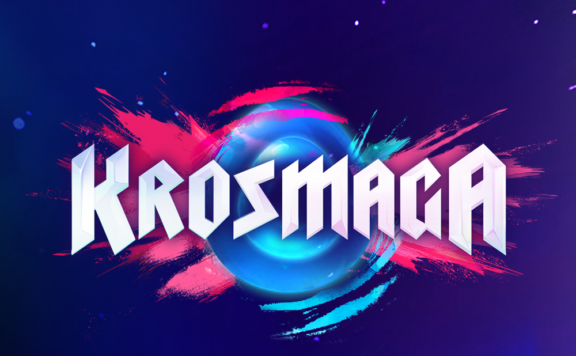 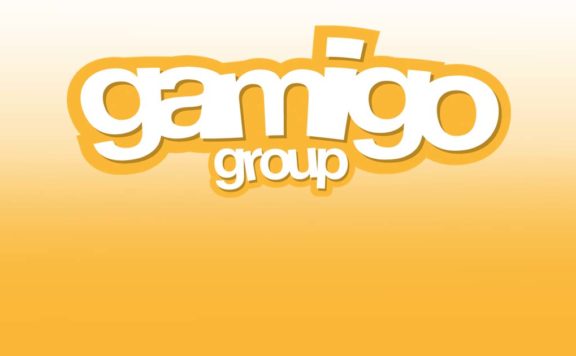