The Waylanders is a party-based fantasy RPG inspired by the classics such as Dragon Age: Origins and Baldur’s Gate. Over the last few months, the team teased the game’s content by introducing the companions, showing off character creation and more. As a part of the Summer of Gaming 2020, the developers presented the official gameplay trailer showing off the multiple environments players will see as the game time travels between Celtic and Medieval eras.

Written by
Catherine Daro
While growing up in the wilds of Russia, Catherine learned to talk, write and game at almost the same time. You can follow her attempts at latter two at MMORPG.com and GameSpace.
Previous ArticleWerewolf the Apocalypse – Earthblood Official Cinematic TrailerNext ArticleFarmer’s Dynasty Turns Up On Nintendo Switch 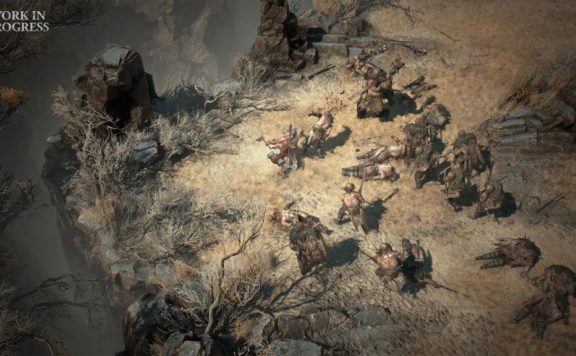