Following a round of rumors that pretty much no one has believed in, The Witcher 3: Wild Hunt Complete Edition has been officially announced for Switch during the Nintendo E3 2019 Conference. The Witcher 3 Switch version will be available later in 2019.

The Complete Edition will include both major story DLCs as well as 16 free DLCs. If you did not yet have a chance to take up a silver and a metal sword as Geralt and venture forth to hunt monsters and look for the Child of the Prophecy, it will be the perfect opportunity.

Written by
Catherine Daro
While growing up in the wilds of Russia, Catherine learned to talk, write and game at almost the same time. You can follow her attempts at latter two at MMORPG.com and GameSpace.
Previous ArticleNintendo E3 2019 ConferenceNext ArticleSequel to The Legend of Zelda: Breath of the Wild – First Look Trailer 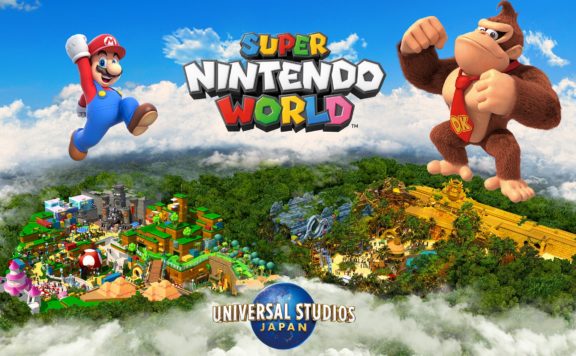 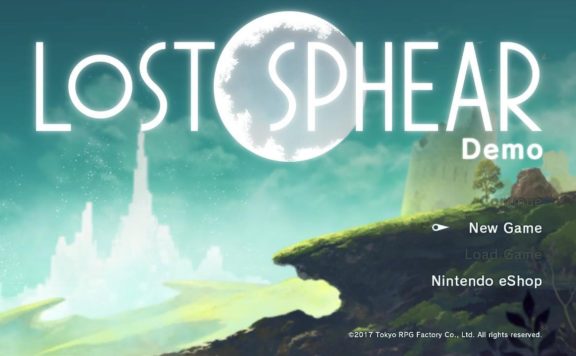