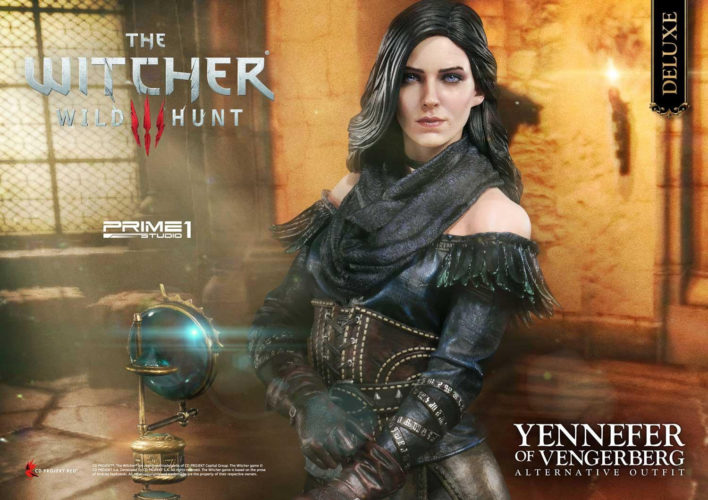 CD Projekt Red and Prime 1 Studio have started the pre-orders for a new statue of The Witcher 3: Wild Hunt character Yennefer of Vengerberg. The Sorceress is dressed in her Alternative Outfit from one of the game’s dree DLCs.

Sculpted in approximately 20 inches tall, standing on the base inspired by the Witcher world featuring the megascope – a device used for magical operations like communication or teleportation, old books, potions that gives a nice vibe of sorceress surroundings.

The Deluxe Version includes the additional Uma statue that can be attached to the base.

If you want to find more shots of the beautiful statue of Yennefer or place your pre-order, proceed to the official site of Prime 1 Studio. Check out other products of the studio that include a different version of Yennefer, Geralt, Triss, Ciri and more. The Witcher: Wild Hunt is a story-driven open-world RPG set in a visually stunning fantasy universe full of meaningful choices and impactful consequences. In The Witcher, you play as professional monster hunter Geralt of Rivia tasked with finding a child of prophecy in a vast open-world rich with merchant cities, pirate islands, dangerous mountain passes, and forgotten caverns to explore.

Written by
Catherine Daro
While growing up in the wilds of Russia, Catherine learned to talk, write and game at almost the same time. You can follow her attempts at latter two at MMORPG.com and GameSpace.
Previous ArticleDiablo IV developers detail itemizationNext ArticleConstruction Simulator 2 Review – Nintendo Switch 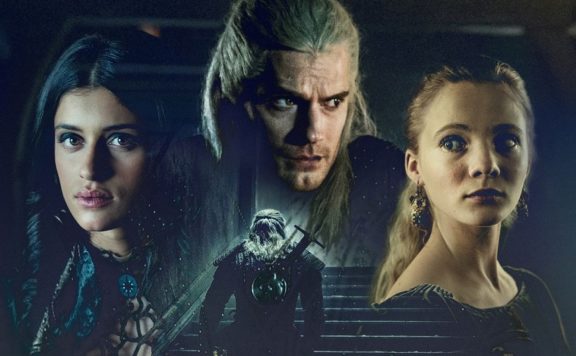 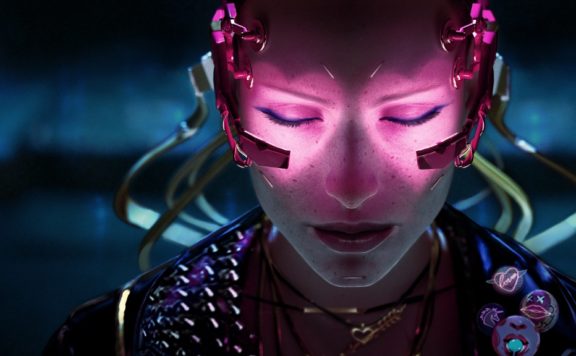 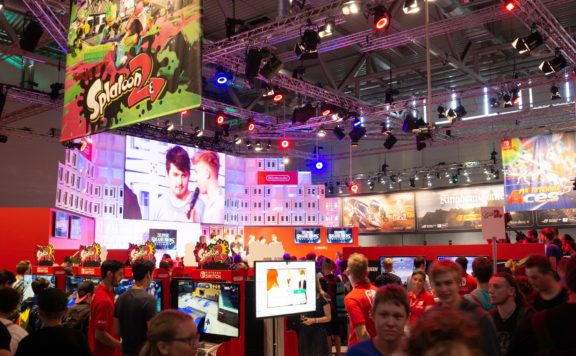 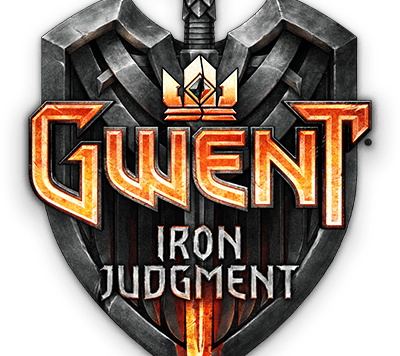 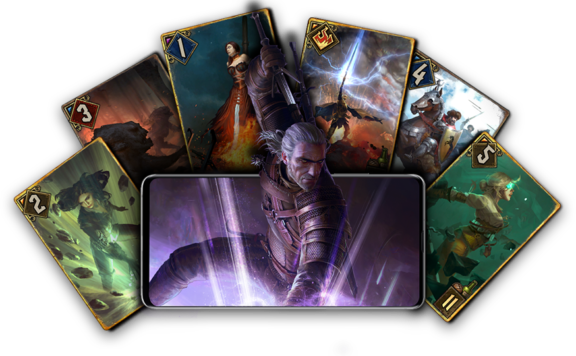