Numantian Games has announced that the long-awaited They Are Billions Campaign will be available on June 18th and released a trailer to celebrate this special occasion. The campaign will be included free with the current game.

Along with the campaign, two new scenarios will be unlocked for the Survival mode: The Deep Forest and The Caustic Lands.

More about They Are Billions:

It is a strategy game currently in Steam Early Access, set in a distant future about building and managing human colonies after a zombie apocalypse destroyed almost all of human kind. Now there are only a few thousand humans left alive that must struggle to survive under the threat of the infection. Billions of infected roam around the world in massive swarms seeking the last living human colonies.

Check out our preview to learn more about the game:

The team at Numantian Games entered EA with only a small piece of the game available. Beyond the tutorial, they are also working on completing a full campaign mode. With the buzz surrounding the survival mode, I am eagerly awaiting to see what the campaign has to offer. It is rare that an Early Access game lives up to the hype being created around it, but it looks promising that They Are Billions will survive the gauntlet, unlike my ability to survive the horde.

Written by
Catherine Daro
While growing up in the wilds of Russia, Catherine learned to talk, write and game at almost the same time. You can follow her attempts at latter two at MMORPG.com and GameSpace.
Previous ArticleThe Best Steam Releases This Week – 6/07/2019Next ArticleSniper Ghost Warrior Contracts – Teaser Trailer 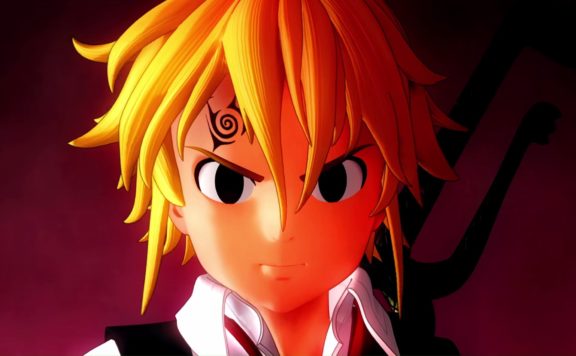