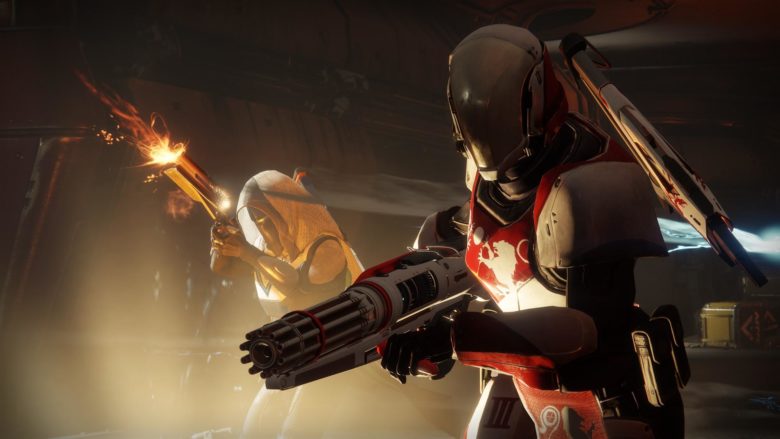 The latest “This Week at Bungie” has been published that reveals some significant changes coming to subclasses in Destiny 2. “We’re planning to shake things up with some changes to your Guardian abilities,” the post reads. The post not only provides readers with information about changes but also design notes about why specific things are being altered.

“We’re committed to maintaining a fun and fair sandbox for both PvP and PvE, and we considered data for all game modes when making adjustments.”

So here are some of the biggest changes incoming:

The blog also has information about new Twitch Prime Rewards and some neat fan videos. You can check out all of the details and the reasons behind the decisions by visiting the Destiny 2 official blog.

Written by
Suzie Ford
Suzie is an avid gamer and has been since 1995. She lives in the desert with her own personal minion while dreaming of pixel worlds beyond Earth.
Previous ArticleWhat Were 2019’s Most Popular Types of Websites?Next ArticleMiasma Caves Leaves Early Access Today