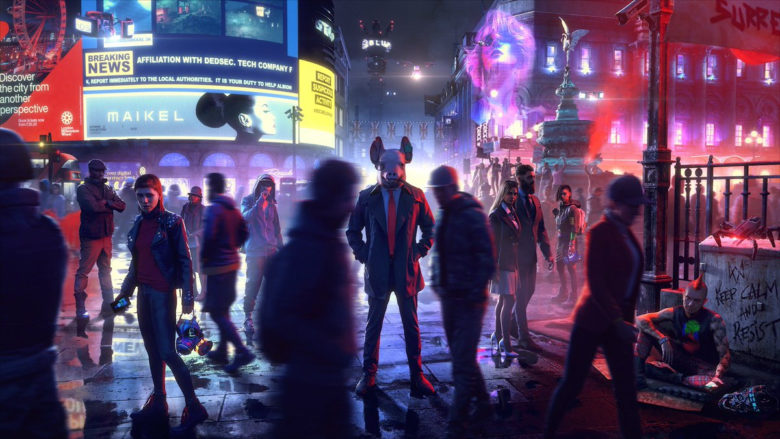 It’s going to be a big week for Xbox this week with the arrival of Ubisoft’s Watch Dogs: Legion. There are a ton of other great games coming along too. For fans of the Netflix Cobra Kai series, a new game is headed out early this week so that the adventure can continue. And as always, there are a bunch of other terrific titles spanning a wide array of genres including Five Nights at Freddies and Star Wars Episode 1 Racer. Check out what’s coming This week in Xbox!

Carto is a charming adventure game wrapped around a unique, world-altering puzzle mechanic. Use this power to explore mysterious lands, help a quirky cast of characters, and guide Carto on her journey back to her family.

Choose a side, master your moves, and embrace your destiny in an epic beat ’em up adventure inspired by the hit show. Take control of 8 playable characters with deep movesets, combos, progression, real-time character swaps, ultimate attacks, and much more! 34 years after the events of the 1984 All Valley Karate Tournament, the rivalry of Daniel LaRusso and Johnny Lawrence continues. The fight is in your hands now!

Climb on, strap in, and experience the pure adrenaline-pumping excitement of the Podracing sequence from Star Wars: Episode I The Phantom Menace. Take the controls as Anakin Skywalker, or any one of over 21 Podracers, and feel the full-force blast of two massive jet engines at simulated speeds of up to 600 mph. Rein in a turbine-driven chariot through 8 spectacular worlds. Negotiate through flaming methane lakes, Tusken Raider assaults, anti-gravity tunnels, and much more in a pulse-punding, do-or-die fight to the finish where anyone will do anything to cross the finish line. How far will you go?

Arcade-style battle-royale shoot ’em up. Perform chain kills on enemies, send special and boss attacks to wreak havoc on your opponents. Compete with up to 99 players, dominating matches until a single winner remains! 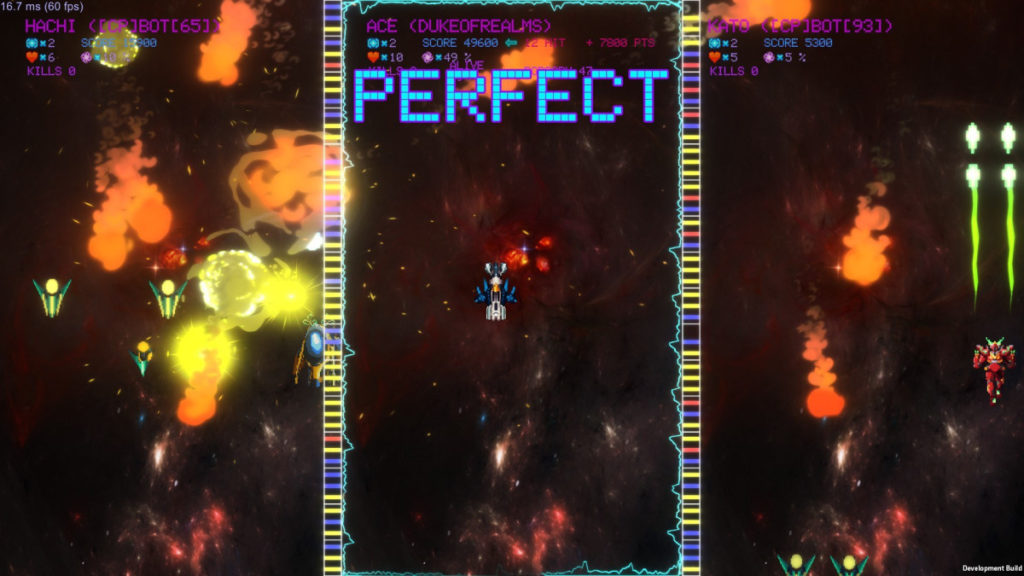 Five Nights at Freddy’s: Help Wanted is a collection of classic and original mini-games set in the Five Nights universe. Survive terrifying encounters with your favorite killer animatronics in a collection of new and classic FIVE NIGHTS AT FREDDY’S experiences. “Where fantasy and fun come to life!”

Recruit and play as anyone from London. Everyone you see has a unique backstory, personality, and skill set for unique situations. Hack armed drones, deploy spider-bots, and take down enemies using an Augmented Reality Cloak. Explore a massive urban open world featuring London’s many iconic landmarks and fun side activities. Team up with your friends as you complete co-op missions and unique game modes.

Two years before the attack on the police station, there was a terrible tragedy in the city, which led to the closure of the amusement park. Some believe it was an accident – others, that it was a well-planned act of intimidation. Leaflets about missing people filled the city streets. You play as Jack. He is a man who has lost everything. Soon he’ll have to pay for his crime. The past has finally caught up with him… Try to save him.

The Dark Pictures Anthology is a series of intense, standalone, branching cinematic horror games featuring single and multiplayer modes. 4 college students and their professor become stranded in the abandoned town of Little Hope. Trapped by an impenetrable fog they try desperately to escape whilst witnessing terrifying visions from the past. They must figure out the motivation of these apparitions before the evil forces at work drags each of their souls to hell.

Welcome to the World of Arkanys On a day like any other, a young boy returns home to find it in ruins and his parents, gone. Armed with courage and driven by the pain of his loss, he sets out on a journey to uncover the truth behind his family’s disappearance… But what he discovers will forever change the World of Arkanys…

Play as the adorable witches Praline and Vanille who can only rely on their magic ladders, unique abilities and power-ups to claim the sweets they deserve! “Brave the danger of 50+ levels in 5+ unique worlds all by yourself or in cooperation with another player. The party needs to grow? No problem, challenge the two antagonists Anis and Reglisse in a spectacular Versus mode for up to four players.”

Visage is a first-person psychological horror game. Explore a mysterious ever-changing house in a slow-paced, atmospheric world that combines both uncannily comforting and horrifyingly realistic environments, and enjoy a genuinely terrifying experience. 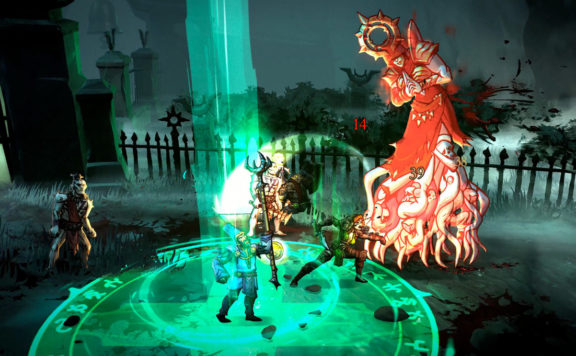 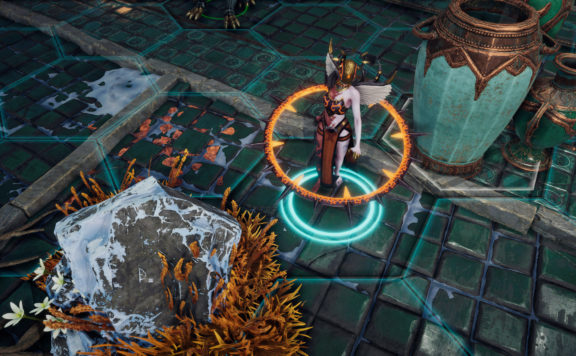 Disciples: Liberation – Paths to Madness DLC is Out Now
March 25, 2022