This week is another busy one for games releasing. Whether you prefer to game on PC or console, there are a lot of great games coming up.

This is a great deal at $19.99 for PC or console owners. It is packed with six “retro Disney” games including Chip ‘n Dale Rescue Rangers 1 & 2, Darkwing Duck, TaleSpin as well as DuckTales 1 & 2.

Fans of platformers and “roguelike” games will be interested in Flinthook for PC via Steam. You’ll become a pirate with some sweet moves including slo-mo powers!

This one is a console-only title that turns players into a half-human, half-lizard hero out to find a cure for the ailment as well as tak out as many of the enemy as possible. In addition, players try to survive as any one of several different animal types. This give shape-shifting a whole new meaning.

Retro game fans will be pleased with the release of Full Throttle for PC (via Steam) as well as for PlayStation 4 and PlayStation Vita. With a full stereo soundtrack, players can rock out the game during the heavy metal adventure.

In the second remastered game on the list, you find out what it’s like to be a voodoo doll. Yeah, that’s actually a thing. As Vince, you’ll be down on the bayou tromping through swamps and wandering the streets of New Orleans. It’s up to you to make the monsters feel the pain through wicked voodoo attacks.

Guardians of the Galaxy: A Telltale Game Series Episode 1

For a mere $22.49 on Steam for PC, or on PlayStation, XBox One or mobile platforms, players can head out with a gang of characters and be able to take on the game as any one of them. Traveling the universe has never been so fun!

Out on Steam, PlayStation 4 and XBox One, the game centers on Chado in a JRPG extravaganza. With several kingdoms engaged in a war, it’s up to Chado and friends to try to find a peaceful solution to the tension as well as come to understand a mysterious and magical spirit.

Cities: Skylines is one of the most acclaimed city builders ever and it’s finally available for download on XBox One. The game offers players a chance to create a unique game world as well as progress and influence the way its citizens behave.

Written by
William Murphy
The Greatest Excite Bike Player of All Time (GEBPAT for short) and Editor in Chief of GameSpace.com and MMORPG.com.
Previous ArticleTellTale’s Guardians of the Galaxy launch trailer is hereNext ArticleThe Sexy Brutale Review 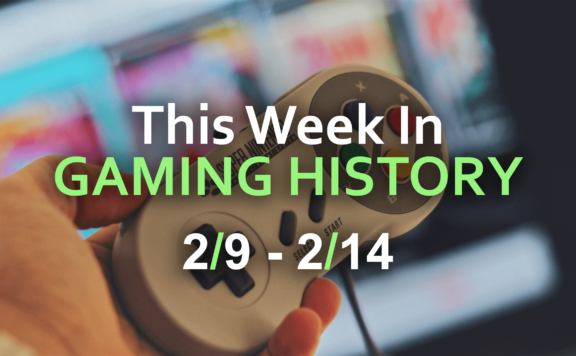 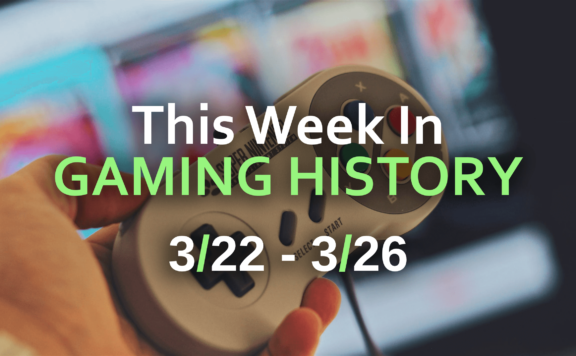 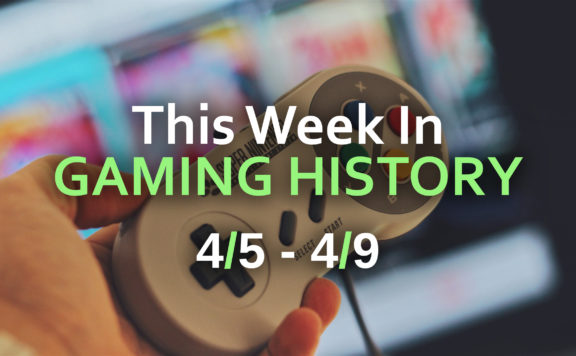 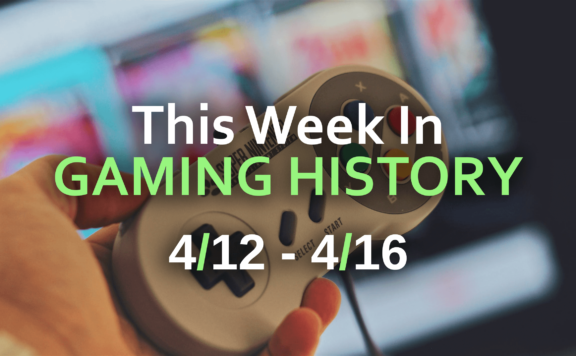 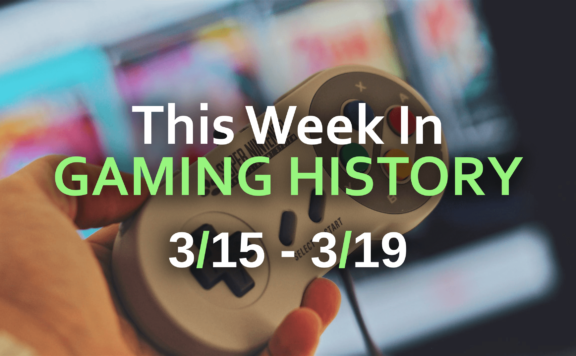