Tokyo Ghoul: re Call to Exist, based on the anime of the same name, is out now on both Playstation 4 and PC.

Over the weekend you might have missed the launch of Bandai Namco’s latest anime adaptation. The action survival styled title re Call to Exist arrived and it looks like a joy for fans of the anime franchise. While the amazing Code Vein has hoovered up all the hype for its Souls-Esque combat and dungeon antics, this Tokyo Ghoul title launches with a reminder that to live it’s “Eat or be eaten”

This co-op survival game from developer Three Rings Inc, allows players to experience the world of Tokyo Ghoul for themselves. Players take up the role of ghouls or investigators as they try to survive a war that rage in the streets of Japan’s busiest city. The game allows players to take on the role of either ghoul or investigators like Ken Kaneki, a human investigator with the abilities of a ghoul. Welding outlandish supernatural and physical abilities, Ken will battle ghouls and boss characters in frenetic third-person combat. As you make your way through the game you’ll be able to wield a range of abilities distinct to each player character and take a unique approach as you go co-op or solo through the city.

“Like a Ghoul’s insatiable appetite for human flesh, TOKYO GHOUL fans have thirsted to experience a game set in the horror-infused world of their favorite anime series. We hope that Tokyo Ghoul: re Call to Exist helps satiate that desire for fans to play through the intense tale of Ken Kaneki and his ghoulish cohorts,” said Abelina Villegas, Associate Brand Manager at BANDAI NAMCO Entertainment America Inc. “With single-player and online co-op modes available, fans can relive these stories or discover them anew with friends online.”

Tokyo Ghoul: re Call to Exist is out now on Playstation 4 and PC. You can grab this macabre mission on the PlayStation Store or Steam store right now or check out the launch trailer above for a glimpse of the game.

Written by
Ed Orr
For those of you who I’ve not met yet, my name is Ed. After an early indoctrination into PC gaming, years adrift on the unwashed internet, running a successful guild, and testing video games, I turned my hand to writing about them. Now, you will find me squawking across a multitude of sites and even getting to play games now and then
Previous Article7 Games You Should Play in 2020Next ArticleStronghold Warlords – 15 Minutes of Gameplay From RPS 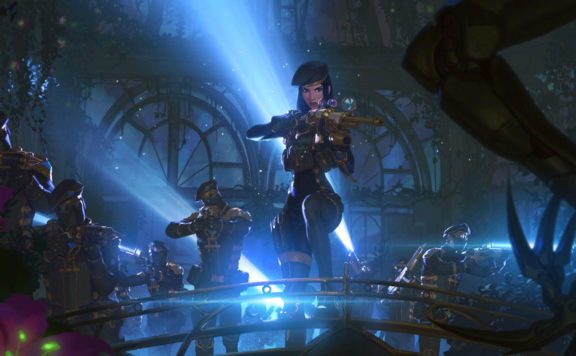 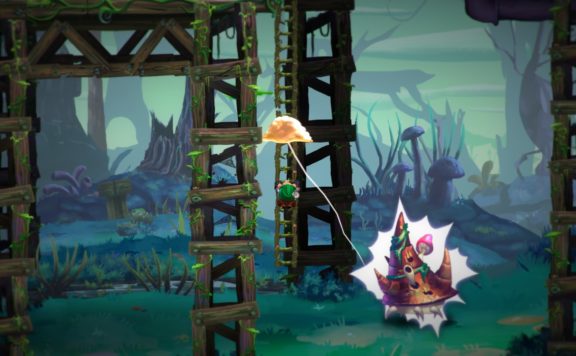