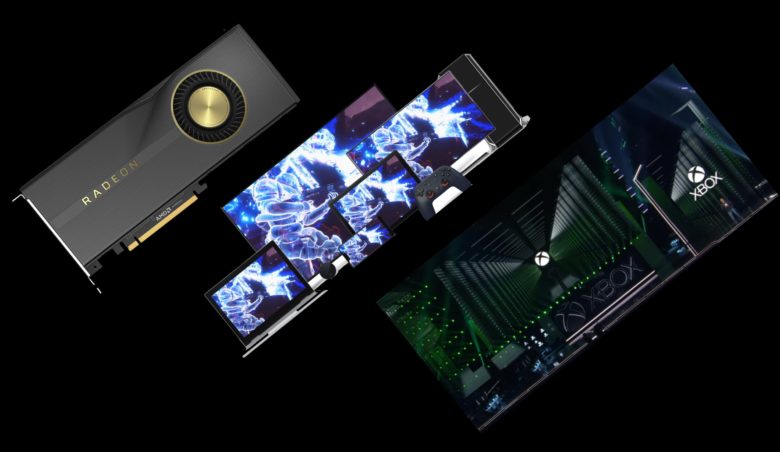 While most of the tech industry was at Computex to show off their latest and greatest hardware, a few gaming specific morsels were held back until last week’s E3. Mixed in with all of the awesome trailers and gameplay footage, many of the rumors were put to rest as companies finally started feeding us information on their upcoming gaming tech and hardware. Microsoft brought it hard at E3 with several announcements of their own, but a few other shots were fired as well. Here is all of the exciting tech and hardware news of E3 2019.

Sony wasn’t at this year’s E3, so Microsoft jumped on the opportunity to show off their next-gen console, codenamed Project Scarlett. Utilizing a custom-designed AMD processor, Microsoft will “set a new bar for console power, speed, and performance.” It will take more than just a new processor to fuel that performance so Scarlett will also pack in high bandwidth GDDR 6 memory and come with a solid-state drive to help reduce load times.

So what does all this hardware mean for gamers when Project Scarlett launches Holiday 2020? Microsoft claims the new system will be 4 times more powerful than the Xbox One, with support for up to 8k visuals, hardware ray tracing, and frame rates up to 120fps. As Xbox Vice President Mike Ybarra puts it, “It’s gonna usher in resolution and framerates we’ve never seen before (on a console).”

AMD has been in the news lately and this is an exciting time for anyone rooting for Team Red. Although CEO Lisa Su had already announced the upcoming release of the RX5700 series of graphics cards, she used the Next Horizon Gaming event to finally give us some details on the first round of Navi based GPUs. Set to release alongside the 3rd gen Ryzen CPUs on June 7, the RX5700XT and its little brother, the RX5700, are set to shake up the mid-range graphics landscape.

Skipping some of the latest high fidelity tech such as real-time ray tracing, the 57000 series will focus on raw performance. AMD is slotting the 5700XT in direct competition with the Nvidia RTX 2070, claiming their card will perform as good or better than the 2070 in most current games at a lower price point ($449). And to celebrate their 50th anniversary, AMD announced a more powerful limited edition 5700XT.

Launching in October, Project XCloud will bring Xbox gaming to your phone. Not only will they have their own datacenter with servers to access, but gamers with an Xbox at home will also be able to turn their own console into a personal server. Phil Spencer stressed this is just a preview and player feedback will help mold the final product.

Microsoft wasn’t the only company showing off cloud gaming at E3, and many people would say they didn’t have the best offering either. Starting in November, Google will be offering early adopters access to Stadia Pro with the Stadia Founders Edition ($130), with the free Stadia Base arriving sometime in 2020. With several months before early access, there is already an impressive list of titles that will be available during the launch window.

For more info on Stadia, check out Gamespace’s full break down by our very own Ed Orr.

Not every announcement was about new consoles or the cloud. Some were just as ‘simple’ as the new Xbox Eilte Controller Series 2. Anyone who has been willing to pay the premium to pick up the original Xbox Elite controller can tell you it is worth the price. Compatible with Xbox One and Windows PC, the new Xbox Elite 2 is re-engineered from the inside out with several new features to help you tailor the controller to your needs. The Series 2 is expected to be available November 4 and can be pre-ordered now on the Microsoft Store. All the new features mean an even higher price tag with the Series 2 priced at $179.99, a full $30 higher than its predecessor.

We were already introduced to the Ryzen 3000 series CPUs earlier this year, and AMD had already announced a 12 core, 24 thread CPU at Computex just a couple of weeks ago. During the Next Horizon Gaming event, they took it one step further, announcing the 16 core, 32 thread Ryzen 9 3850X. At just $749, the Ryzen 9 3950X is set to challenge Intel’s behemoth i9-9980XE, a processor that, at $2000, costs more than a typical gamer would spend on a complete rig. In fact, the 3950X has already set world records when overclocked using liquid nitrogen. The Ryzen 3000 series lineup is based on AMD’s new 7nm Zen 2 platform and is set to challenge Intel not only on price but also in performance. How much of a price savings gamers will see is in flux since other components like the X570 motherboards and SSDs capable of utilizing the extra bandwidth of the PCIe 4.0 architecture will come with a premium price tag.

With a curated catalog of over 100 games and day one access to new titles from Xbox Game Studios, it’s hard to deny that the Xbox Game Pass is a good value. At E3 Microsoft announced the addition of two new plans: Game Pass PC and Game Pass Ultimate. The PC pass ($4.99/month during the Beta) works just like the console version and is great for anyone who doesn’t own an Xbox.

For the gamer who wants it all, the Game Pass Ultimate combines Xbox Gold with both the console and PC passes at the reduced price of $14.99 per month. And right now Microsoft is offering the first month for just $1.

Written by
Mitchell Gassner
Old enough to have played retro games when they were still cutting edge, Mitch has been a gamer since the 70s. As his game-fu fades (did he ever really have any?), it is replaced with ever-stronger, and stranger, opinions. If that isn't the perfect recipe for a game reviewer, what is?
Previous ArticleMuse Dash Beats Expectations In Our ReviewNext ArticleSnakebyte Launches Head:Set 4 Pro and Head:Set X Pro Today 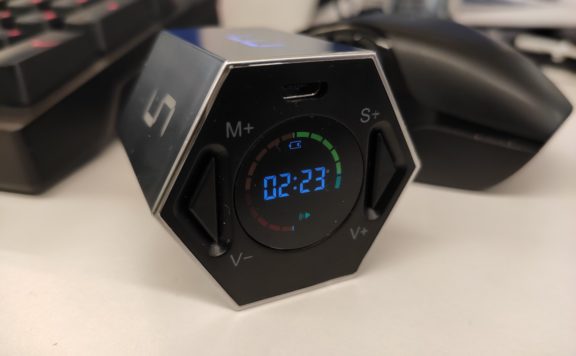 Our Ticktime Preview. Worth Clock Watching For?
March 5, 2020 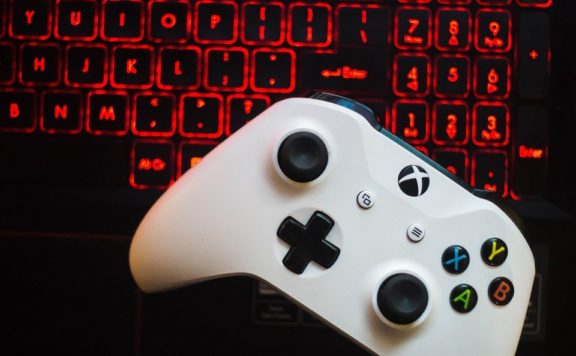 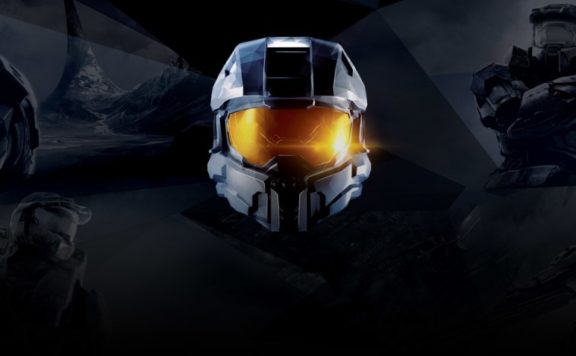