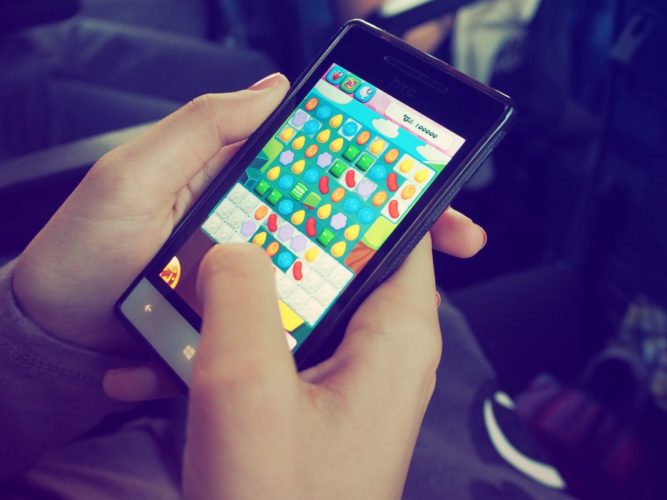 With countless great games available for download in the androids play store, it can be tough to decide what you should be downloading and play especially not everyone wants to dedicate most of their time stuck on their mobile phones. That’s why developers created casual games. Furthermore, these apps are battling to the top trending apps in the play store. Nonetheless, they are designed to be played on the go and at your own convenience.

Most of the casual games are free. However, some famous iconic games such as Temple Run, Fruit Ninja, Big Fish Games, and other gambling apps on Android cost a few dollars because of promotional ads. Here are some of the games that hit the trending apps in the Play store from the past along with some newer games that will keep you entertained.

The concept of Piano Tiles 2 is simple. A column of black tiles scrolls down on your screen and your task is to hit all of the tiles without making a missed and as you progress through the game they come in faster and faster, making you want not to drop your phone. When you hit the black tiles, you will hear along with the keys that give you a matching band to classical music and modern pop song. You can even play with your friends in a friendly garage band style or with other people who also play the game from around the world.

Relax by breaking a virtual glass in Smash Hit. The main goal of this game is to collect points while you shatter the glass obstacles that are blocking your way in a well thought off design interface with different game levels to finish. The music and audio effects change as you progress through the game which is available for free. If you have a VR glass device, which is compatible with any android smartphones, you’ll want to check out this game’s VR version. More exciting and a super cool VR experience to say the least.

Developed by Imangi Studios, Temple Run has been racking the number one spot of play store for months and hit huge success not only in America but in the whole world. For its simple gameplay and missions, your only job here is to keep on running while collecting coins. Your reflexes will be put into a test as you navigate through ruins and cliffs by jumping, tilting, and sliding. Collect coins to unlock various characters with different abilities and power-ups that can be put into good use during the game. 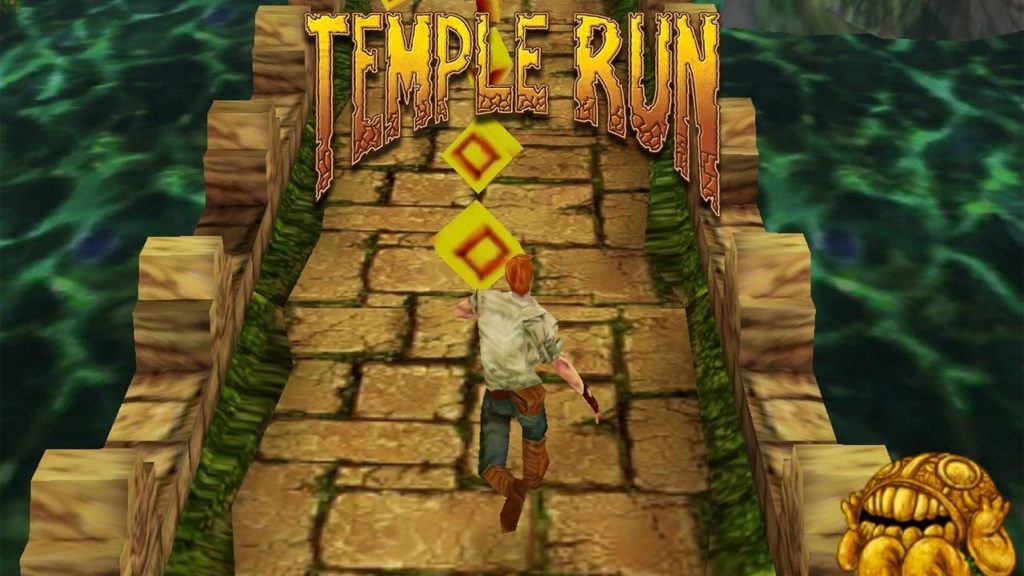 Candy Crush Saga is one of the most addicting games ever released in the app store. It is incredibly fun and open to all ages. The gameplay lets you match three of the same candy on the board to clear away jelly and make way for power-ups and jelly. Over the years, the developer added new candies that look appetizing and you’ll wish you can eat it in real life. There are over 100 levels of sweetness and fun to play with.

This game is so simple but yet addicting. Once you start playing this game you’ll understand what to do without that much explanation. It also has a simple objective, slice the fruit, not the bombs and once you master that, you’ll be slicing and dicing like a chef in no time. Look out for pomegranates as it let you slice is multiple times to get points. Plus, your phone will serve as a chopping board which makes everything fun and exciting.

However, keep in mind that these games can be addictive. So whether you’re playing games for fun or for passing the time, always prioritize what is more important because at the end of it all it is just a game you can go back to anytime. 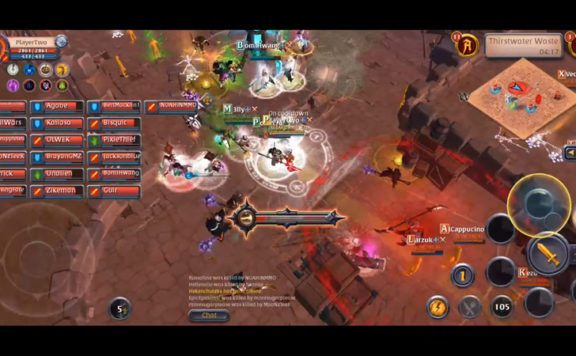 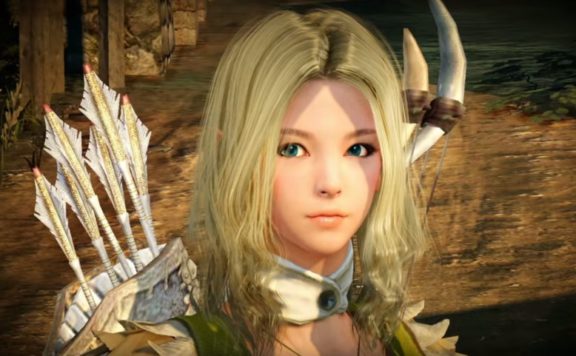 Take part in the Field of Valor in Black Desert Mobile
February 5, 2020 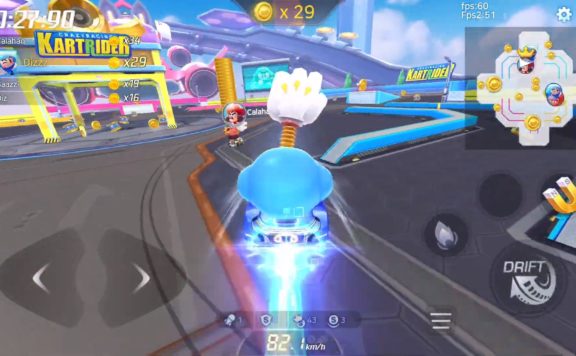 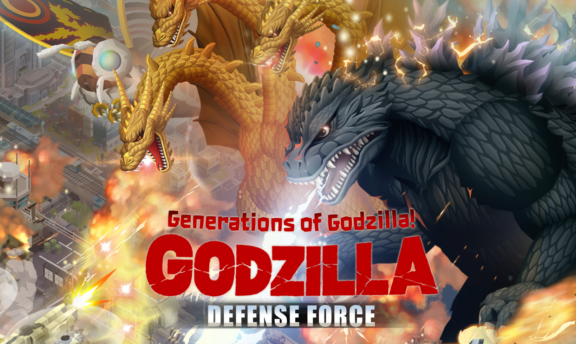 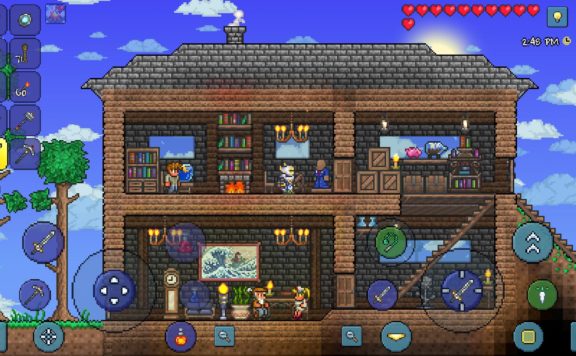 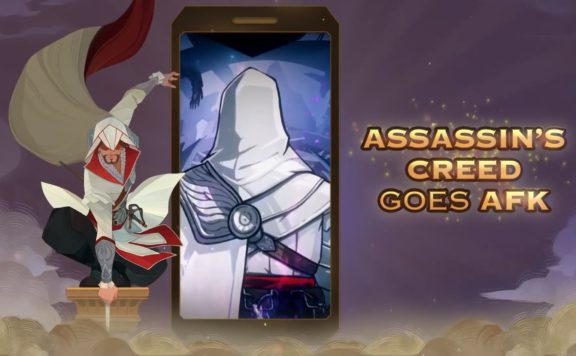