Developer Echtra Games and publisher Perfect World Entertainment have shared a new trailer for RPG Torchlight III, available now on PC via Steam, Xbox One, and PlayStation 4. The game will be arriving on Nintendo Switch at a later date.

In Torchlight III, it’s been a century since the events of Torchlight II, where the great heroes of old defeated The Dark Alchemist and sealed the Netherlord’s heart inside the Clockwork Core. The heroes brought peace to the world of Novastraia, but now the Ember Empire finds itself on the brink of collapse as it’s under threat of invasion by the Netherim and its allies. To save Novastraia, Torchlight III players will need to gather their wits and brave the frontier in search of fame, glory and new adventures to become the legends the world needs them to be.

Written by
Catherine Daro
While growing up in the wilds of Russia, Catherine learned to talk, write and game at almost the same time. You can follow her attempts at latter two at MMORPG.com and GameSpace.
Previous ArticlePlaying with Clandestine Cards in The Solitaire ConspiracyNext ArticleHow to Transform Your Bedroom Into a Gaming Paradise 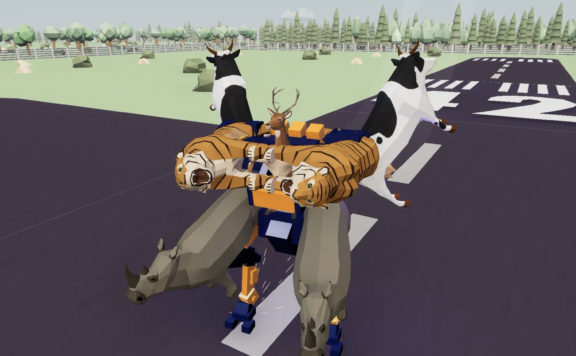 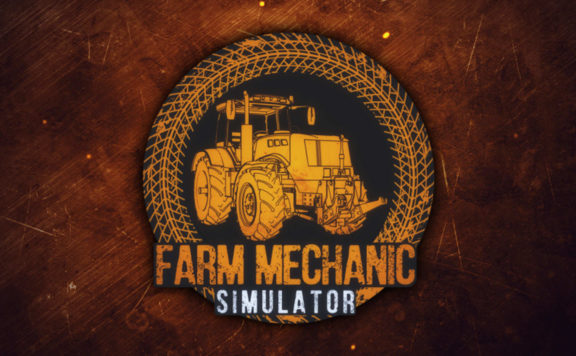 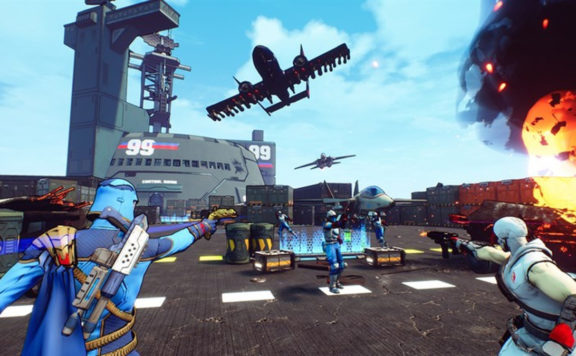 Sports, Aircraft & Adventure Arrive for Xbox One This Week
October 14, 2020