The developers of strategy Total War: WARHAMMER III continue hyping up the Great Cathay! The latest video is dedicated to one of the units of the empire, namely the Terracotta Sentinels, the indomitable stone giants believed to be created by the Dragon Emperor.

It is only when war calls that the Sentinel will glow from within, and begin to move once more. Armed with a massive dual-bladed polearm and the bulk to withstand considerable damage, the construct will stop at nothing to destroy the enemy. Only then will the fires dim and the Sentinel come to rest once more, perhaps for a couple more centuries or perhaps even longer…

According to the official site of the game, Grand Cathay is overseen by the Celestial Dragon Emperor and his wife, the Moon Empress, and ruled by their children, it is a mysterious land of incredible military might. Massive terracotta statues come to life to defend the Great Bastion against the floods of Chaos that come to Grand Cathay’s doors. Dragon-blooded sorcerers wield the magic lores of Yin and Yang in harmony to blast enemies from the battlefield. Powerful artillery and well-drilled troops numbering in the thousands slay any enemy that dares take one too many steps.

Far beyond the world and its petty wars there exists a dimension of pure, malevolent magic: The Realm of Chaos. It is a terrible place, incomprehensible to the mortal mind. It whispers promises of power, but to behold it is to be seduced by it. To relinquish your soul to it. To become it.

The four Ruinous Powers rule over this place, ever seeking to slip their bonds and engulf the world in a tide of daemonic corruption. Nurgle, the plague god; Slaanesh, the lord of excess; Tzeentch, the changer of ways; and Khorne, the god of blood and slaughter.

On the border between the worlds, two mighty kingdoms stand sentinel: the stern warriors of Kislev and the vast empire of Grand Cathay. But each is beset by its own trials, and now both have cause to cross the threshold and send their armies into the Realm of Chaos.

The world stands on a precipice. A single push will plunge it into cataclysm.

Total War: Warhammer III will be arriving in early 2022.

Written by
Catherine Daro
While growing up in the wilds of Russia, Catherine learned to talk, write and game at almost the same time. You can follow her attempts at latter two at MMORPG.com and GameSpace.
Previous ArticleKingdom Hearts Games Are Coming to Nintendo SwitchNext ArticleNorthgard Introduces Free Major Update Kröwns & Daggers 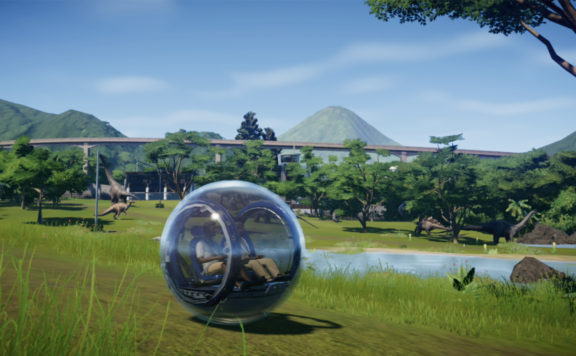 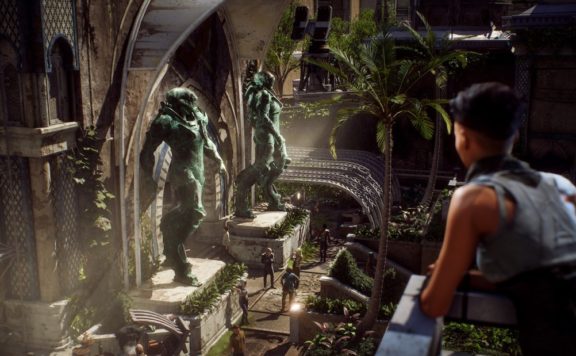