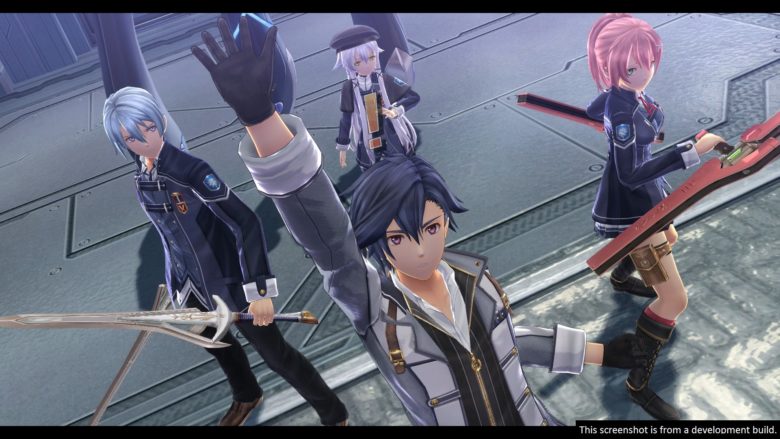 Trails Of Cold Steel III might have been announced back in January but this RPG adventure has been postponed a little and will now reach North America and Europe on 22 October 2019. Oceania will get in the fight come 29 October 2019.

Initially intended to hit Playstation 4 on September 2019, the third entry in The Legend of Heroes: Trails of Cold Steel series has taken a slight detour to ensure that the final product is up to scratch. After initially releasing in Japan back in 2017, the western port was picked up by NIS. While the game is now due a little late, NIS has confirmed that we will get a demo of this Trails of Cold Steel title, before the game fully launches.

Trails of Cold Steel III is, of course, the direct sequel to Trails of Cold Steel II and follows the adventures of Rean Schwarzer. Almost a year and a half after the events fo the previous game, the main protagonist is now an instructor at Thor’s Military Academy. With the Erebonian civil war already over and nothing but a sedate life ahead, Rean’s peace is interrupted as the Ouroboros organization begin to move, threatening a hard-won peace. This particular story melds the familiar Trails of Cold Steel ideas with some awesome looking new battle systems and will delve into Rean’s own mysterious background.

The Legend of Heroes: Trails of Cold Steel III is already available to pre-order via the NIS Store. You can find out more about the upcoming adventure over on the official website now.

Written by
Ed Orr
For those of you who I’ve not met yet, my name is Ed. After an early indoctrination into PC gaming, years adrift on the unwashed internet, running a successful guild, and testing video games, I turned my hand to writing about them. Now, you will find me squawking across a multitude of sites and even getting to play games now and then
Previous ArticleNew Nintendo Joycon Colors are Coming in OctoberNext ArticleNot Tonight Makes A Fully Managed Move To Nintendo Switch 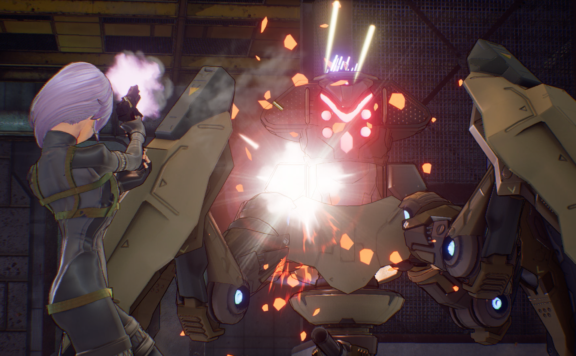 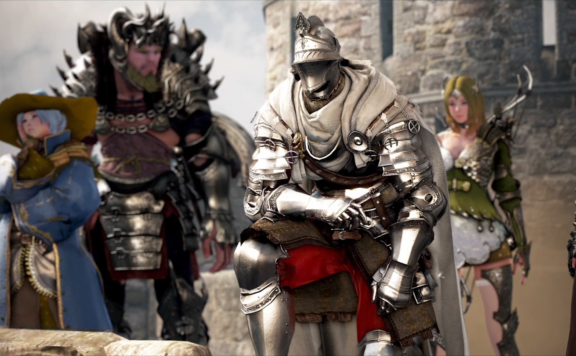