After an announcement, a few days before PAX West that Supergiant Games would bring two of its award-winning games to the Switch, as well as a well-received launch of Bastion, the release of Transistor is finally here!  Although the game is over 4 years old now, it has maintained a cult following for its unique gameplay and beautiful world.  While the game was previously released on the PC, PS4, and even iOS, a release on the Nintendo Switch helps cement the fact that the console is the place to play indie games, at home or on the go.  Even though you may have played it before, is Transistor worth picking up for the Switch? This is our Transistor Switch review.

Transistor starts you out as Red, a singer who has lost her voice after an attack on a man near her left him dead, but his consciousness absorbed into the Transistor, the silicon chip-looking sword she is carrying around.  The man’s consciousness serves as the game’s narrator, talking to Red through the game as it progresses.  The story unfolds both through the narrator revealing little things here and there about the past, as well as the player finding news terminals around the city with bulletins about current events.  There are some cutscenes between chapters as well that do a good job of explaining Red’s current goal, but much of what has already happened and sent her down this path is picked up through exploration and settings. 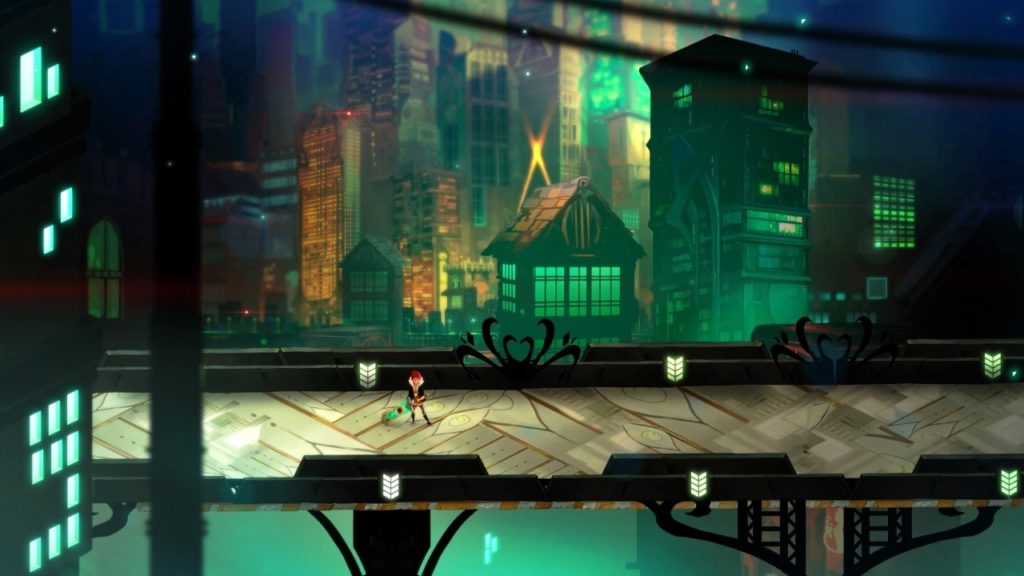 The combat in Transistor is truly the highlight of the game.  Supergiant games managed to make a game that can be played both as an ARPG or tactics RPG, seamlessly switching between the two as the situation calls for it.  The player is able to stop time and plan a few attacks in advance but must wait for a recharge to perform any action after doing so in exchange.  However, you can also fight enemies in real time, without having to deal with a vulnerable period of being unable to act.

Leveling up grants the player new attacks, which can be either used as a base attack or attached as an upgrade to another.  You can use four abilities at a time, with a maximum of two upgrades per ability.  Your entire loadout is limited by the number of memory points you have, with each ability requiring a different amount of memory depending on its strength.  Leveling up also grants the player new limiters, which are gameplay mutations you can add to make the game harder on yourself in exchange for earning more experience from battles.  Stacking these will make battles much harder on you, but much more rewarding at the same time.  Both attacks and limiters can be changed out at save points throughout the game, allowing you to make adjustments as needed.

I had fun playing through the game and looking at different combinations and strategies I could use on each battle.  While some of the smaller mobs may seem easy at first, they are constantly powered up as you proceed through the game meaning you will want to adjust your strategy.  I had a good amount of success combining a few attacks to allow me to summon two controllable dogs to fight alongside me, as I happened to rely fairly heavily on tactical combat.  This gave me the ability to move three people around and attack enemies spread around the room or gang up on a single enemy to take it down quickly.  I did die quite a few times messing around with new combos and figuring out what I liked until I managed to open up the practice room, which will let you do exactly that without penalty. 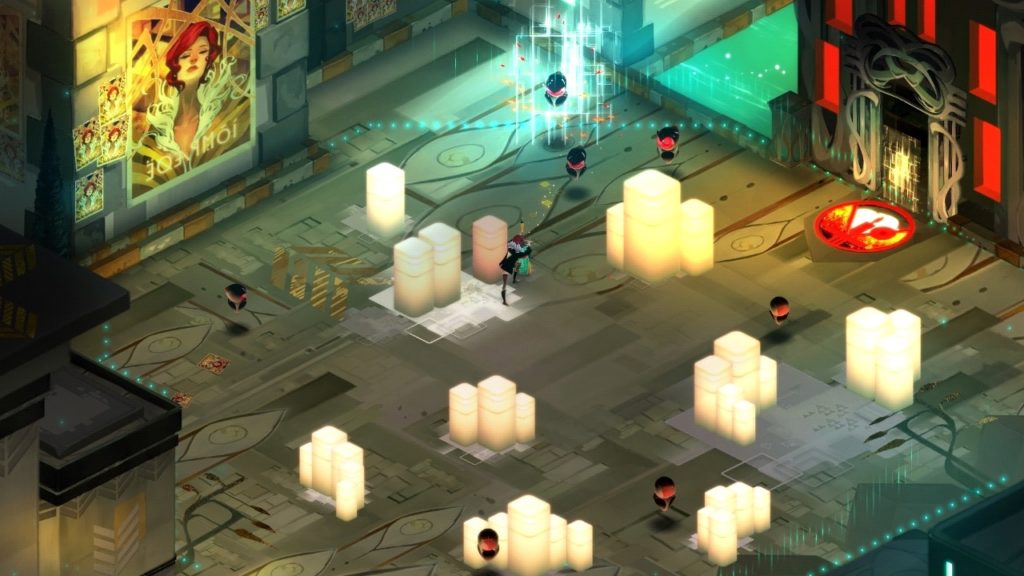 Gameplay feels great on the Switch, with no slowdowns or input lag at all.  I was pleasantly surprised to feel the 3D vibration integrated into the game, rather than just porting over the vibrations from the previous PS4 release.  All of the button positionings and combat felt very natural for the console, and I’d not have been able to tell that Transistor was any sort of port at all had I not already known.

Tags: nintendo switch, review, rpg, Supergiant Games, Transistory
Summary
While there doesn't seem to be anything new to draw players in, Transistor has always had a goal of replayability to begin with. Owning it on a Switch lets you play it both at home and on the go, rather than needing two versions of the game to do so. Performance was great on both, and I spent a large amount of time playing through without even realizing it. The game also does not have a Switch markup as many others do, so this is definitely worth a pick up if you haven't already got yourself sick of the game on another console.
Good
Bad
8
Great

5 Things That Will Make Your Time In SpellForce 3 Easier
December 6, 2017 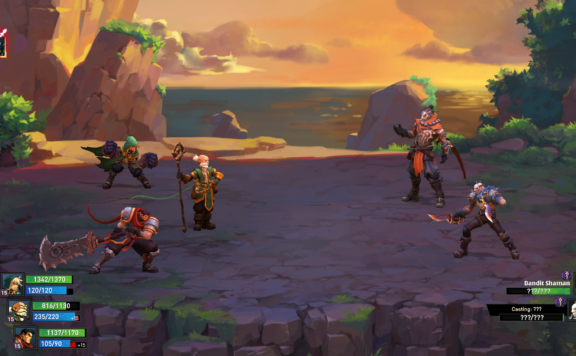 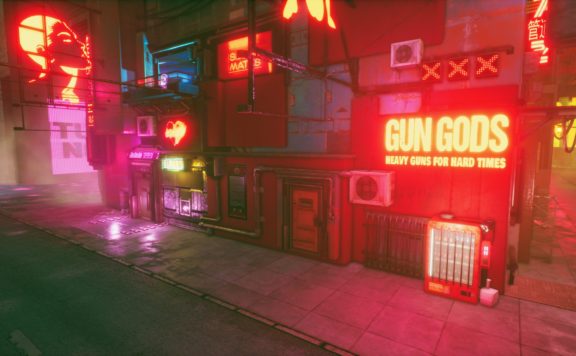 After an announcement, a few days before PAX West that Supergiant Games would bring two of its award-winning games to the Switch, as well as a well-received launch of Bastion, the release of Transistor is finally here!  Although the game is...
0
Average User Rating
0 votes
Have Your Say!
Your Rating: 0
Submit
Write A Review