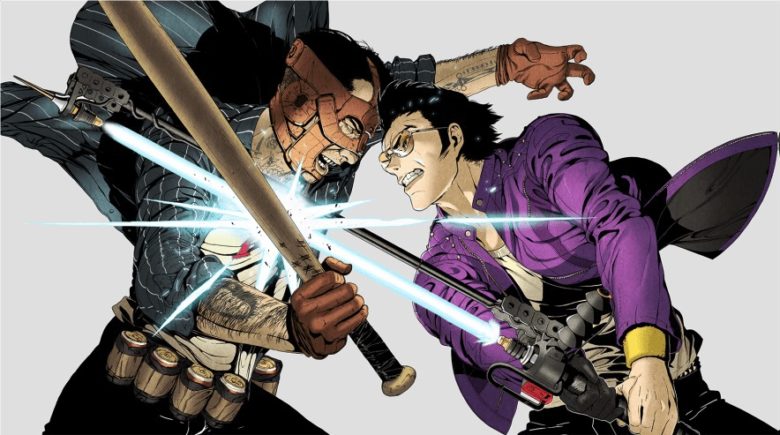 With just a few weeks left until we get to play Travis Strikes Again: No More Heroes, Suda51 has a little more to tease us with. Before we dive into Death Drive MkII, the legendary dev has unveiled the planned DLC and introduced the voice cast for Travis Strikes Again.

Published jointly by Grasshopper Manufacturing Inc and Marvelous, this action RPG occurs several years after the events of No More Heroes 2 and follows Travis. When Badman turns up in a nondescript town, in the middle of nowhere, things go horribly wrong for Travis. In an effort to exact revenge for the death of his daughter, Bad Girl, Badman tries to take out our protagonist. Unfortunately for them, the two combatants are sucked into the infamous video game “Death Drive Mk-II”.

Players who pick up the season pass or buy the upcoming DLC will get the chance to play as the aforementioned Bad Girl. Due out on March 30 next year, Bad Girl is the second of two playable characters that come bundled with each DLC download. The first of these arrives on February 28, 2019 and includes Shinobu Jacobs as a playable character. Each of the two characters comes with their own exclusive skillset and, of course, accompany extra narrative content.

In addition to this DLC update, we now know the voice cast for Travis Strikes Again. The experienced casting call includes: 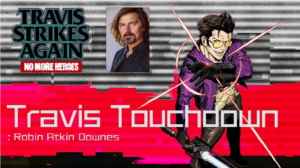 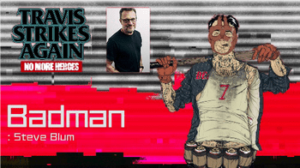 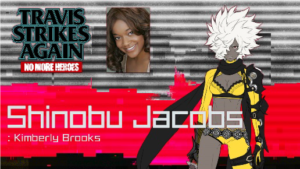 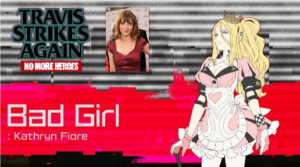 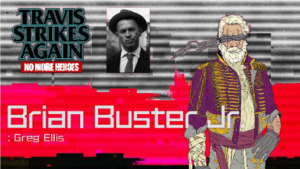 Travis Strikes Again: No More Heroes is due out on January 18, 2019 and exclusively for the Nintendo Switch. While the base game will set you back $29.99, you can include the DLC for $39.99 or grab the season pass for $9.99 on its own. More information on this outrageous follow up to No More Heroes 2 can be found on the official website.

Written by
Ed Orr
For those of you who I’ve not met yet, my name is Ed. After an early indoctrination into PC gaming, years adrift on the unwashed internet, running a successful guild, and testing video games, I turned my hand to writing about them. Now, you will find me squawking across a multitude of sites and even getting to play games now and then
Previous ArticleHappy Holidays 2018 | OverwatchNext ArticleFive Games that Should Have Been More Popular in 2018 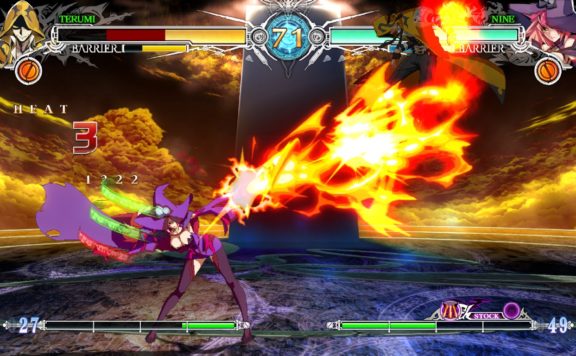 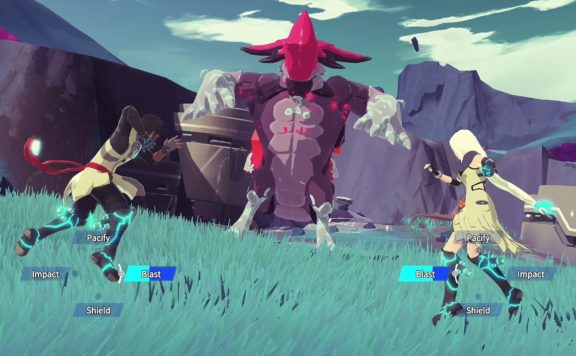 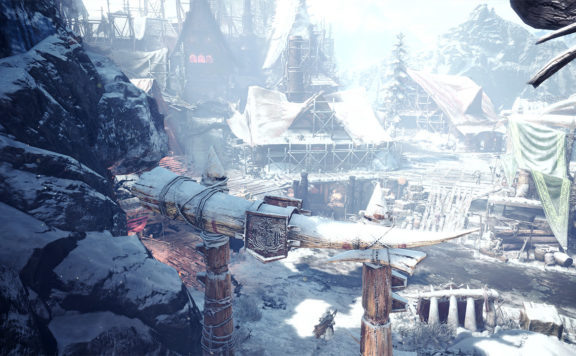 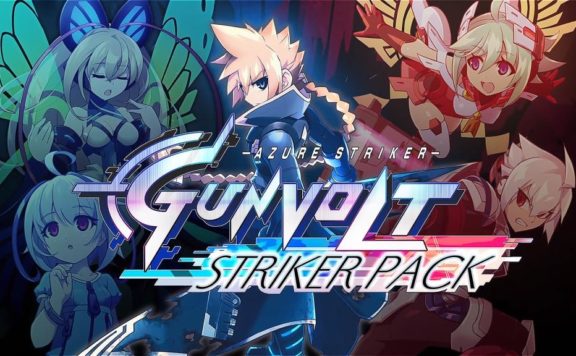