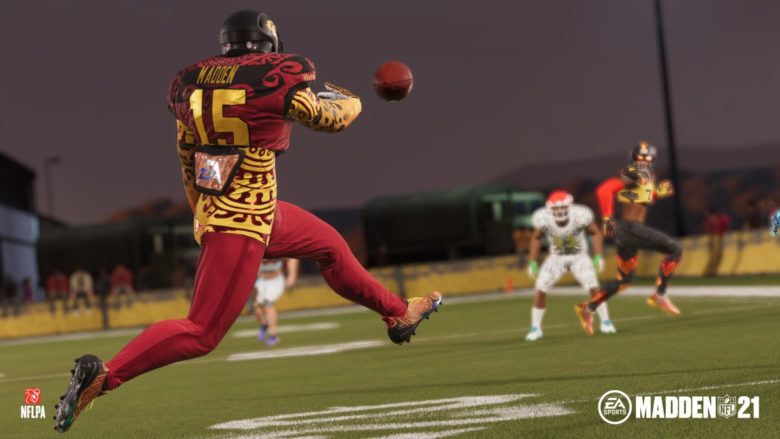 If you’ve been on the fence about EA’s Madden NFL 21, this weekend is your golden ticket to try it out for free. EA has announced that it is celebrating the start of the National Football League season by offering players a free game trial from Thursday, September 10th through Sunday, September 13th. The trial is available for Xbox One, PlayStation 4, and PC via Steam. Players will be able to try out the full game that also includes a number of gameplay improvements and the new “The Yard” mode inspired by backyard football.

In addition, players can check out the YouTube event called Tailgate in celebration of the start of this year’s football season. On September 10th starting at 2:30 pm Pacific / 5:30 pm Eastern, fans can tune into the special YouTube channel to check out an NFL 21 game between Snoop Dogg vs Dr. Disrespect. Other notables making an appearance for the event include Hannibal Buress, Marshawn Lynch, Michael Vick, Nigel Sylvester, and several others.

Madden Seasons delivers live service content and in-game updates all year long, giving players a reason to keep coming back to play, including weekly gear drops and limited edition designs by partners that were also inspired by NFL superstar athletes, new locations to play in The Yard, fresh Madden Ultimate Team (MUT) programs, new experiences and a lot more. SZ1: HI-DEF starts September 10 highlighted by the Nike 99 Club and Brotherhood gear collections and the addition of Bo Field at Nike HQ in the Yard, as well as the start of the MUT Ultimate Kickoff program.

Check out the Madden NFL 21 official site to learn more. 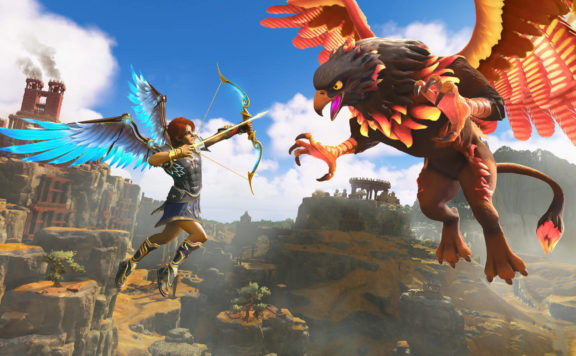 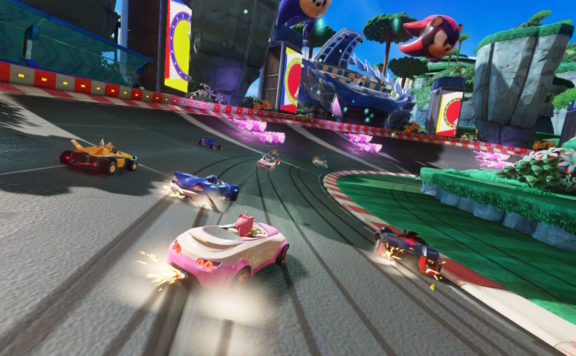 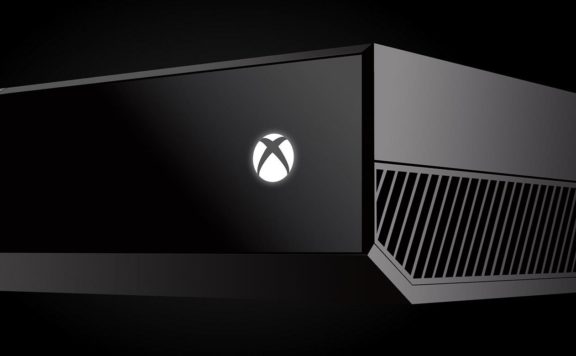 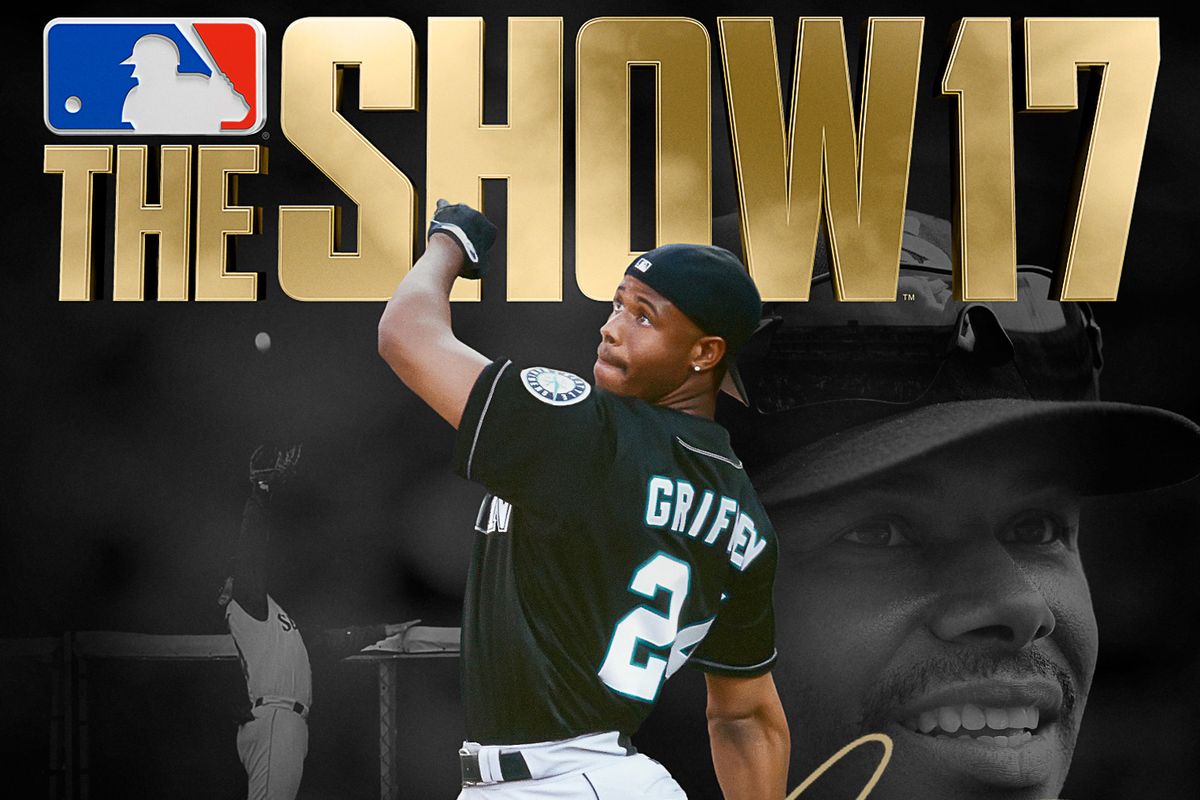