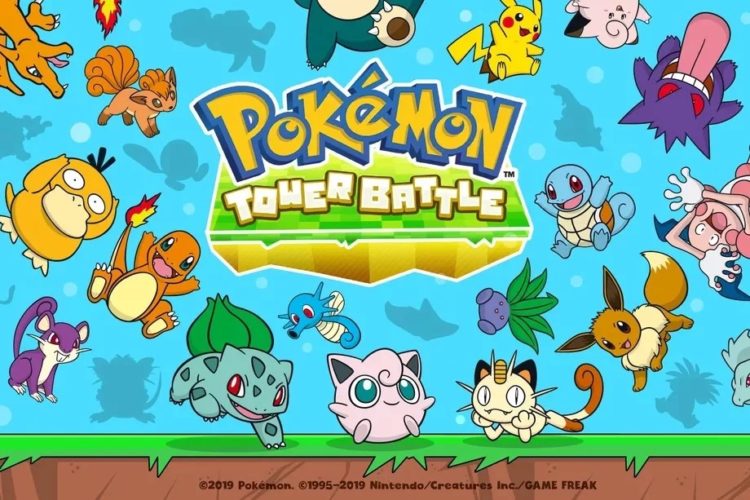 Yes, that’s right. Facebook just got two Pokemon games. Not happy with incredible profits in the mobile market or dominating traditional video game platforms for weeks at a time, the Pokemon masters have set their sights on this social media storefront today. The Pokemon Company has unveiled Polemon Tower Battle and Pokemon Medallion Battle, each with their own take on this franchise.

Pokemon Tower is available worldwide and described as a physics puzzler that challenges players to stack Pokemon. Immediately seeming like some sort of twisted animal magic, this is a complex puzzle that stacks towers of Pokemon against each other to see who can build the tallest Poketower. The game allows Facebook friends across the world to compete against each other as they collect and raise a range of rare Pokemon in this new entry into the Pokemon stall.

While Pokemon Tower is a little off the wall, Medallion Battle is a little more familiar for Pokemon fans. A straight-out strategy card game developed by GCTurbo, this entry in the ever-evolving franchise is only available in the Asia Pacific region right now. The press release describes the game as one where

“trainers collect, battle and evolve Pokémon in medallion form and embark on a journey with their companions to win gym badges and complete their Pokédex.”

If you’re looking for something a bit more traditional then you can either wait on this coming over to the west or grab one of the more recent Pokemon releases on Nintendo Switch instead. Those of you familiar with Facebook as a gaming platform might not entirely be surprised but the last time I only vaguely know Facebook’s online marketplace for spamming my feed with Candy Crush requests. Hopefully, the Pokemon foray onto Facebook evolves the ideas already in place.

Written by
Ed Orr
For those of you who I’ve not met yet, my name is Ed. After an early indoctrination into PC gaming, years adrift on the unwashed internet, running a successful guild, and testing video games, I turned my hand to writing about them. Now, you will find me squawking across a multitude of sites and even getting to play games now and then
Previous ArticleEvolutis is A Stunning Anime Cyberpunk Game Coming in 2020Next ArticlePuzzle And Dragons Gold Drops English Trailer 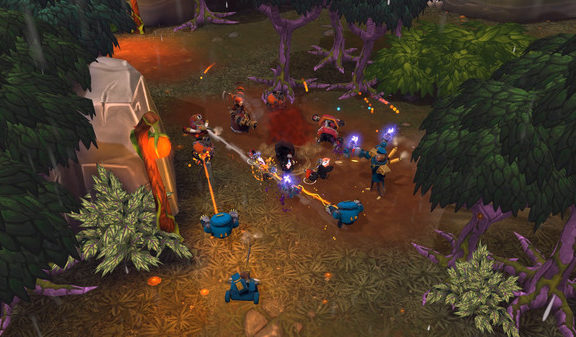 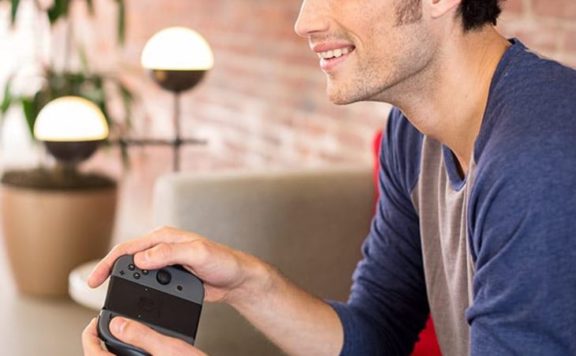