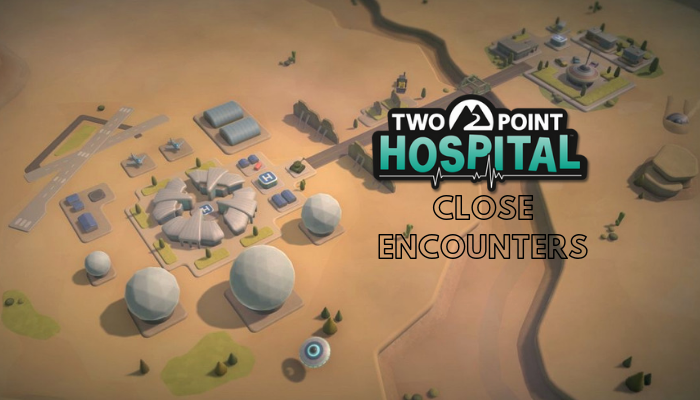 It’s been a year since I reviewed Two Point Hospital which released on PC 2018 – three years after its original console release in 2015. Since my review, I’ve jumped into every DLC and spent hours enjoying the comic relief that Two Point Hospital delivers and for the last few days I’ve been spoiled rotten being able to play the latest DLC – Two Point Hospital: Close Encounters.

Before we get there though I’d like to take the time to point out why this game specifically is one of my top 5 building simulators of all time. 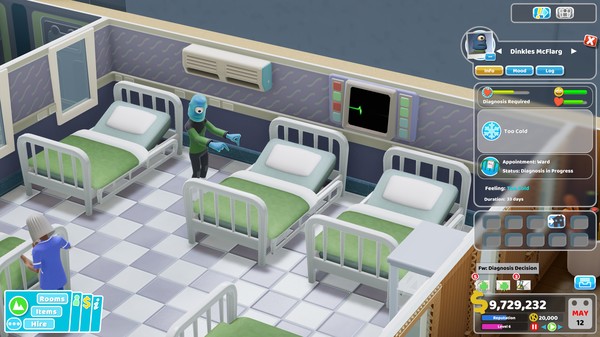 WHAT’S THE FIRST POINT OF THIS HOSPITAL?

On the surface, Two Point Hospital’s (TPH)  cartoon style seems almost child-like lending to the idea that this game would be very easy to play which would be a mistake to believe. There is a high level of strategy if you want to conquer content and also compete against your Steam friends via Leaderboards. Your digital patients with their individual personalities and health care problems come wrapped in a fun (often frustrating) environment unique to each hospital. Like most simulators, the idea of conquering the many challenges you are given for leveling your hospital (before you go bankrupt) automatically sends you into “hunt for the simulated pattern” mode but this is where you would also be making a mistake. If you expect something that worked at one hospital will work in another hospital – you will lose. Each hospital also has its own personality that comes with staff that are fully equipped with their own traits and qualifications that impact your game greatly influenced by the realities of a days work – they need to eat, rest, drink, keep cool or warm.

So between the patients, hospitals, and staff you have yourself the perfect “keep everyone happy” domino effect. Every single decision you make has a consequence as you pay salaries, upgrade equipment and juggle finances all while making absolutely sure you pass any inspections that pop up randomly. Two Point Hospital is the perfect chill-zone for those who are stubborn, get great satisfaction from turning chaos into calm and enjoy watching decisions play out brilliantly or fail just as spectacularly. In a nutshell, Two Point Hospital is an incredibly addictive combination of complexity, chaos, and charm.

Now any good gamer who enjoys building games and building simulators as much as I do would know, a major key to achieving any building goal is not only when you choose to save but also when you choose NOT to along with that fast forward and pause button. So after days of grinding out level one first in my main game (to see if I could nail it just for this article which I couldn’t) then in a fresh sandbox game so I had all the bells and whistles in place for your reading pleasure – I accidentally deleted my game before taking any screenshots leaving me stranded without picturesque highlights which makes me sad because the biggest draw-card of TPH is the animated humor, especially in this DLC.

You have 5 plots to simulate through and as you may have guessed already Close Encounters is all about aliens – Goldpan being near the crash site of a UFO. Level 1 is all about the “locals” you’ll meet who aren’t exactly the friendliest of people with strangers and it’s your job to try and win them over. Level 2 – Camouflage Falls is a government base and this facility was built to cure citizens, from all over the County, suffering from the ‘space illnesses’ that spread as a result of the incident near Goldpan. The third and final level is HQ: Chasm 24 where you have the highest level of security clearance and operate a facility deep underground that will require stabilizers that require robo-technology to maintain. 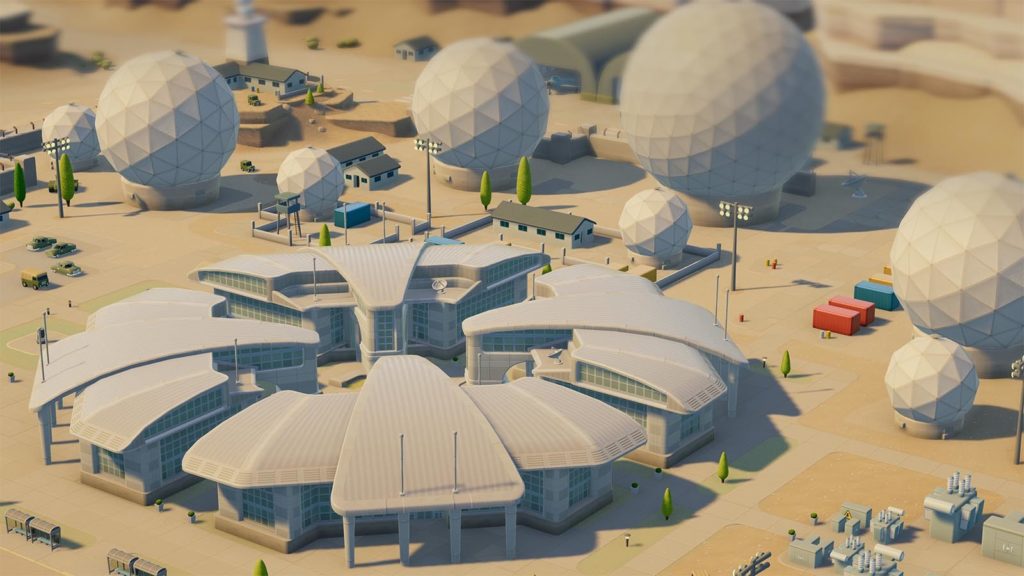 I got as far as Camouflage Falls in sandbox mode so I’m excited to keep going and see what the deal is with robo-janitors and keeping HQ: Chasm 24 stable which made me grin with this nod to Area 51. This was also my first time playing sandbox. Sandbox mode is a great way to have more building freedom as you start off with loads more currency to spend how you please though I had to restart a few times because of Kudos item purchases to ensure I had the right items that speed up training and research. It is not my favorite way to enjoy challenges though plus Leaderboards do not apply in this mode. Two Point Hospital: Close Encounters gives us 34 new illnesses (including 11 visual illnesses) as well as new challenges. I adore the aliens especially the Bowhine, each one has something goofy cool about it! My strategy moving forward to complete this DLC is to go back to my main game, research more in the hospital I mainly researched in (University Mitten,) support each facility with top-notch marketing and overload Research rooms with supercomputers to ensure we have every alien base covered. 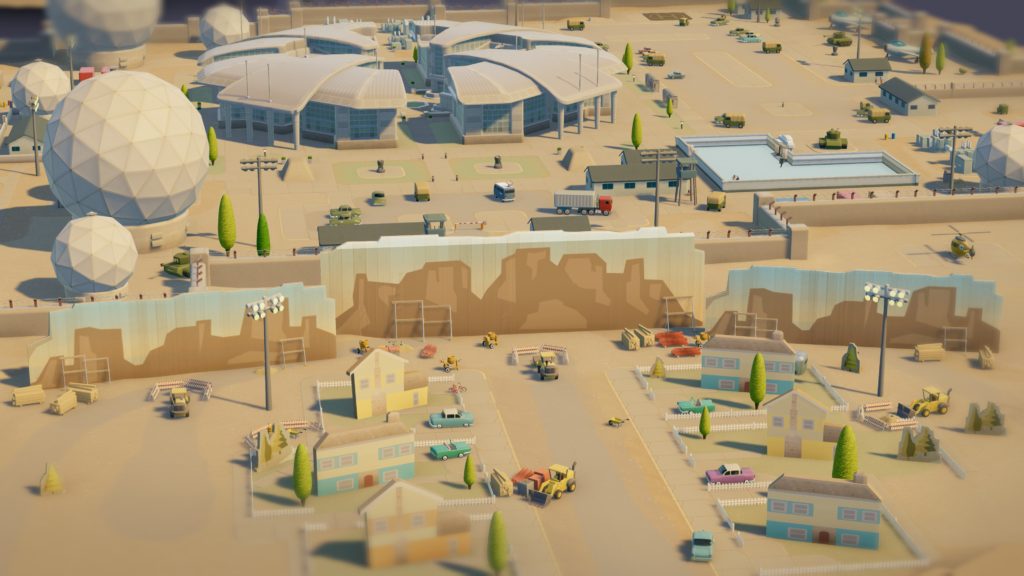 Two Point Hospital: Close Encounters is also located out in the desert so getting use to game play in the heat has been a lot of fun although I prefer conquering challenges in the cold hospitals because there is less janitor coordination. Janitors are the kings and queens of TPH! In hot weather environments, maintaining air conditioners and plants is almost a full-time job before adding anything else! I could have no plants but I like giving my patients the best care possible and digital plants clean the digital air also don’t they?!

Two Point Studios and SEGA have delivered another wicked experience in their humorous, “what happens in the hospital, stays in the hospital” kind of way only Two Point Hospitals can and anybody who enjoys a stimulating challenge in their simulator would be a fool not to give this brilliant building adventure a close up and personal encounter, its pure gold!

Written by
Kelley
Online gamer for 15+ years, fansite operator, guide writer, vlogger and content creator. Passionate about her boys including two pups, cultures, innovation & smart solutions around the home. If it's got an app, chances are she's already got it! Origin ID: KelleyPlays
Previous ArticleBless Unleashed prepping for a November open betaNext ArticleSega Announced Yakuza 7 – And It Is As Wild As You Think 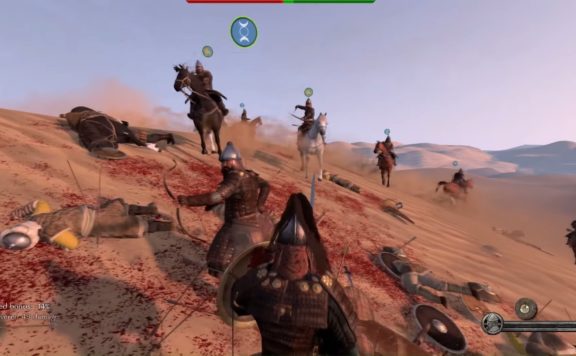 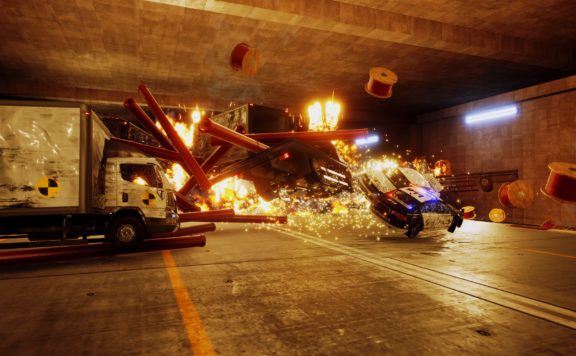 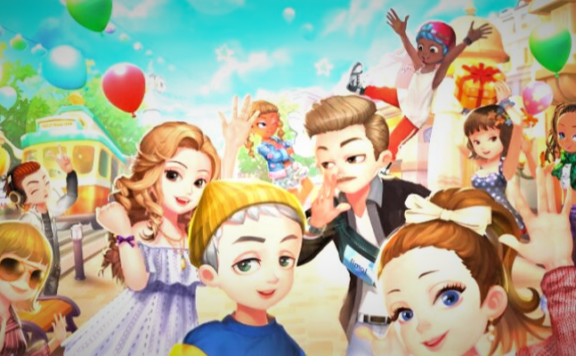 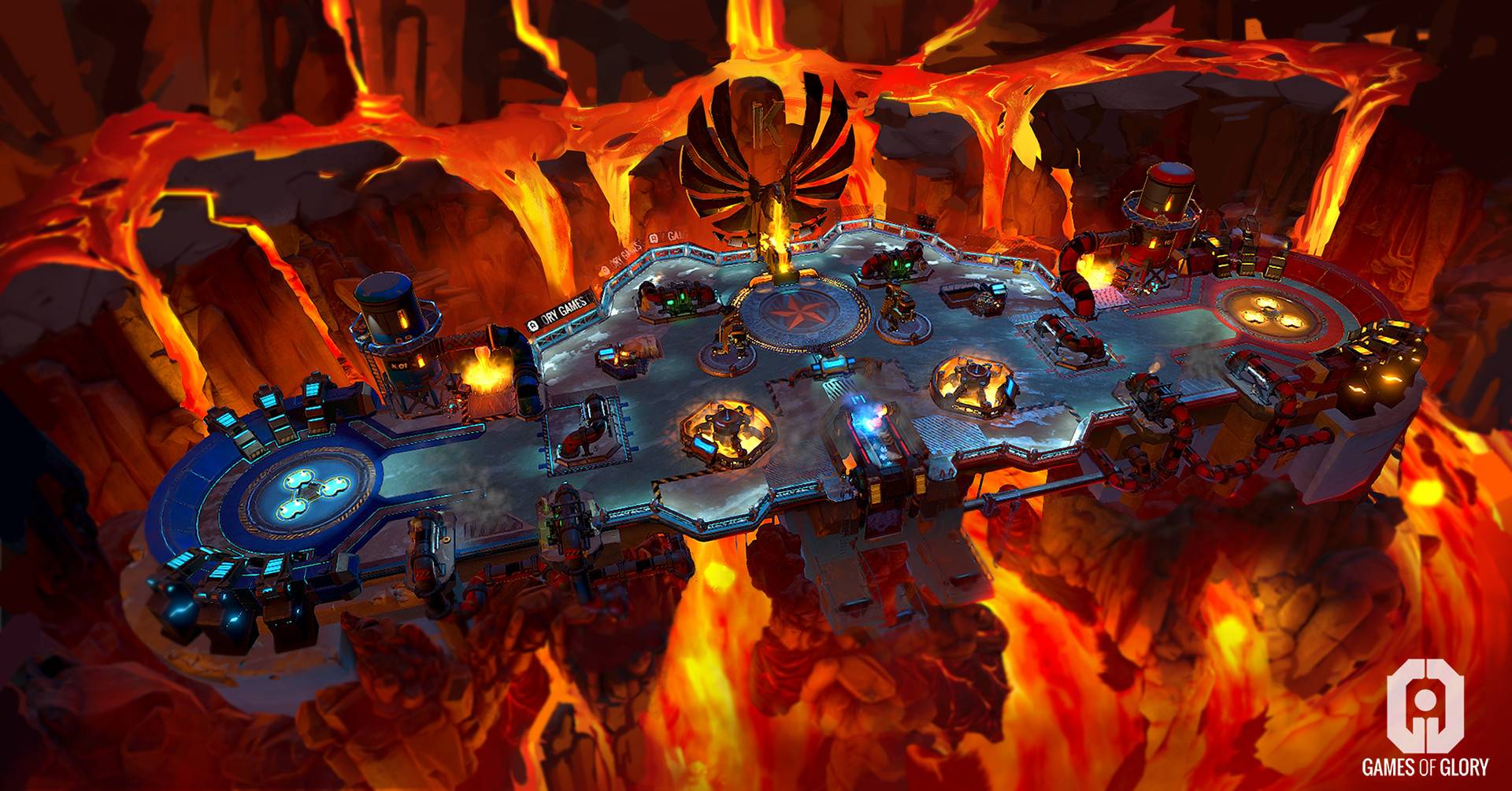