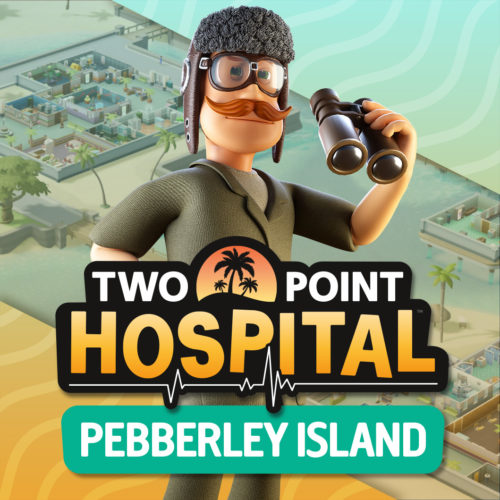 In two weeks, the state of healthcare as we know it will be changed forever. No, it won’t be with the decriminalization of a “natural” drug of presumed panacea-level proportion. No, it will not come about with the signing of a new piece of legislation that must be passed to be understood. It will, however, come about through the epic discovery of a germaphobe striking out on an adventure into a contaminated coasts in Two Point Hospital.

To obtain the waters of a legendary spring whose waters promise immortality and a zero percent change of containing any funky bacterial baddies. This is the premise of Two Point Hospital‘s new DLC, Pebberley Island.

Take to the island along with Wiggy Silverbottom to discover the cure for ten new visual and twenty-four non-visual illnesses, Unlock three new treatment rooms to deal with the ravages of the rare and ridiculous as you fight against both sickness and the elements.

Two Point Hospital: Pebberley Island will be available on March 18th for $8.99 on Steam with a pre-order discount of 10% before launch.

With your help, can Silverbottom overcome his fears for the greater good? We would love to hear your thoughts in the comments below.

For all of your gaming and tech news and reviews, keep it locked in here at GameSpace. 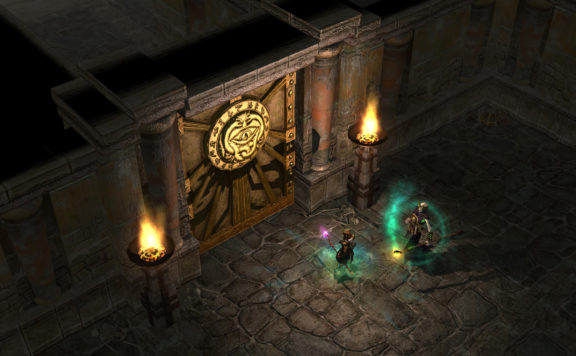 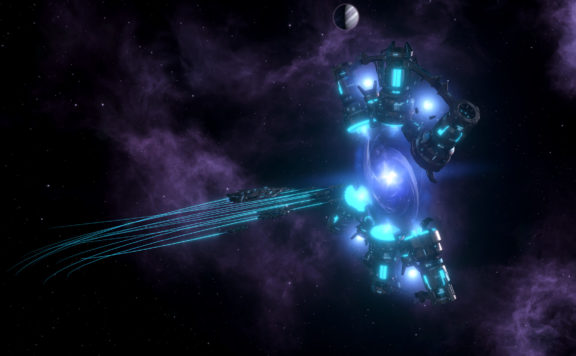