In 1997 Bullfrog Productions released Theme Hospital which sold 4 million copies. With launches on PlayStation and re-releases up until 2015, the next evolutionary step arrived last week as Two Point Hospital. Developed by Two Point Studios and Published by Sega I did not play the original but I was super curious why there was so much excitement for this title so I made an appointment and went on over to Two Point Hospital to get checked out for this review.

A QUICK CHECK UP

Two Point Hospital graphics have definitely been given a more detailed polish compared to the original version pictured below but I’m not sure that beats the quirks I saw searching for suitable assets for this article, pictures like heads that could be popped, Kit Kat vending machines and look at that Elvis trio!

From the beginning Two Point Hospital can seem basic, almost slow starting with empty large halls and a reception for you to place as the first tasks, the General Practitioner is next followed by Diagnostics. Hiring the perfect employee’s to suit each room before you move to the next. Here you can start veering off on your own, after much trial and error I tend to like having a janitor already and toilets. The comfort of patients is high on my list so I’m giving them places to sit, things to read, eat and drink. In between these administrative duties, there are bills to pay, including wages. Tasks to complete and challenges with the regular visit from inspectors.

Leveling in Two Point Hospital comes in the way of unlocking items you can use in your hospital and leveling the hospital itself to Level 3 which will unlock further items. Eventually, you will get the opportunity to build a second hospital, so on and so forth. Each hospital comes with its own environment that might need specialist treatment or unlock a new room allowing for challenges to arrive centered around which type this might be. Pretty quickly you’ll notice the rhythm of ensuring patients, keeping the hospital maintained and taking care of staff.

Training rooms also become available eventually which add another layer of juggling space and staff. Followed by the dynamic of where your hospital is in the world that can also affect your room size. Little things like needing radiators in mountainous hospitals break the simulator churn with each hospital you end up buying. Then it gets hardcore and begins to feel like a Janitor juggle simulator when you arrive at such hospitals like the one dedicated to research, little income to begin with and opening the door to bank loans so you can stay afloat.

LEADING THE WAY IN SAVING THE WORLD

Building the hospitals are fairly straightforward, using the save option to your advantage in case you make any mistakes along the way. The most difficult thing I found was remembering the click and drag style of turning items into place.

By now you’re in the “two-point” zone, I like to call it. Doing the rounds on 4 hospitals clicking on every single thing a Janitor needs to tend and if you’re romantic like me you are paying Janitors more than Doctors because you know we need to pass those inspections, vacuum up ghosts like Ghostbusters, keep the vomit away and the machines from catching fire! Two Point Hospital has the simulator click, quickness many play simulators for but it also has depth and a sense of accomplishment when you save lives, promote staff and get rewarded for having the best hospital out there! What is even more fun is you can see your Steam friends list who are also playing and race them to hospital domination!

Tags: building, building sim, simulator, Two point hospital, Two Point Studios
Summary
Two Point Hospital is the perfect building simulator that has liberal amounts of humor, cute interactions and progression that allows a sense of urgency we always look for in a game. I have found each hospital a challenge that felt satisfying when I reached level 3 in each one. Two Point Hospital surprised me with how attached I became to accomplishing saving patients and keeping my hospitals vomit and ghost free. The staff interaction, training and break allocation kept me on my toes but I think what made me laugh the most because I wasn't expecting it was the clowns. Anyone who knows me well knows I hate clowns but even I appreciated building them multiple "dehumorfiers" so they were looked after well. Being able to pick up staff and plonk them wherever they were needed really does end up feeling like Janitor chess at times and that's ok with me!
Good
Bad
9.6
Amazing 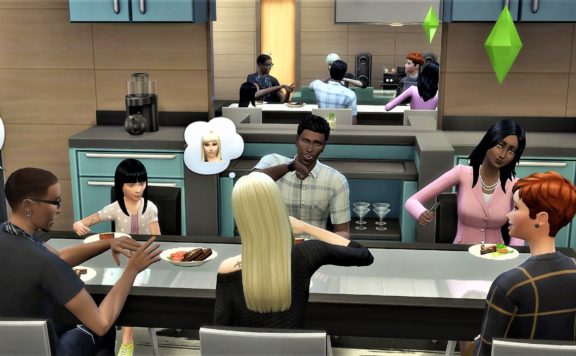 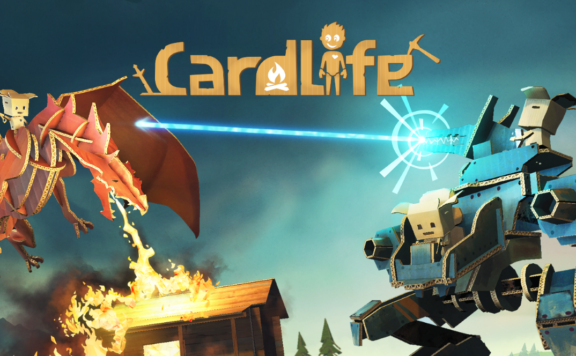 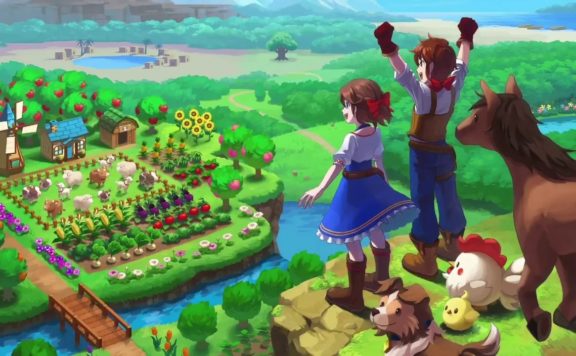 In 1997 Bullfrog Productions released Theme Hospital which sold 4 million copies. With launches on PlayStation and re-releases up until 2015, the next evolutionary step arrived last week as Two Point Hospital. Developed by Two Point Studios...
0
Average User Rating
0 votes
Have Your Say!
Your Rating: 0
Submit
Write A Review