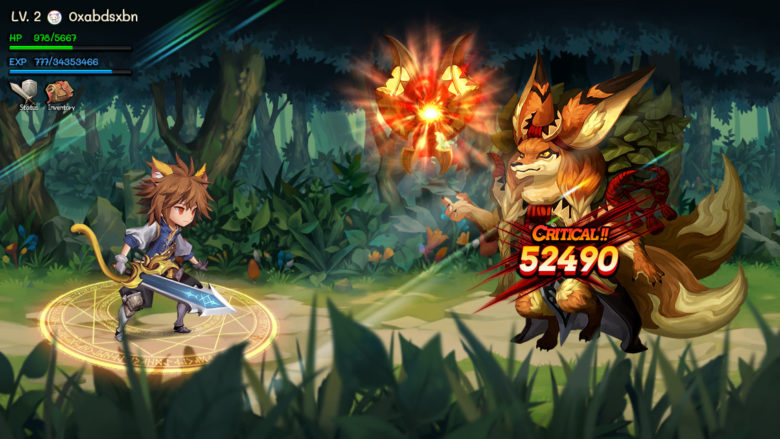 It appears that Ubisoft is set to throw its weight behind upcoming MMORPG, Nine Chronicles after a recent announcement.

We’ve been keeping an eye on Nine Chronicles since its initial alpha announcement, and its inventive take on blockchain tech. The cute multiplayer experience is set to hit PCs sometime in DAT and will utilise the traditionally finance focused systems to create an online world that doesn’t rely on the traditional client and server style systems, and it appears that Ubisoft is set to take an interest in the title too.

The developers behind Nine Chronicles, Planetarium dropped an announcement lately that they will be partnering with Ubisoft, while the global equity fund Hashed will continue to provide support. Primarily, this is being used to expand the in game ecosystem and will benefit from Ubisoft’s new Entrepreneurs Lab, a global startup program fostered by the company.

Planetarium’s CEO Kijun Seo said, “Decentralized gaming is still in its nascent stage, and Nine Chronicles is an exciting opportunity for the future of open-source online games powered by the community itself. We are very happy to continue our relationship with Ubisoft, and be partnered with Hashed to build out this ecosystem.”

If all this seems a little unfamiliar, Nine Chronicles is an unreleased MMORPG that puts players in a fantasy world where the corrupted spawn of the world tree Yggdrasil is running rampant across the realm. Taking a 2D approach to combat that wouldn’t be entirely out of place o a mobile platform, it kicks off adventure on PC during mid 2020. Where Nine Chronicles really fits in is with an EvE level of player freedom. Nine Chronicles uses a non centralized ledger to drive the entire game world, economies, and client data meaning there are no specific server and the players control the in game economy. There are no infinitely spawning stashes of supplies here and demand is only as good as supply. In addition, much of the tech is open sourc3e, allowing players to spin up their own versions, f they are willing to put in the work.

There’s a lot of potential in Nine Chronicles to change the way certain game systems work and it’s great to see the development team get more backing. If you want to see more about Nine Chronicles and how it works, head over to the official Nine Chronicles website, where you can grab a pre sale pack too.

Written by
Ed Orr
For those of you who I’ve not met yet, my name is Ed. After an early indoctrination into PC gaming, years adrift on the unwashed internet, running a successful guild, and testing video games, I turned my hand to writing about them. Now, you will find me squawking across a multitude of sites and even getting to play games now and then
Previous ArticleAC Odyssey vs Valhalla – Graphics ComparisonNext ArticleOrcs Must Die! 3 Is Out On Stadia 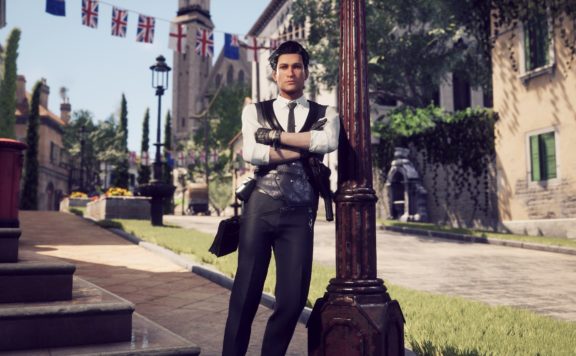 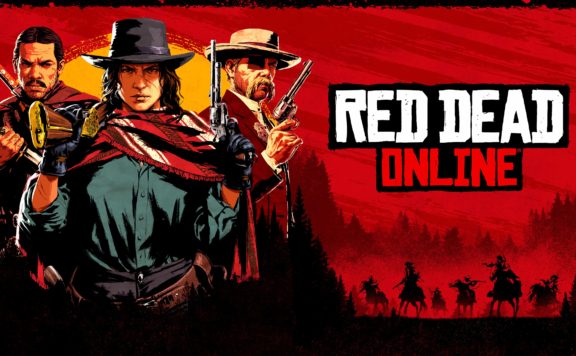