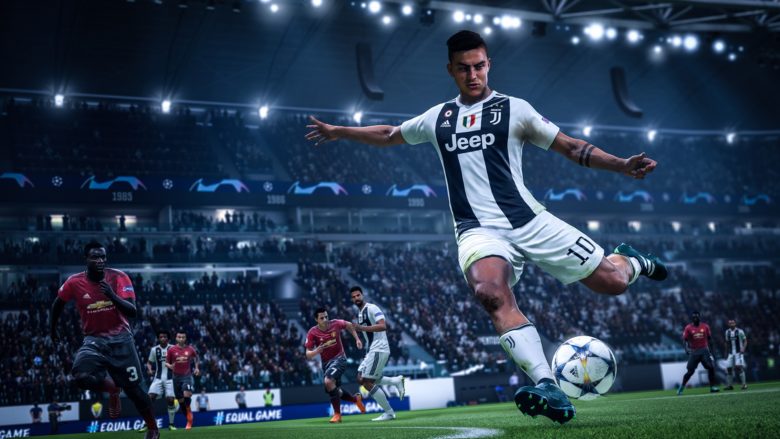 While we’re all busy trying not to succumb to the torrent of E3 news coming our way it looks like the UK Charts have had a bit of a shakeup this week, putting FIFA 2019 back at the top of the league.

Released late 2018, FIFA is a mainstay of the EA sports catalog. Just like Madden NFL in the US, FIFA represents the digital variant of the most popular sport in the UK. It also rakes in a ludicrous revenue sum for the publisher and its shareholders. Now, EA is likely to be having a bumper month with the ascent of FIFA 2019 back into the top spot. This largely seems to be the result of the recent days of play sale. The PlayStation Sale runs from June 7 to June 17 and has a healthy offering of EA titles, fitting since the publisher is mysteriously absent from E3 this year. The rest of the UK games charts, below, show plenty of movement and a couple of interesting points of note.

Last week’s number one, the VR escapade Blood & Truth, dropped down to number 5. This is not really a surprise but is also accompanied by the entry of Playstation VR Worlds at tenth place. This might very well be the push that PlayStation and London Studio has been banking on since the PSVR launch in October 2016.

This isn’t the only good news for Sony. A number of PlayStation exclusives also feature in this week’s UK games charts. Spiderman and Days gone take the tally up to four. It’s been a good week for EA but arguably a better one for Sony. We will have to wait and see if the VR surge continues or simply fades away next week. The full break down of the UK games charts can be found courtesy of Gfk here. 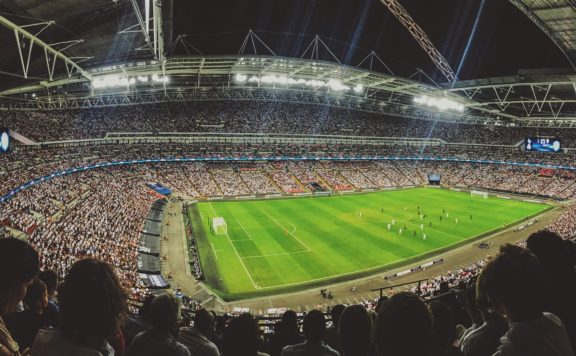 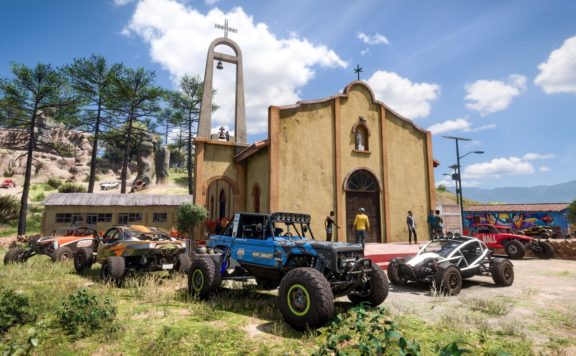 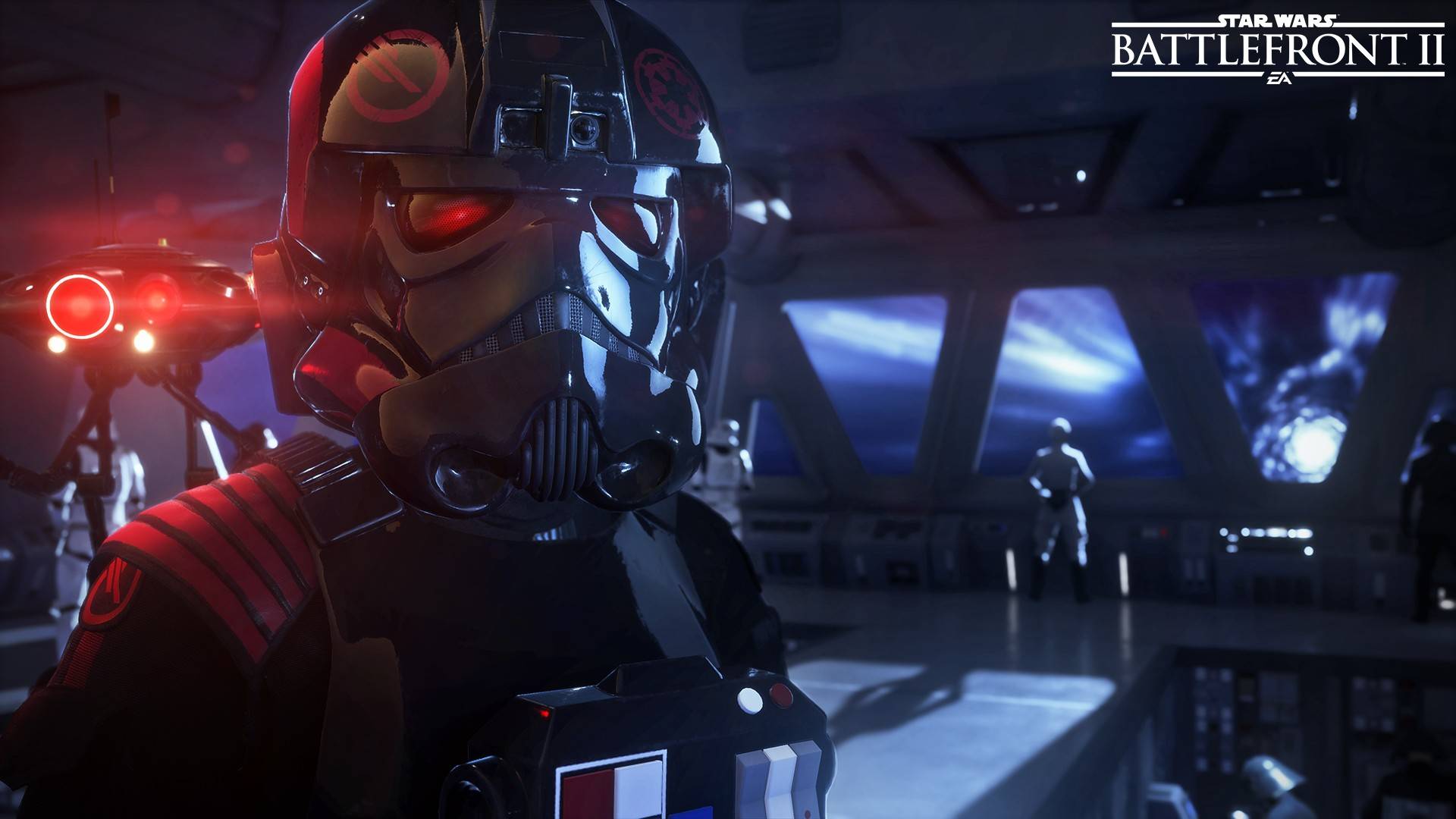