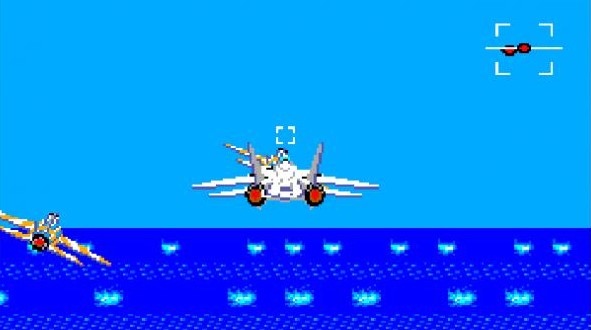 The UK’s National Videogame Museum has launched a campaign to press save and preserve the heritage of video games before it is ultimately lost.

We might be involved in pushing news about the latest and greatest games. Ray Tracing, Xbox Series X specs, and the la mean we’re looking for the next big thing but all too often it means classic pieces of our gaming culture can get lost to time. The National Videogame Museum has just launched a campaign to try to coordinate a campaign of preservation. At an event in London, it unveiled the Videogame Heritage Society, a group of museums collectors, and interested bodies that will work together to create best practices and share knowledge across the museum sector and beyond about preserving and exhibiting videogames.

Until now, many of the aging systems and their media have been left up to a disparate collection of institutions and the commercial market. Ian Livingstone, chair of the BGI (the charity which governs the NVM) commented,

“This group is for anyone who cares about or works in videogame preservation. We recognize that in the UK and around the world, the expertise in this field isn’t just locked inside museums and heritage institutions, but also inside a wide range of dedicated and passionate private collectors. The VHS will bring everyone together to preserve the important heritage of videogames in our country.”

The launch coincided with the release of a new white paper: ‘Time Extend’, on video game history, heritage, and preservation. With this coordinated group, it is hoped that the resources they pull can help hold onto the old school legacy that got us to where we are today. Much like film and TV program preservation, Video Games are now a massive part of modern society. It is fitting that the UK’s National Videogame Museum is taking a lead on this and hopefully the bits that helped build an industry worth more than Hollywood won’t be lost forever.

Written by
Ed Orr
For those of you who I’ve not met yet, my name is Ed. After an early indoctrination into PC gaming, years adrift on the unwashed internet, running a successful guild, and testing video games, I turned my hand to writing about them. Now, you will find me squawking across a multitude of sites and even getting to play games now and then
Previous ArticleDrone Strike Force Delivers Package Run UpdateNext ArticleMetal Unit First Impressions