Underworld Ascendant sets out on a new adventure today. The fan-funded RPG is now available on PlayStation 4 and is coming to Xbox One soon.

PlayStation 4 players are invited to follow their PC counterparts into the Stygian Abyss as Otherside entertainment and 505 Games return to the realm of the Ascendant. Underworld Ascendant is the obvious successor to the long-running Ultima series, a seminal fantasy role-playing video games from Origin Systems. A mysterious figure brings players back to a seemingly abandoned Stygian Abyss. This constantly evolving maze of corridors, ruins, and traps sits deep beneath the earth but still finds itself under threat from a rising terror. It is up to players to explore this dungeon and find out what evil lurks below their feet.

Underworld Ascendant is a first-person RPG that brings its own distinctive brand of action, stealth, and puzzle mechanics to the world. Developed by the same minds that created Ultima Underworld, System Shock and Thief it creates a sandbox style environment where you can play your way. A fully destructible environment allows players to burn down doors, put out lights, and pick up almost anything that will help. This realistic approach can call for a different approach when running out of arrows. You are no Hawkeye here. A wide range of additional abilities and talent trees also enable players to focus their skills. If you want to go full “Garrett” and sneak through the whole game, that’s entirely possible.

After a successful Kickstarter campaign, Underworld Ascendant launched to some mixed reviews on PC. The console version of this RPG but the game has had a number of updates that we expect to see in the PlayStation and Xbox iterations. If you like your dungeon crawlers and want something that lets you choose your fate, this might be your thing. Find out more in the trailer above, from our Gamescom previews, or see the official website.

Written by
Ed Orr
For those of you who I’ve not met yet, my name is Ed. After an early indoctrination into PC gaming, years adrift on the unwashed internet, running a successful guild, and testing video games, I turned my hand to writing about them. Now, you will find me squawking across a multitude of sites and even getting to play games now and then
Previous ArticleTrover Saves the Universe – Dog Gone FunnyNext ArticleThe Sims 4 Island Living Lands on PC 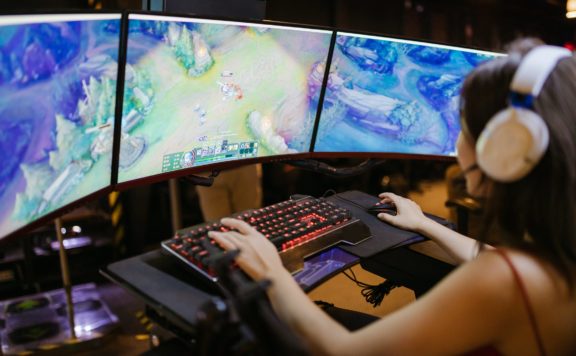 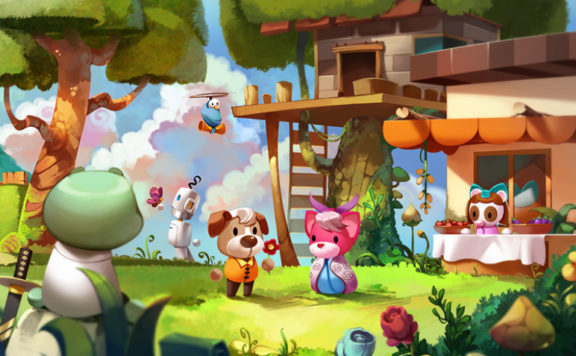 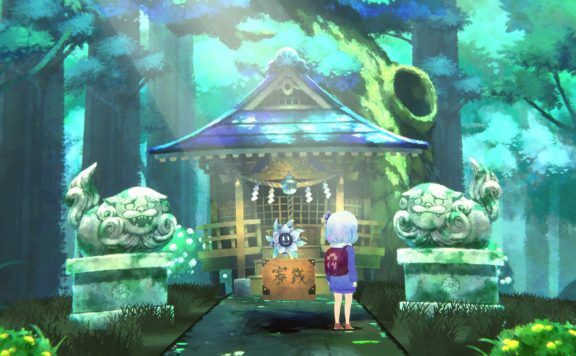