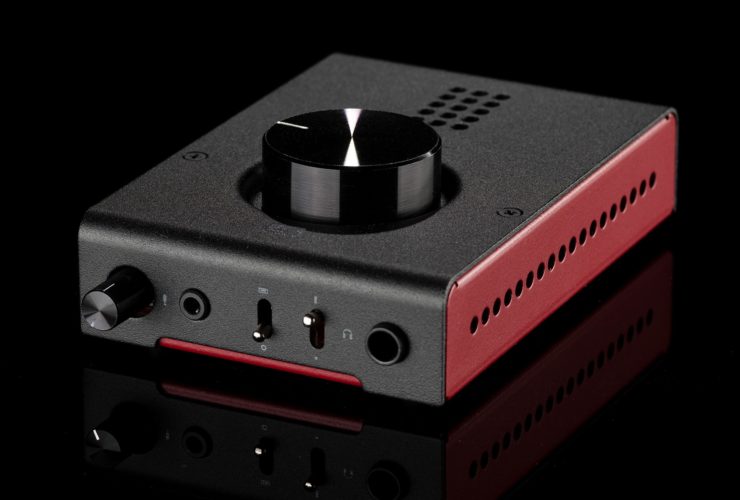 Available right now, the Schiit: Hel 2 is the follow up to the original Schiit: Hel. Designed to bring better clarity, precision, and volume to your listening experience in virtual worlds the Hel bridged the gap between weak and underwhelming audio processing chipsets and the plethora of high end gaming headsets that you could have around your ears. Now, this new high powered DAC/AMP is set to bring a whole extra set of upgrades to any gaming session, along with more power! Building on the success of the Hel, this new box of tricks includes all of the following features:

The team at Schiit aren’t just aiming this upgrade at PC owners who are hording cash while waiting for a reasonably priced graphics card. Built around a core that contains a Boasting an AK4490 DAC and AK5720 ADC and flexible USB connectivity and power ports, the Hel 2 should work well sitting alongside next generation audio processing too.

“The original Hel was really a PC (or Mac) device,” added Standard. “Now, it connects to many consoles, almost all smart TVs, monitors that have an optical output, heck, even CD players. With its integrated preamp output, you can connect to powered monitors or power amps, as well as headphones. It may be the one single box you need for virtually all your audio.”

You can check out more about the Hel 2 and get the full specs over on the Schiit website now.

Written by
Ed Orr
For those of you who I’ve not met yet, my name is Ed. After an early indoctrination into PC gaming, years adrift on the unwashed internet, running a successful guild, and testing video games, I turned my hand to writing about them. Now, you will find me squawking across a multitude of sites and even getting to play games now and then
Previous ArticleRocket League Sideswipe Is Coming To MobileNext ArticleWe Are Football Wants To Be The New Soccer Boss 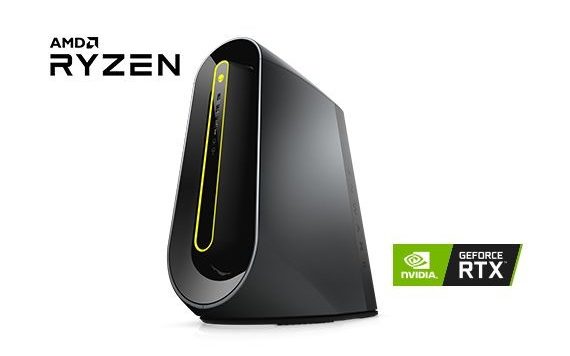 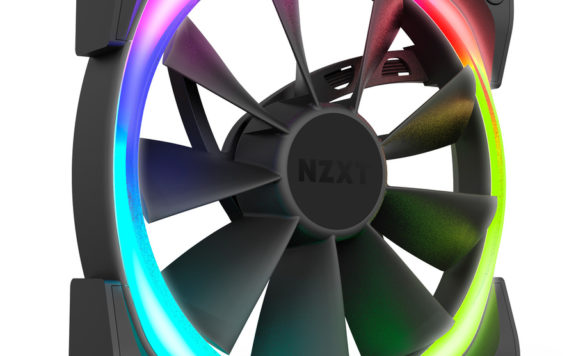 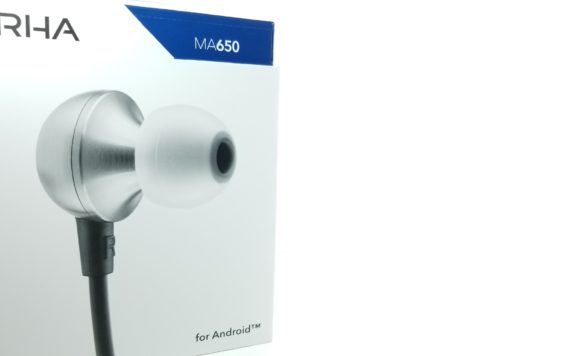 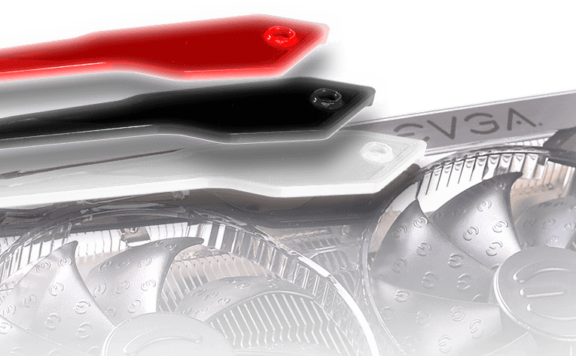 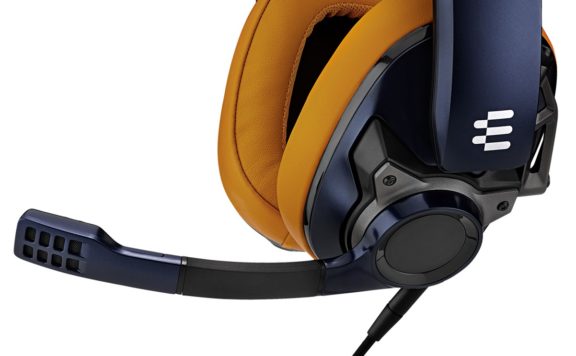