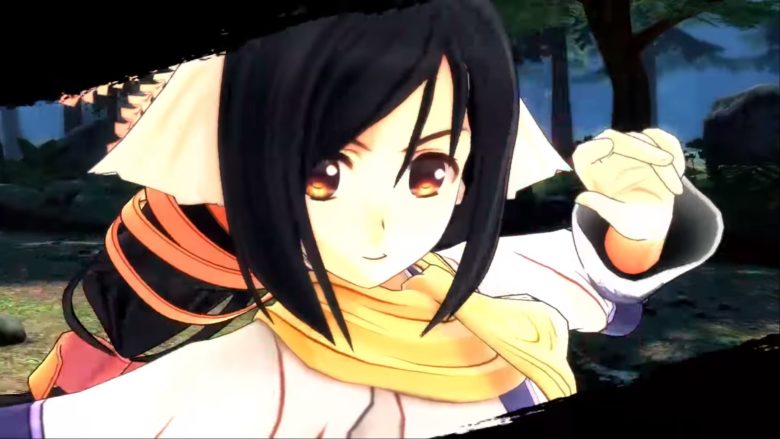 Utawarerumono: ZAN is a new take on an old story and follows a lost legend. Centered around a man without memories, this tale follows protagonist Haku as he delves into a conflict that consumes the very land he calls home. As players journey across this conflict, they can unlock 12 legendary heroes from the world of Utawarerumono and utilize their abilities to overcome their enemies. The first group of characters is outlined in the character trailer just below.

From fists to swords, and even a bit of avian assistance each of the 12 characters brings something new to the battlefield. With plenty of variety available it makes sense to bring some friends along for the ride. In Utawarerumono: ZAN you can call on up to three other online companions to join you on a dynamic battlefield that stands out among other Utawarerumono titles.

Developed by Aquaplus, this particular entry in the Utawarerumono universe is looking like one that fans will want to pick up. If you are looking for something a little more than the digital download then NIS has also confirmed the contents of the Emperor’s Edition. This collectors edition comes with:

We don’t have any details on the European release quite yet, but if you want to keep up to date with new announcements, head over to the official website for more information. 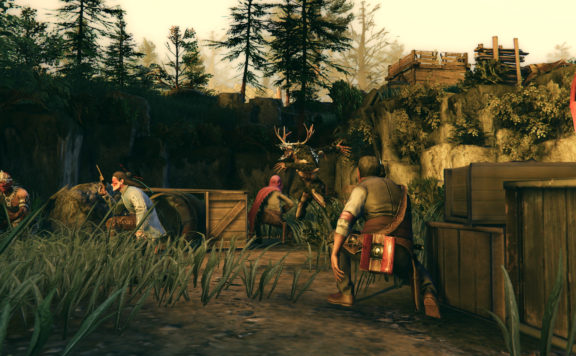