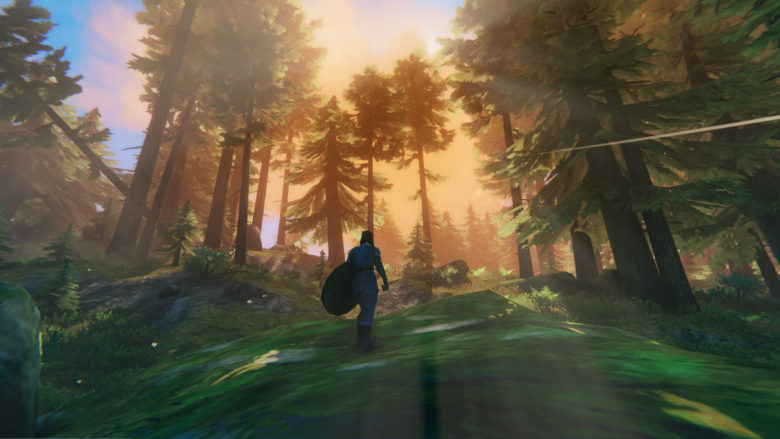 Co-op Survival game Valheim from Iron Gate hit Steam Early Access Stage three weeks ago and immediately won over hearts of seekers of glory. The developers have taken to Steam to reveal that the game has enjoyed over four million Vikings embarking on the most dangerous feat, trying to impress Odin himself.

“For the fourth (and surely not final) time – thank you!!! We couldn’t have wished for a more engaged, passionate and supportive community, and all of your amazing creations and ideas are keeping us motivated to deliver the Valheim you all deserve.

The team has shared the following statistics:

Written by
Catherine Daro
While growing up in the wilds of Russia, Catherine learned to talk, write and game at almost the same time. You can follow her attempts at latter two at MMORPG.com and GameSpace.
Previous ArticleTake On The Curse Of The Serpent Queen With Our Metin 2 GiveawayNext ArticleAnthem – Bioware Stops Work on the Overhaul 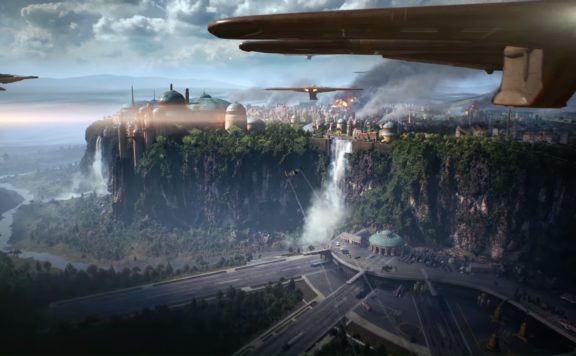 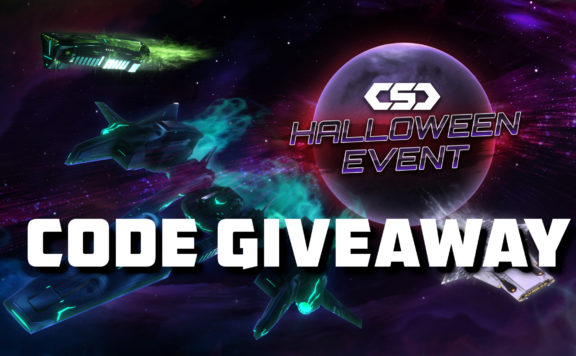